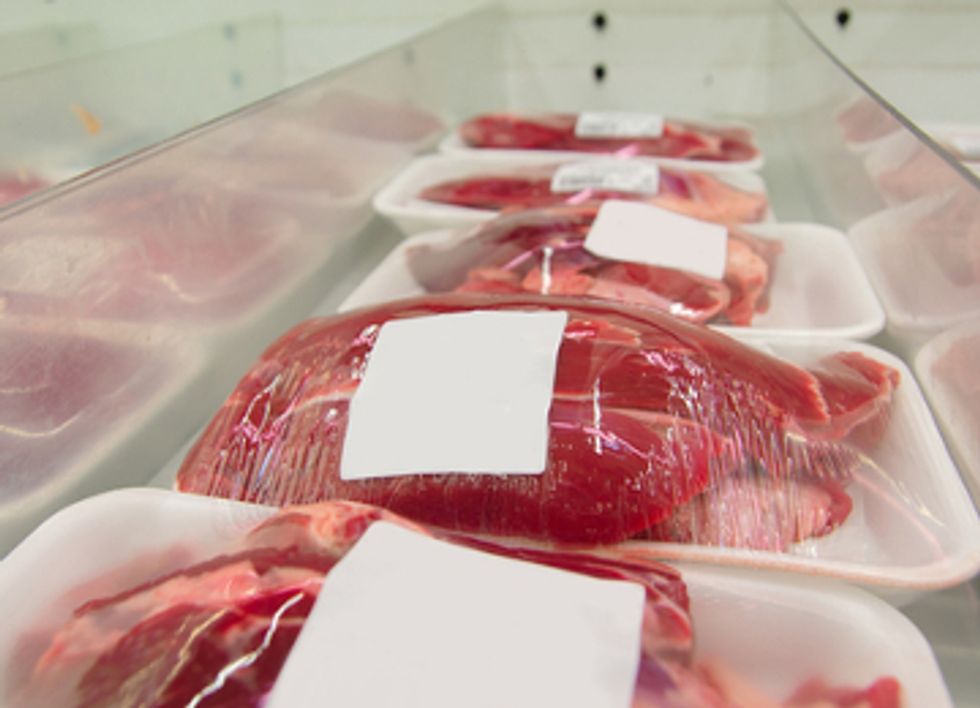 Country of Origin Labeling was included in the 2002 and 2008 Farm Bills, but it has been under constant attack from domestic and foreign meatpackers that do not want consumers to know where their food is from and do not want to pay American farmers and ranchers a fair price for their livestock.

“Our interest is in preserving COOL for generations to come,” said Silvia Christen, SDSGA executive director. “The COOL regulation that requires the meat labels to list each country where livestock was born, raised and harvested benefits U.S. cattle and sheep producers who can differentiate and promote American born and raised livestock in an increasingly international supermarket meat case.”

The meatpackers allege in their lawsuit that the final 2013 COOL rules violate their constitutionally protected rights to freedom of speech, that the labels were not specifically authorized by the Farm Bill and that COOL labels provide no benefit to consumers.

“The meatpackers are demanding a first amendment right to deceive consumers by insisting on vague and misleading labels that do not let consumers choose all-American beef, pork and lamb products,” said Food & Water Watch Executive Director Wenonah Hauter. “Consumers overwhelmingly support, use and deserve Country of Origin Labeling because they want to know the source of the food they are feeding their families.”

The meatpackers’ filed their lawsuit to prevent the United States Department of Agriculture (USDA) from implementing the final 2013 COOL rules, which requires muscle cuts of beef, pork, lamb and goat meat to display where the animal was born, raised and slaughtered and prohibits the confusing “commingled” mixed-origin label that has allowed meat from all-American born and raised livestock to be labeled as if it were a product of multiple countries, like “Product of USA, Canada” or “Product of Mexico, USA.

“Retaining the USDA’s 2013 rules as law of the land will ensure that a U.S. label stands for family tradition, quality, pride and a safe and wholesome product by allowing consumers to truly know when a product is born, raised, and slaughtered in the U.S.,” said Wilma Tope, a rancher for 30 years near Aladdin, WY, who submitted an affidavit in the suit and is a member of the WORC affiliate, the Powder River Basin Resource Council.

The meatpacker alliance that filed the suit against USDA’s 2013 COOL rules included nine trade associations, including one Mexican and two Canadian livestock-producer groups as well as six domestic meatpacker or meatpacker-producer groups. Tomorrow, the meatpackers will argue for a preliminary injunction to immediately prohibit the new COOL rules from going into effect.

“Marketplace competition can no longer occur without COOL,” said R-CALF USA CEO Bill Bullard adding, “In this global market, more imports from more countries are entering the U.S. each year and foreign meatpackers are trying to capture market share away from U.S. family farmers and ranchers. COOL allows U.S. cattle farmers and ranchers to highlight their product to U.S. consumers whom we believe will choose our exclusively U.S. produced product if they can identify it in the market."

"That’s what this fight is all about: farmer and ranchers want competition while the meatpackers and their allies want to control the market,” Bullard concluded.