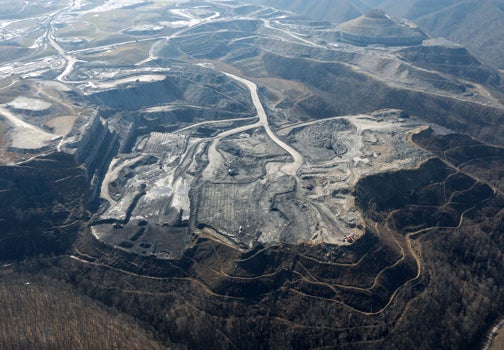 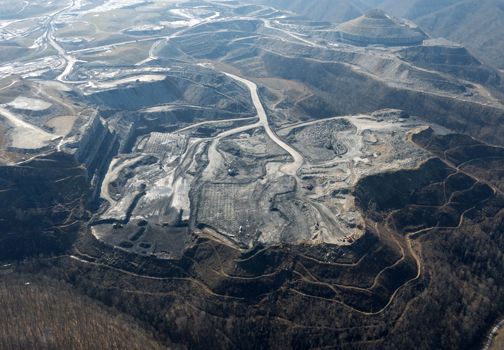 The groups bringing the action, Ohio Valley Environmental Coalition, West Virginia Highlands Conservancy and Sierra Club, seek to ensure Alpha installs the appropriate protections at these sites, which would improve the quality of West Virginia waterways for the residents and natural life that depend on them. 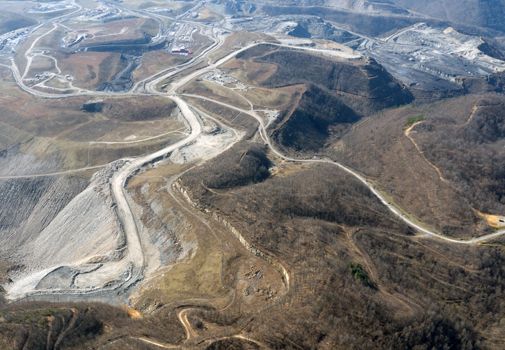 Mountaintop removal coal mines often cause serious selenium pollution in waterways, and treating that pollution is extremely expensive and labor-intensive. Today’s legal action reinforces the message to coal executives that mountaintop removal mining is not in their economic interest.

“Is widespread and ongoing toxic pollution of our streams what Alpha means by ‘Running Right?,'” said  Jim Sconyers, chair of the West Virginia Sierra Club. “Alpha needs to stop this, and to stop making the people and streams pay the price for Alpha’s toxic coal mining.”

Alpha Natural Resources is the nation’s third largest coal producer and, after its recent acquisition of Massey Energy, is now the largest mountaintop removal mining company in the country, responsible for about 25 percent of coal production from mountaintop removal mines. In December 2011, the groups reached a settlement with Alpha regarding selenium pollution at three facilities. That settlement required Alpha to treat the selenium pollution at an estimated construction cost of over $50 million, and to pay additional penalties of $4.5 million. Since entering into that settlement, the groups discovered selenium pollution at the facilities named in today’s legal challenge. 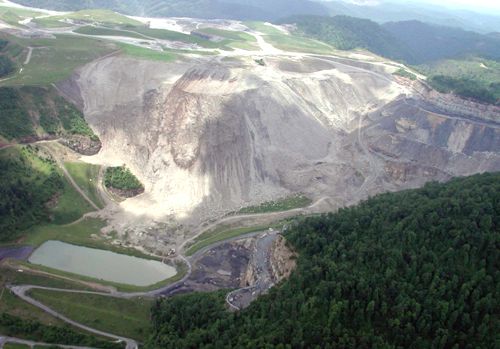 “Growing scientific evidence points to a human health crisis in mountaintop removal communities,” said Dianne Bady with the Ohio Valley Environmental Coalition. “The voices of the residents who have been telling of this health crisis for over a decade now have been drowned out by coal propaganda and by the politicians who do coal’s bidding.”

Selenium, a toxic element that causes reproductive failure and deformities in fish and other forms of aquatic life, is discharged from many surface coal mining operations across Appalachia. Selenium accumulates in the tissues of aquatic organisms over time, and experts predict that waterways across Appalachia could be on the brink of collapse due to increasing levels of the pollutant.

“The evidence continues to mount that the long term legacy of streams polluted by harmful levels of selenium from these and other mines has become as costly and devastating as the thousands of miles of streams already destroyed by acid mine drainage,” said Cindy Rank of the West Virginia Highlands Conservancy. “Permits must not be granted where mining will only further damage the health of our water and those residents now and in the future who depend on that water.”

The groups are represented in this matter by Derek Teaney and Joe Lovett of Appalachian Mountain Advocates.