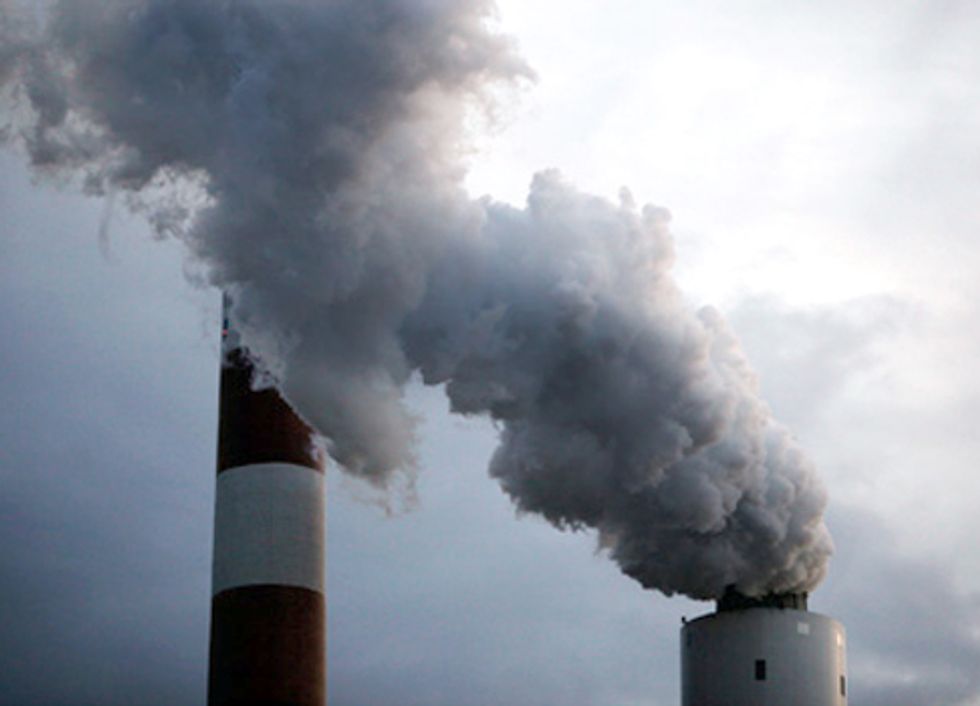 The American Lung Association and National Parks Conservation Association requested the federal court to order the U.S. Environmental Protection Agency (EPA) to comply with the Clean Air Act on May 11 and complete the overdue review of the air pollution health standard for particulate matter also known as soot. Earthjustice filed the action on behalf of the two organizations.

In its filing with the court last week, EPA admitted that it had violated the Clean Air Act’s October 12, 2011, deadline but claimed it would now need until August 15, 2013, to adopt new standards—a date that is 22 months past the legal deadline. Recent health data prepared for Earthjustice, the American Lung Association and the Clean Air Task Force—summarized in the report Sick of Soot—demonstrates that with updated standards, more than 35,000 premature deaths could be prevented every year and health care costs could be reduced by $280 billion.

“EPA cannot ignore the facts: scientists and medical experts confirm that the current standard fails to protect public health,” said Janice Nolen of the American Lung Association. “The EPA doesn't need more time to study the issue—it needs to comply with the law.”

“In spite of a 35-year directive from Congress to restore America’s National Parks and wilderness areas to pristine air quality, EPA continues to slow-walk measures like stronger fine particle soot standards that could bring cleaner, healthier air to our most treasured places,” said Mark Wenzler of the National Parks Conservation Association.

The American Lung Association and the National Parks Conservation Association, along with a large group of states, filed legal action to force EPA to review the current, weak particulate matter standards. The current standards, adopted in 2006, were found to be deficient in 2009 in a victory won by these same groups, also then represented by Earthjustice.

Airborne particulate matter is comprised of tiny particles of smoke, metals and other chemical compounds emitted from sources like power plants, factories and diesel trucks. Scientists say particulate matter, which can penetrate deep into our lungs, is one of the most dangerous forms of air pollution. Particulate matter is also responsible for much of the haze that clouds many of our cities and parklands.