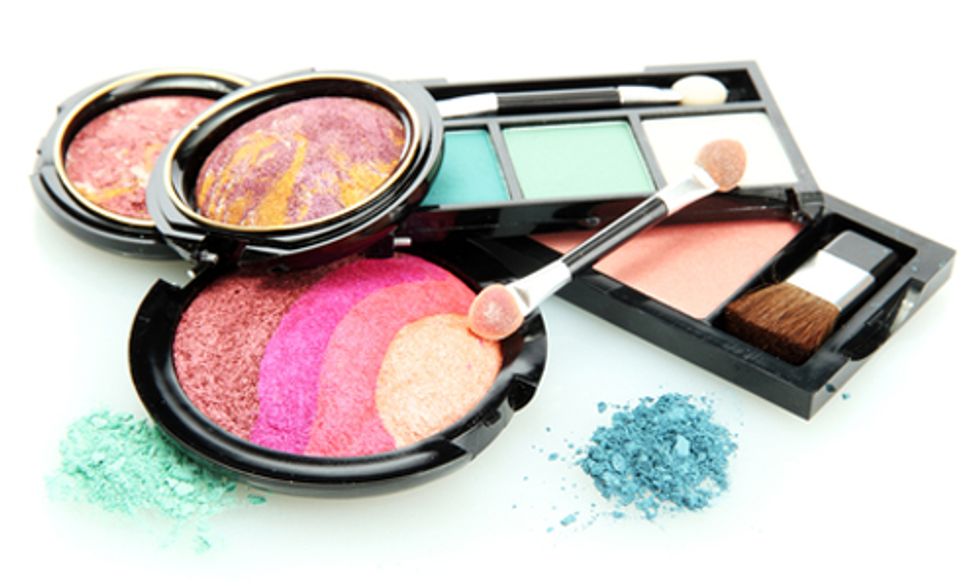 The Breast Cancer Fund and online women's group Ultraviolet are refusing a request by Revlon to withdraw their claim that the cosmetics manufacturer uses cancer-causing chemicals in its products.

Revlon says a survey recently issued by the two groups is false and defamatory and is demanding that the groups issue a retraction.

As reported by EcoWatch last week, the groups surveyed ingredients of Revlon products sold in stores and found numerous cancer-causing and hormone-disrupting chemicals—including parabens and chemicals that release the carcinogen formaldehyde—in mascaras, face creams, hair dyes and other products.

The groups launched an online petition drive that mobilized more than 45,000 people to demand Revlon stop using chemicals such as butylated compounds, octinoxate and quaternium-15 and other formaldehyde-releasing chemicals in its makeup and hair dye. The online campaign is part of a national effort launched by the Breast Cancer Fund, the Campaign for Safe Cosmetics and Ultraviolet, a national women’s advocacy organization.

The groups are demanding the cosmetics manufacturer stop using cancer-causing chemicals and other dangerous substances in its products, including hair dyes. Photo credit:
Shutterstock

“Women shouldn’t have to worry about cancer when they apply their makeup in the morning,” said Shaunna Thomas, co-founder of UltraViolet. “Young women developing cancer in record numbers should be enough for Revlon to stop lacing its products with toxic chemicals, but instead the company is fighting back against its customers and trying to silence criticism of the chemicals found in its products. No one deserves to increase their cancer risk from using makeup, and we demand Revlon join us in taking a stand and immediately drop these chemicals from its products.”

Revlon's tactics will not work, said Janet Nudelman, director of program and policy at the Breast Cancer Fund and co-founder of the Campaign for Safe Cosmetics. "Here’s our message to Revlon: No amount of bullying is going to make us stop advocating on behalf of the millions of people who want and deserve safe cosmetics. Step up and become a leader by taking dangerous chemicals that harm women's health out of your makeup and hair dyes,” Nudelman said.

Next week cancer survivors, women’s advocates and other concerned consumers will be joined by supporters in a protest in front of Revlon’s NYC headquarters. The groups urge Revlon to commit to: