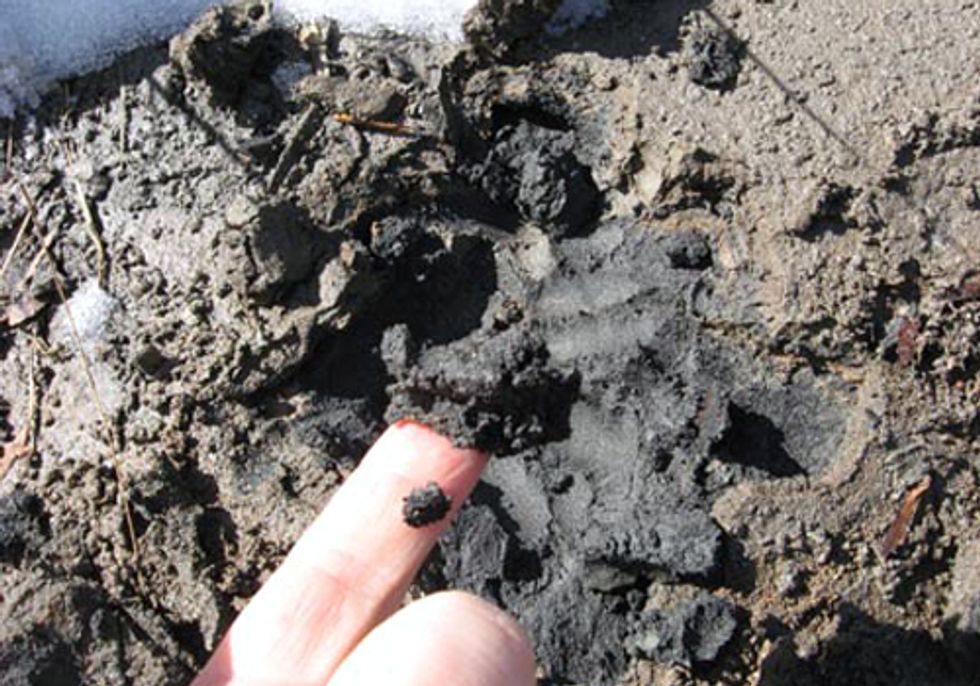 Conservation groups today went to court in an effort to protect North Carolina communities and groundwater from toxic coal ash contamination at 14 coal-fired power plants across the state. The lawsuit seeks to vindicate a North Carolina law—currently unenforced by the state—that requires industrial polluters to stop groundwater contamination and cleanup at these outdated coal ash ponds.

“Twenty years ago, North Carolina required utilities to take immediate action to stop groundwater contamination from these outdated facilities," said DJ Gerken, a senior attorney at the Southern Environmental Law Center who represents the groups in today's filing. “Thanks to the state's misapplication of its own laws, we're still waiting for these polluters to stop and clean up known contamination of groundwater from their old industrial operations."

Today's lawsuit challenges a December vote by the N.C. Environmental Management Commission to allow Progress Energy Carolinas and Duke Energy Carolinas continued and widespread contamination of groundwater with dangerous substances, including arsenic and thallium, without taking action to stop the contamination.

Groundwater monitoring by Progress Energy Carolinas documents persistent contamination in excess of groundwater standards at its Asheville and L. V. Sutton facilities' coal ash ponds, located near the French Broad and Cape Fear rivers upstream from Asheville and Wilmington. Several years of sampling also confirms contamination at 12 other coal-fired plants operated by Progress and Duke across the state. Despite the acknowledged contamination, the North Carolina Department of Environment and Natural Resources has not required the utilities to clean up these sites.

“The fight against toxic coal ash is gaining momentum here in North Carolina and nationwide. This is another step toward our goal of protecting North Carolina families from coal ash contamination," said Kelly Martin, Beyond Coal campaign representative with Sierra Club. “Our health and our water resources are too important to gamble with. The state of North Carolina and Duke Energy need to take action to clean up this toxic contamination now."

"The N.C. Environmental Management Commission ignored the law and voted to allow Duke and Progress to continue contaminating groundwater with known dangerous chemicals like arsenic and thallium," said Donna Lisenby of Waterkeeper Alliance. "We appealed that unfortunate decision and took our case to a judge today because we believe it's critical to keep fighting for the health of our communities and waterways."