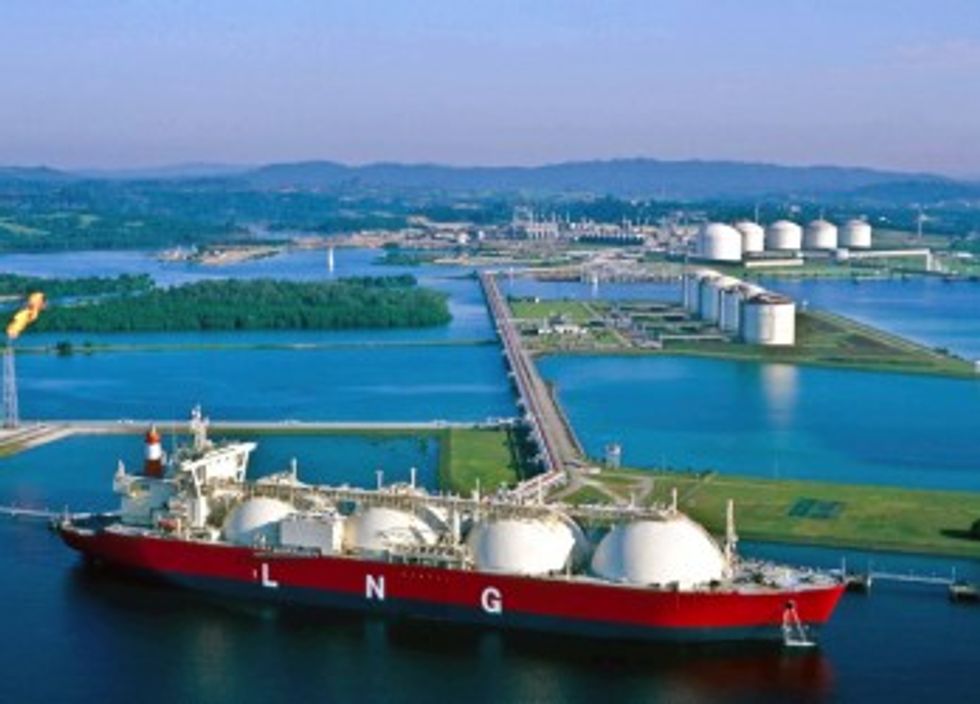 The DOE is using the NERA study to inform its decision on whether to approve 16 applications for developing export liquefied natural gas (LNG) terminals. Together, the pending applications would add export capacity for immense volumes of gas equivalent to about 45 percent of current domestic production. The increased demand for natural gas in the domestic and global markets would mean more fracking by oil and gas companies, which already exploit exemptions from major federal environmental laws, including the Clean Air Act and the Safe Drinking Water Act.

“The DOE has a responsibility to protect the public interest,” says Deb Nardone, Beyond Natural Gas campaign director. “We need DOE to redo this flawed study to ensure serious considerations are made to protect our environment, public health and the economy before acting on LNG export proposals.”

The comments include recommendations for DOE to:

For more information on why policymakers and the public need fair analysis and disclosure of the risks of LNG export before deciding whether to allow exports, read the Sierra Club’s Look Before the LNG Leap report.