Groups File Lawsuit to Save Wildlife Refuges from Monsanto 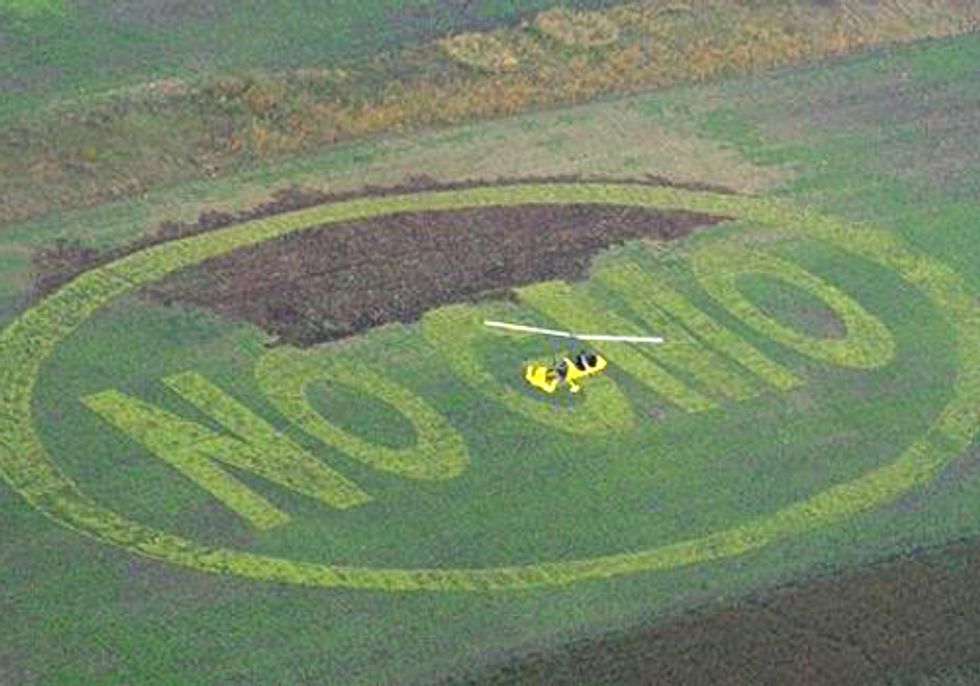 In an effort to deflect a pending federal lawsuit, the U.S. Fish & Wildlife Service (FWS) told the U.S. District Court for the District of Columbia that it will suspend planting genetically engineered (GE) crops in all national wildlife refuges located in the Southeast. The government tacitly conceded the merits of the lawsuit brought by conservation and public health groups but now claims that the suit is moot because FWS vows to start complying with the law in future planting seasons before allowing GE crops back on refuge lands.

Filed last August in the U.S. District Court for the District of Columbia by Public Employees for Environmental Responsibility (PEER), the Center for Food Safety (CFS) and Beyond Pesticides, the suit charges that the FWS unlawfully entered into cooperative farming agreements for GE crops on 25 refuges across eight states (Alabama, Arkansas, Georgia, Kentucky, Louisiana, North Carolina, South Carolina and Tennessee) without the environmental review required by the National Environmental Policy Act (NEPA) and in violation of laws governing refuge management.

In a filing dated March 21, 2012, Justice Department attorneys representing FWS sidestepped the merits of the suit by pledging that in the future the government would comply with NEPA and other legal obligations before allowing any further GE cultivation in Southeastern refuges. That promise—contained in an affidavit from David Viker, the FWS refuge chief for the Southeastern Region—appears to:

“The government is asking the court for a legal mulligan so it can line up its ducks correctly while the 2012 crops remain in the ground,” stated PEER Counsel Kathryn Douglass, noting that a federal court rejected a similar mootness ploy by FWS on GE planting at Prime Hook National Wildlife Refuge in Delaware. “The basic problem remains that GE crops undercut the purpose of a national wildlife refuge.”

This is the third in a series of four lawsuits filed by CFS and PEER challenging FWS’s practice of permitting GE crops on wildlife refuges. Previous suits resulted in ending GE planting in the entire 12-state Northeastern region. A fourth suit is challenging GE cultivation on Midwestern refuges.

“Refuges are supposed to be for wildlife, not expanding Monsanto’s pesticide intensive, genetically engineered crops,” said Paige Tomaselli, staff attorney with the Center for Food Safety. "As FWS’s most recent filing admits, what they have done is unlawful and must be halted as soon as possible.”

As part of a pact to promote exports by Monsanto, the world’s largest GE seed producer, and the agricultural biotech industry, the Obama White House is seeking to insert GE crops on 73 refuges in 28 states to dispel growing eco-concerns both here and abroad. The Southeastern Region, however, is regarded as the breadbasket for refuge GE planting, and if the environmental suit is successful it could break the back of this industry-government gambit.