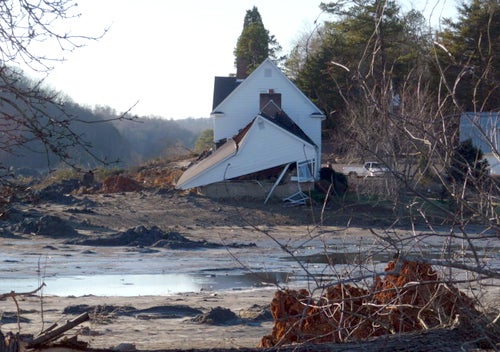 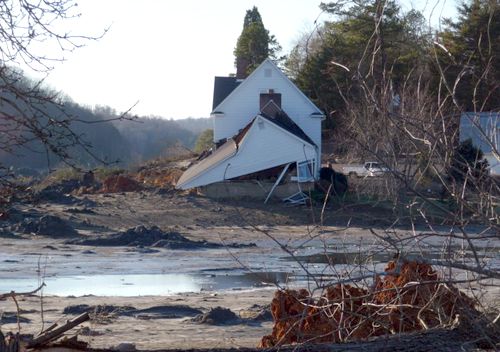 The data released by the EPA reveal that there are at least 451 more coal ash ponds than previously acknowledged—significantly increasing the known threat from coal ash. The EPA had admitted to 710 ponds, and the June 27 numbers increase that total to at least 1,161. In addition, the agency previously did not know how many ponds were unlined. The data indicate that at least 535 ponds (46 percent) operate without a liner to prevent hazardous chemicals from reaching drinking water sources.

See the full list of responses from power plants about their coal ash ponds and landfills by clicking here.

While 562 ponds are recorded as having a liner (64 plants did not answer the question), the EPA has not yet released data regarding what kind of liner is employed. Only a composite liner is sufficient to prevent the escape of dangerous levels of contaminants, and the EPA has estimated that the use of composite liners at coal ash ponds is very low.

“The public health threat from toxic coal ash continues to grow,” said Earthjustice attorney Lisa Evans. “The data today reveal that coal ash is being disposed in hundreds of units that are not fit to contain hazardous chemicals. The increased danger posed by coal ash dumps underscores the need for EPA to act. Congressional attempts to cater to the polluters and deny the EPA the authority to protect millions of Americans living near these sites are dangerous and misguided.”

“The new EPA data confirms that we are just beginning to realize the threat coal ash dumps pose to drinking water supplies and the health of nearby communities,” said Lisa Widawsky Hallowell, attorney, Environmental Integrity Project. “Unlined ponds and landfills leach the toxic pollutants in coal ash—including known carcinogens like arsenic—into drinking water supplies and waterways, placing communities and the environment at risk. Federal standards are long overdue, yet Congress has tried to strip the EPA of its authority to require, and enforce, basic safeguards.”

Unfortunately, the EPA did not reveal the existence of all of the nation’s coal ash dumps. According to the agency, many utilities made a “confidential business information” claim on the information they submitted, and the agency is unable to release this information until it determines that data related to waste management would not be protected.

The transportation bill is must pass legislation that will create 2.9 million jobs and fund much needed repair and maintenance work for our nation’s roads—the House of Representatives passed a coal ash amendment last month that would allow hundreds of ponds like the one that spilled in Tennessee in 2008 to operate indefinitely without basic safety standards. Household garbage would be better regulated than toxic coal ash. Just last week, the House of Representatives voted again to support the coal ash amendment. Senate and House conferees have been negotiating behind closed doors to potentially include this dangerous amendment that would continue to risk the health and safety of millions of American living near these dumps. However, on June 27, the coal ash rider was removed from the transportation bill—major victory for clean water.