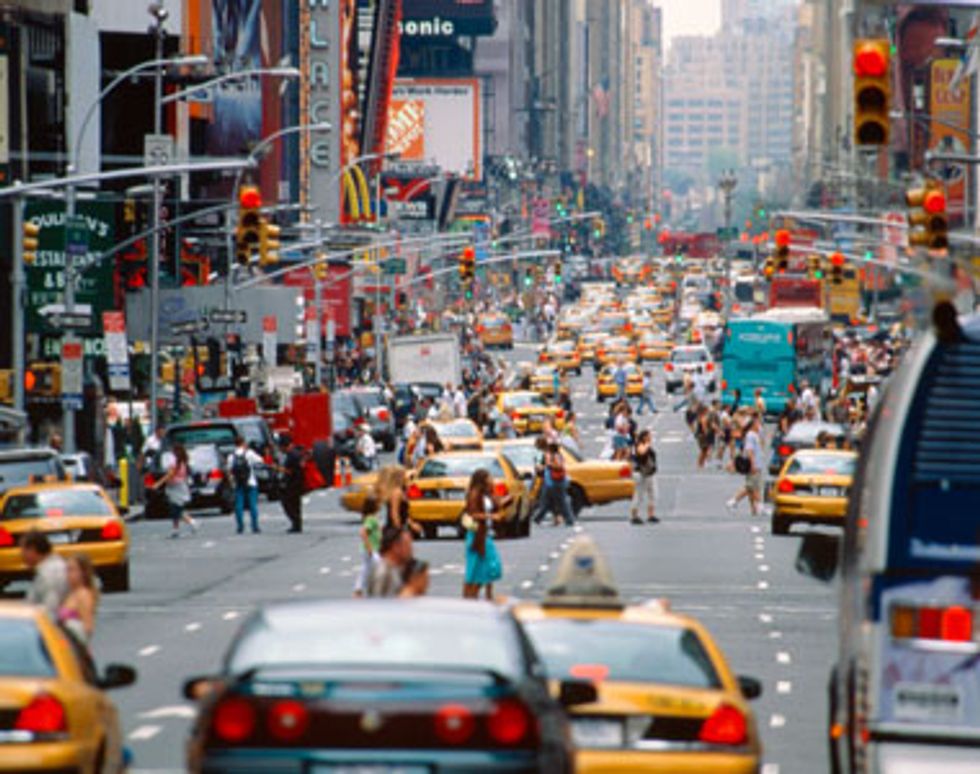 Several groups filed a 60-day notice of intent to sue letter Oct. 6 against the U.S. Environmental Protection Agency (EPA) for the agency’s failure to identify communities throughout the nation that have unhealthy levels of ozone air pollution. The Clean Air Act (CAA) requires the EPA to formally identify the areas that are not meeting the ozone standards set in 2008 which limits ozone in the air to 75 parts per billion (ppb). Identifying these areas is essential to triggering clean-up plans for those regions with unsafe pollution levels.

Based on recent data, regions that should be designated as violating standards include Washington, D.C.; Baltimore; Los Angeles; Sacramento, Calif.; San Diego; San Francisco; Dallas; New York City; Philadelphia; Pittsburgh, Pa.; Atlanta; and more than two dozen additional communities across the U.S. The EPA was originally required by law to identify these areas by March 12, 2010, in a formal process called designating nonattainment areas. It missed that legal deadline. While the agency granted itself a one-year extension for designating ozone nonattainment areas, until March 12, 2011, it also failed to meet this deadline.

“These delays are intolerable when people are breathing dangerous levels of ozone in these cities,” said Earthjustice attorney David Baron. “The longer the EPA puts off getting these cities on the cleanup track, the more lives are at risk.”

Ground-level ozone, a component of smog, is linked to premature deaths, thousands of emergency room visits and tens of thousands of asthma attacks each year. Ozone is especially dangerous to small children and senior citizens, who are often warned to stay indoors on polluted days.

“Curbing smog is one of our most urgent tasks and it’s way past time for our government to take decisive action,” said John Walke, clean air director for the Natural Resources Defense Council.

“It is the EPA’s responsibility to protect and clean up the nation’s air, and its failure to meet the March 2011 deadline is inexcusable,” said Charles D. Connor, president and CEO of the American Lung Association. “This delay jeopardizes the health of millions of Americans, as breathing smog-polluted air can lead to coughing and wheezing, restricted airways, hospitalization and for some, death.”

“In 2011, national parks experienced hundreds of exceedances of the ozone standards, more than in any of the past three years,” said Mark Wenzler, vice president for Climate & Air Quality Programs at the National Parks Conservation Association. “Without EPA action to enforce the ozone standards, Americans will continue to be put needlessly at risk when they visit our national parks.”

“Clean air needs to be a priority if we are going to be successful at reconnecting American families with healthy outdoor activities,” said Georgia Murray, air quality staff scientist with the Appalachian Mountain Club. “The EPA must move quickly to improve outdoor air quality for our nation’s health.”

“Our families and our communities have a right to know whether the air is unhealthy to breathe,” said Peter Zalzal, an attorney with Environmental Defense Fund. “Identifying the communities with unhealthy smog levels is a critical first step to putting in place smart clean air solutions. States have already submitted information required by the Clean Air Act, and the EPA must now act to help protect public health from harmful smog pollution.”