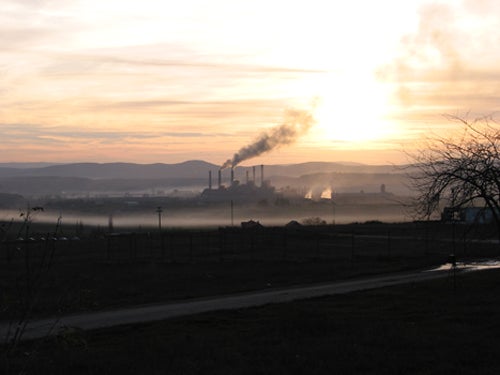 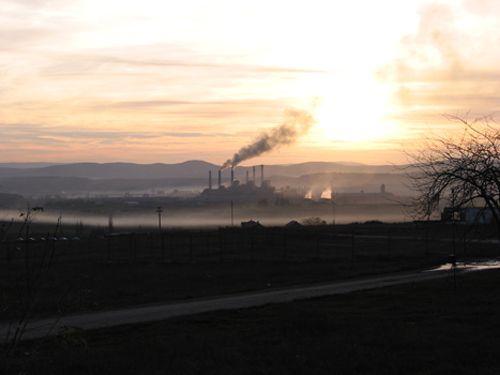 Civil society organizations from around the world released a report Nov. 29 at the Durban, South Africa climate talks that highlights the contradictions inherent in the World Bank Group’s (WBG) presence. While the WBG seeks a leading role in climate finance, it has been unable to finalize an energy strategy and continues to finance dirty energy projects.

Just a year after the WBG heavily criticized a US$3 billion loan for one of the world’s largest coal plants in South Africa, the institution is considering supporting a new coal plant in Kosovo.

The report, Unclear on the Concept: How Can the World Bank Group Lead on Climate Finance without an Energy Strategy?, finds that “in spite of its climate-friendly rhetoric, the WBG continues to disproportionately fund dirty energy projects. In fact, nearly half of energy lending—more than US$15 billion—went to fossil fuels over the past four years.”

The report includes data from the Shift the Subsidies database, which tracks multilateral development bank energy lending. It demonstrates how the WBG is experiencing clear difficulties in synching its core lending with climate goals. Given the difficulties and contradictions, the institution should focus on cleaning up its own act before making further forays into climate finance initiatives.

Civil society advocates claim this lending directly undermines the institutions credibility as a leading institution in climate finance. “The bank should put its money where its mouth is and stop financing dirty energy,” said Karen Orenstein of Friends of the Earth.

Worse, the WBG is unable to finalize its own energy strategy—a document that will guide lending at the institution for the next decade. “How can the bank guide the world into a clean energy future when it can’t guide itself over the next decade?” asks Justin Guay from the Sierra Club.

Without an energy strategy, the bank is risking its institutional credibility with its current consideration of a new coal project in Kosovo. The project will provide public financing for the most heavily polluting form of coal (lignite) and comes on the heels of the WBG decision last year to lend more than US$3 billion to help build the Medupi coal plant in South Africa. “The lignite project will be a huge burden for the people of Kosovo,” says Nezir Sinani, a member of Kosovan civil society. “It will severely impact our health and we will pay higher energy prices.”

The institution’s actions– its core energy lending, its inability to pass a forward-looking energy strategy, and its mixed involvement in climate-related initiatives—demonstrate that the WBG does not take climate change impacts nearly seriously enough.

In order to change course and support developing countries in a transition to truly clean energy, the report calls upon the WBG to: