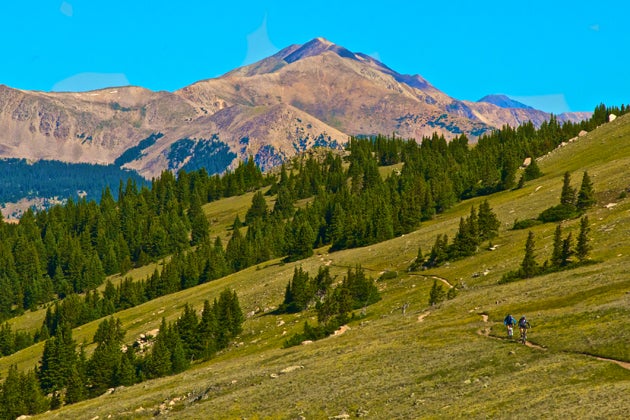 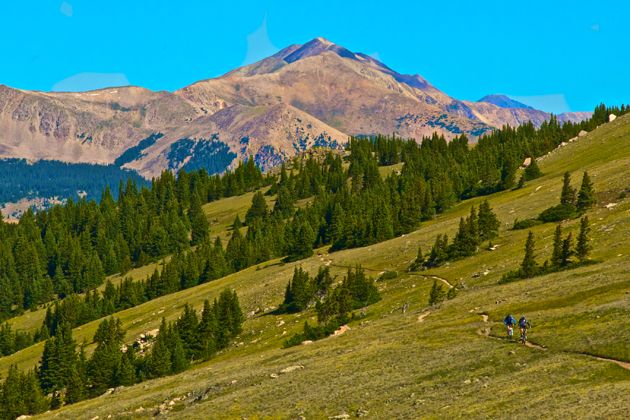 Twelve Colorado and national conservation organizations called on President Barack Obama Nov. 21 to enforce the Roadless Area Conservation Rule in the state’s national forests. They also asked his administration to reject a state plan that would open those areas to new drilling, logging and coal mining.

The groups’ appeal, which was published as a full-page ad in the Denver Post, comes one month after the federal Tenth Circuit Court of Appeals upheld the national rule, which protects roughly one-third of America’s national forests. The state of Colorado has said that legal uncertainty—which the court ruling cleared up—was the rationale to develop a separate proposal for Colorado’s national forest roadless areas.

The state plan, however, would allow expanded coal mining and roughly 100 new oil and gas leases that the national rule would not permit. While the Obama administration has long supported the national rule—including defending it in the Tenth Circuit case—it has yet to announce that it will abandon the separate, flawed Colorado plan.

“The ruling from the court was clear, and so is the message from Colorado groups—Our national forests deserve the full protection of the national roadless rule and nothing less,” said Elise Jones, executive director of Colorado Environmental Coalition. “The Colorado plan, which had been billed as an insurance policy, is no longer necessary.”

Within the past two years, the administration has received more than 200,000 messages from the public criticizing the Colorado proposal and calling for the state’s 4.4 million acres of national forests to receive the protections of the 2001 rule. A letter from 520 leading scientists expressing concern about the Colorado proposal went to the administration in December 2009.

“The court’s decision gives the president the green light to fulfill his pledge to enforce the roadless rule,” said Jane Danowitz, U.S. public lands director for the Pew Environment Group. “It’s time for the Obama administration to abandon a flawed plan for Colorado’s undeveloped national forests that would leave them with less protection than those in the rest of the country.”

Colorado’s roadless areas are the source of about one-third of the state’s surface water, which provides irreplaceable habitat for fish and wildlife. Colorado’s national forests are also the economic engine for an outdoor recreation industry that injects $10 billion annually into the state’s economy, including $500 million in state tax revenue and 107,000 jobs.

The national roadless rule protects nearly 60 million acres of pristine national forests in 38 states. It was the result of the largest public lands review process in U.S. history, with more than 1.2 million comments and 600 public hearings. Last month’s Tenth Circuit decision to uphold this policy followed a similar ruling by the Ninth Circuit Court of Appeals in 2009.