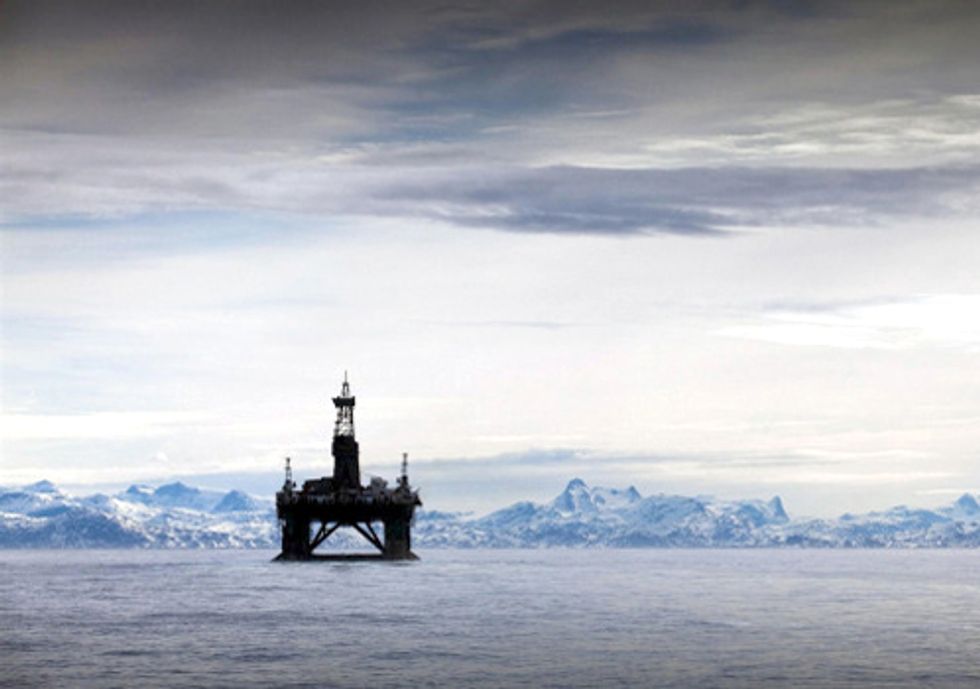 The Center for Biological Diversity today requested that the U.S. Securities and Exchange Commission investigate Royal Dutch Shell for potentially misleading statements about its readiness to drill in the Arctic Ocean for offshore oil.

“Drilling for oil in the harsh Arctic environment presents serious risks to people and wildlife. In these conditions, Shell’s claims that it is ready to drill must be closely scrutinized,” said Miyoko Sakashita, oceans director at the Center. “The BP spill caused tremendous damage to the environment and local communities, costing billions. Shell’s drilling in remote, icy waters—set to begin this summer—risks even more.”

Offshore oil drilling can lead to substantial costs and liability for accidents in extreme conditions. In its public statements about drilling off the coast of Alaska, Shell has claimed it can mechanically recover 95 percent of oil from open water. But the spill-containment device the company intends to use has yet to be tested or proven. After the 2010 Deepwater Horizon spill in the Gulf of Mexico, only 3 percent of the spilled oil was mechanically recovered; after the 1989 Exxon Valdez spill in Prince William Sound, 8 percent of spilled oil was recovered mechanically.

“Shell asserts that it’s adequately prepared for drilling off Alaska, yet there’s no nearby Coast Guard station or other infrastructure in the Arctic for swift oil-spill response,” said Sakashita. “We’re worried about spoiling the Arctic’s pristine wildlife habitat and are concerned that Shell simply doesn’t have the ability to safely drill this summer in some of the world’s harshest waters, so we’ve asked the SEC to look into it.”

The letter notes potentially misleading statements by Shell about the condition of the Kulluk, the drill rig that it plans to use in the icy, stormy waters of the Arctic Ocean. Although the company said the drill rig was ready for use in 2010, an inspection report the following year found that it was unprepared for drilling and even lacked a blowout preventer, a key piece of equipment in stemming the flow of an oil spill. The Kulluk is currently being repaired in Seattle.

The Center’s letter urges the SEC to launch an investigation of Shell with regard to its Arctic drilling program. It follows a report released on April 12 by Lloyd’s of London describing the key risks of Arctic development, including a finding that an Arctic oil spill would present “multiple obstacles, which together constitute a unique and hard-to-manage risk.”