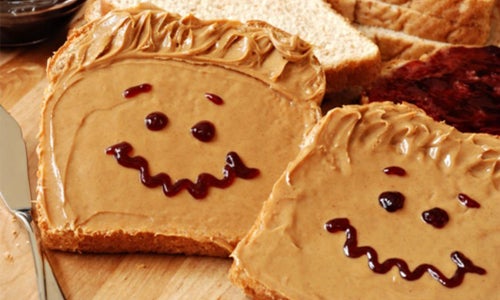 Giving children peanuts by 11 months of age may significantly lower their change of developing a peanut allergy, a groundbreaking new study reports. 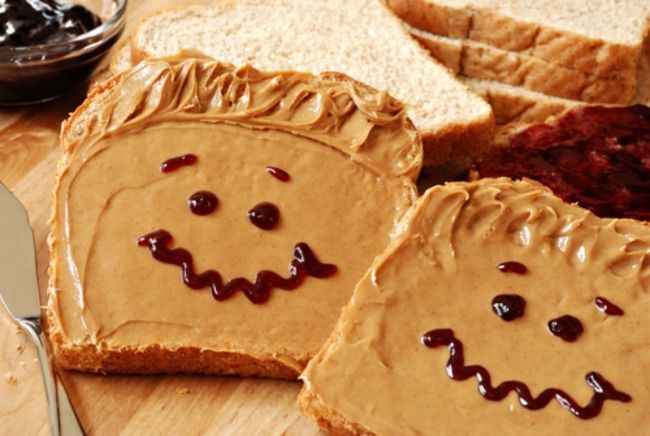 Giving your child peanuts in their first year of life may significantly lower their change of developing a peanut allergy.

In findings posted on the New England Journal of Medicine website Monday, children who were given peanuts after 11 months of age were much more likely to develop a peanut allergy than those given the nuts when they were four to 11 months of age.

The study, conducted by George Du Toit, MB, from King’s College London, and international researchers who were part of the Learning Early about Peanut Allergy (LEAP) Study Team, only looked at kids already at high risk for developing a peanut allergy. In all, 17.2 percent of those given peanuts after 11 months old became allergic, compared with 3.2 percent of those given peanuts between the ages of four and 11 months.

Children at high risk were considered to be those with severe eczema, an egg allergy or both. The researchers were sure to determine if the babies were sensitized to peanuts first, before entering them into the study. They also tested the infants who would be given peanuts for allergic reactions before sending them home to eat peanut-based products. Allergies were later determined by testing the children for reactions when they turned five years old.

Peanut allergies have jumped by more than four times in the past 13 years in the U.S. alone; rates have grown from 0.4 percent in 1997 to 1.4 percent in 2008, then to more than 2 percent of the total population in 2010, according to an accompanying editorial by two thought leaders.

They draw clear conclusions from the study findings.

“The results of this prospective, randomized trial clearly indicate that the early introduction of peanut dramatically decreases the risk of development of peanut allergy [by] approximately 70 to 80%,” state Dr. Rebecca S. Gruchalla, MD, PhD, of the University of Texas Southwestern Medical Center, Dallas, and Hugh A. Sampson, MD, from the Icahn School of Medicine at Mount Sinai, New York.

The editorial authors elaborate on the significance of the study results.

“The results of this trial are so compelling, and the problem of the increasing prevalence of peanut allergy so alarming, new guidelines should be forthcoming very soon,” they state.

They also provide the following recommendations for feeding infants and young children peanuts:

“We suggest that any infant between 4 months and 8 months of age believed to be at risk for peanut allergy should undergo skin-prick testing for peanut. If the test results are negative, the child should be started on a diet that includes 2 grams of peanut protein three times a week for at least 3 years.”

Current American Academy of Pediatrics guidelines recommend waiting until a child is at least 4 to 6 months old before introducing peanuts into their diets.