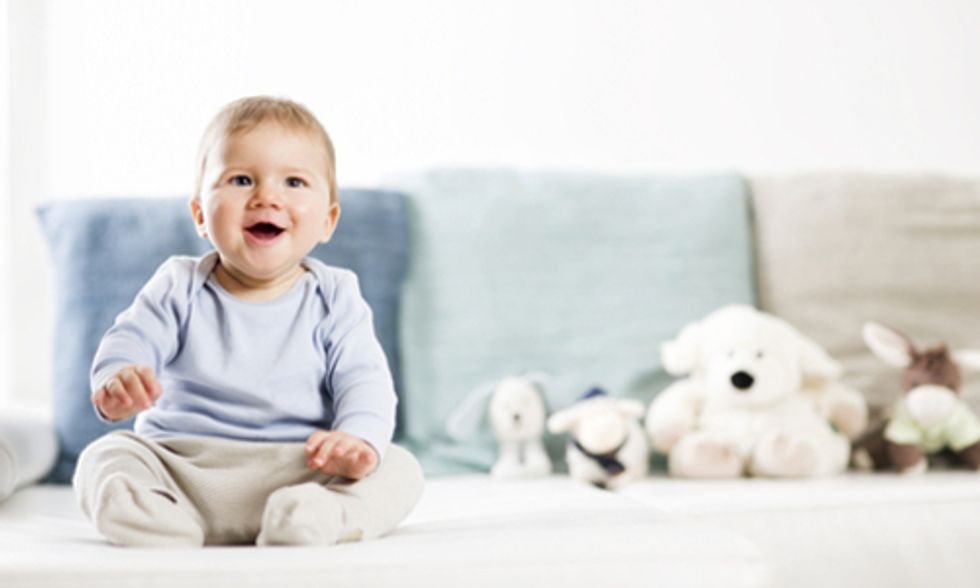 Today, the Center for Environmental Health (CEH) announced groundbreaking legal agreements that for the first time aim for an end to the use of harmful flame retardant chemicals in foam furniture and children’s foam products from major companies. The agreement with Playtex (Energizer Personal Care), West Elm (Williams Sonoma), Britax and 11 other companies comes on the heels of implementation of a new California flammability standard that for the first time in decades gives companies easier ways to produce safer furniture made without flame retardant chemicals.

Meanwhile, Carpenter Company, a leading supplier of foam to the furniture and other industries with annual sales of $1.6 billion, told its customers this month that it will eliminate uses of flame retardant chemicals in products where they are no longer required. CEH has an ongoing legal case against Carpenter and expects to win a similar legally binding settlement with them.

“This agreement is a major victory for parents and other consumers who want furniture that provides true fire safety without any harmful flame retardant chemicals,” said Michael Green, executive director of CEH. “It’s long past time for an end to the serious health hazards posed by unnecessary and ineffective flame retardants. With the widespread changes in the industry, consumers should soon see stores offering flame retardant-free furniture and children’s products.”

Under California consumer protection law, products with the flame retardant chlorinated Tris, which is known to the state to cause cancer, must carry a warning label. But furniture and children’s products often contain other harmful flame retardant chemicals that studies have linked to infertility, hormone disruption and other serious illnesses. The CEH legal settlement requires companies to end their use of chlorinated Tris and includes groundbreaking provisions that provide incentives if companies eliminate all harmful flame retardant chemicals from their products.

In a January 2014 letter to customers, Carpenter Company wrote it has “…elected to eliminate the use of fire retardant materials where they are not required in its products and has begun the process of reformulating those products to comply with the new standard. Carpenter Company is currently looking at an April 2014 date to finalize this transition….”

In December, the American Chemistry Council (ACC), the chemical industry trade group that represents Albemarle, Chemtura and ICL, the leading makers of flame retardant chemicals, challenged the agreement between the companies and CEH. Although the ACC is not a party in the suit, it petitioned the court to intervene, claiming that the agreement was not in the public interest. Judge George C. Hernandez swiftly denied the ACC’s request.

“The ACC represents polluting chemical companies that have contaminated our bodies and our environment for decades,” said Green. “These companies have proven for decades that they will go to any lengths to maintain their profits. It’s time to get these dangerous and ineffective chemicals out of our furniture and children’s products for good.”

In January, new California furniture flammability standards came into effect, allowing companies for the first time in 40 years easy ways to meet such standards without the use of harmful flame retardant chemicals. But companies are not required to meet the new standard until January 2015, and the standard does not prohibit the use of chemical flame retardants. Thus, it may be difficult for consumers to know when products still contain the harmful chemicals.

CEH forged the settlement with the goal of addressing this problem. Under the agreement with CEH, companies have a financial incentive to report their progress in eliminating all flame retardant chemicals.

The following is a list of settling defendants (brand name, if different, in parentheses). CEH will continually update the list on their website as companies report their progress.