A federal judge restored endangered species protections for grizzly bears in and around Yellowstone National Park on Monday, The Huffington Post reported, putting a permanent halt to plans by Wyoming and Idaho to launch the first Yellowstone-area grizzly hunt in four decades.

U.S. District Judge Dana Christensen had already placed a temporary restraining order on the hunts, which would have started Sept. 1 and allowed for the killing of up to 23 bears, while he considered the larger question of whether Endangered Species Act protections should be restored. The bears’ management will now return to the federal government.

Christensen wrote in his ruling that his decision was “not about the ethics of hunting.” Rather, he agreed with environmental and tribal groups that the Fish and Wildlife Service (FWS) had not considered the genetic health of other lower-48 grizzly populations when it delisted the Yellowstone area bears in 2017.

“By delisting the Greater Yellowstone grizzly without analyzing how delisting would affect the remaining members of the lower-48 grizzly designation, the Service failed to consider how reduced protections in the Greater Yellowstone Ecosystem would impact the other grizzly populations,” Christensen wrote, according to The Huffington Post. “Thus, the Service ‘entirely failed to consider an important aspect of the problem.'”

Bear advocates said the Yellowstone population was growing large enough to merge with other populations, which would be a win-win for the genetic diversity of all bears involved. 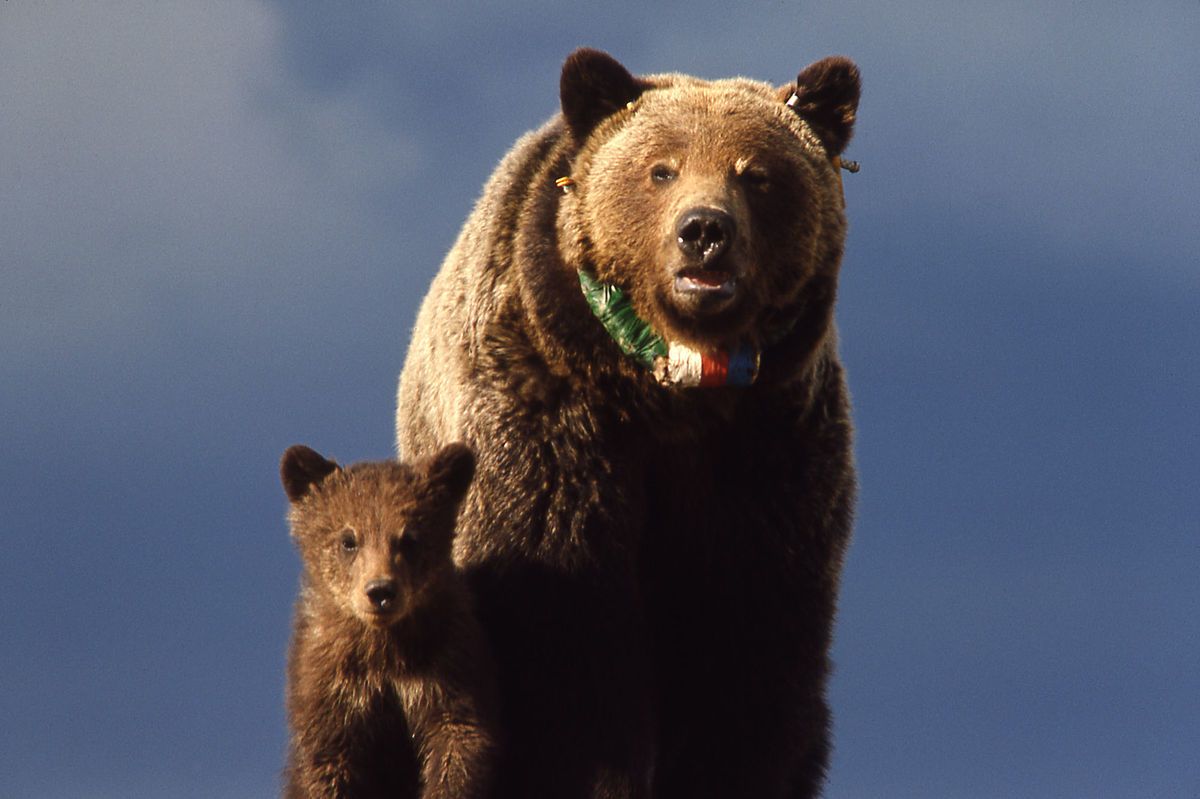 “The Service appropriately recognized that the population’s genetic health is a significant factor demanding consideration,” Christensen wrote. “However, it misread the scientific studies it relied upon, failing to recognize that all evidence suggests that the long-term viability of the Greater Yellowstone grizzly is far less certain absent new genetic material.”

“We have a responsibility to speak for the bears, who cannot speak for themselves,” Northern Cheyenne Nation President Lawrence Killsback said in a statement Monday reported by The Huffington Post. “Today we celebrate this victory and will continue to advocate on behalf of the Yellowstone grizzly bears until the population is recovered, including within the Tribe’s ancestral homeland in Montana and other states.”

The FWS told The Washington Post it was reviewing the ruling.

“We stand behind our finding that the Greater Yellowstone Ecosystem grizzly bear is biologically recovered and no longer requires protection. . . . Our determination was based on our rigorous interpretation of the law and is supported by the best available science and a comprehensive conservation strategy developed with our federal, state, and tribal partners,” the FWS told The Washington Post.

The FWS first attempted to delist the bears in 2007, but that move was also blocked in federal court over concerns that one of the bears’ food sources, whitebark pine seeds, were threatened by climate change.

In its 2017 ruling, the FWS said that it had reviewed the case and found the decline of the whitebark pine seeds did not pose a major threat.

Grizzlies in the lower 48 states were first listed as endangered in 1975, when their historic range had been reduced by 98 percent.

The Yellowstone grizzlies numbered fewer than 140 at the time. The population has since rebounded to about 700, according to The Washington Post.