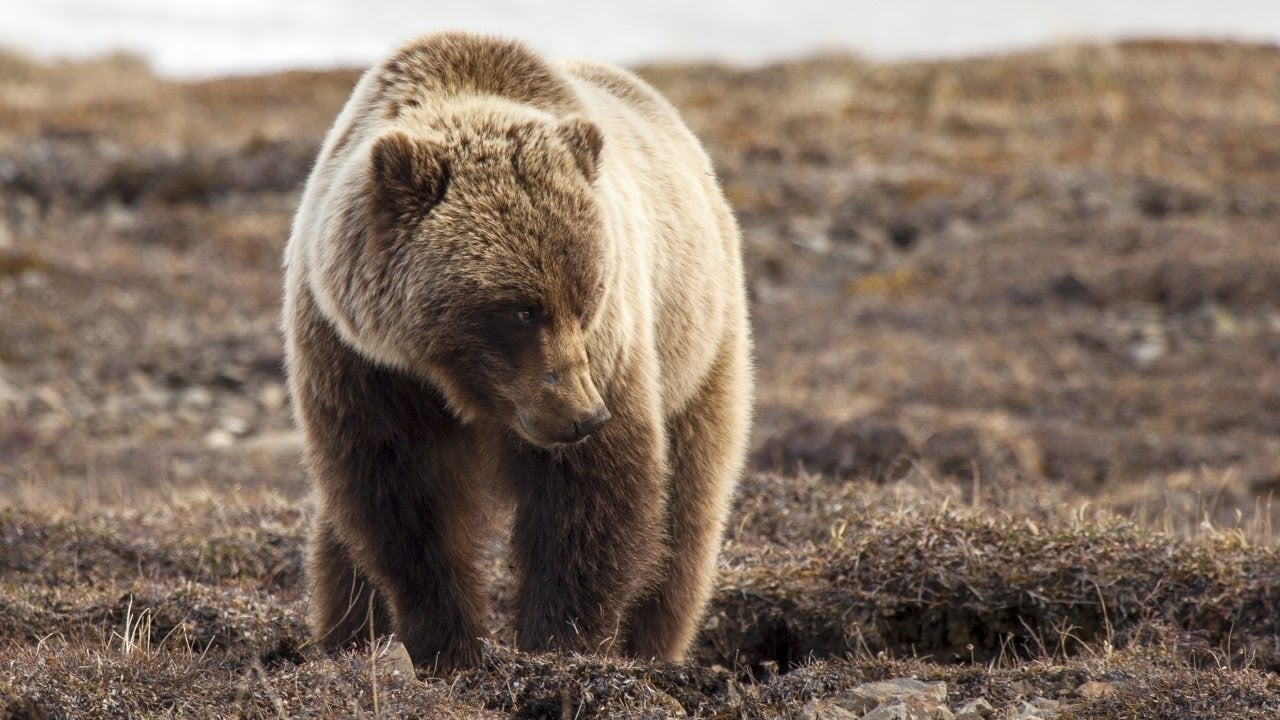 Thanks to Newsy for their coverage on Thursday’s news that the U.S. Fish and Wildlife Service removed grizzly bears in the Greater Yellowstone region from the Endangered Species List.

Watch above as Newsy explains that the decision comes despite serious concerns from the environmental and scientific community, and Tribal Nations about a declining, isolated grizzly bear population with diminishing food resources and record-high mortalities.

According to Sierra Club’s Executive Director Michael Brune, “The Trump administration turned a deaf ear to repeated calls for consultation from dozens of Tribal Nations. States have already made it clear that without endangered species protections, immediate steps will be taken to reduce the number of bears in the area, including through trophy hunting—a move that will reverse grizzly bear recovery in the region.”