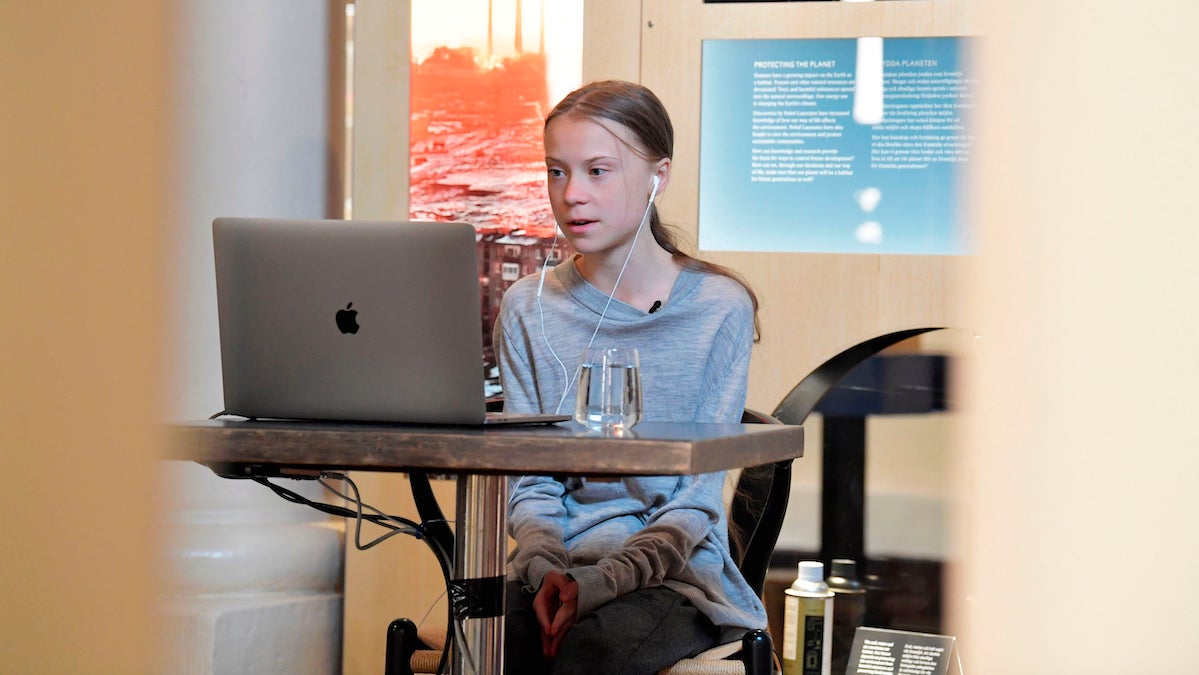 When you want a seat on the UN Security Council, the last thing you need is a teenage activist, practiced at the art of shaming government officials, working against you. However, that’s just what Norway and Canada have.

Canada, Norway and Ireland are vying for the two available seats on the UN Security Council. Enter Greta Thunberg, bearing some free and stern advice.

The 17-year-old Swedish climate activist is the headline signatory on a letter to UN ambassadors of small developing nations. The letter argues that Canada and Norway both say they are concerned about the climate crisis, but will not shed their ardent commitment to expand fossil fuel production, build pipelines through native land, and subsidize oil companies, as the CBC reported.

“For the young generation who will inherit the consequences of these decisions, it is critical that those who claim to be leading on climate action are held to account for decisions they are making back at home,” the letter reads, according to the CBC.

The letter also featured the signature of three other youth activists and 22 climate scientists.

The writers argue that if Canada wants to honor its commitment to the Paris agreement, it should make permanent its temporary ban on extracting oil and gas in the Arctic, cancel both the Trans Mountain and Keystone XL pipeline projects, and end all subsidies to the oil and gas industry, according to Radio Canada International.

Canada, despite its pristine air and forests, is actually among the worst in the G20 in meeting its Paris agreement greenhouse gas emissions targets, according to data compiled in 2019 by Climate Transparency, as Radio Canada International reported.

The letter is addressed to the Small Island Developing States since there are 38 members of the UN and they, more than larger countries, recognize the imminent danger the climate crisis poses. There are also 20 non-UN members. While together they are not strong enough to wield power, they do make up 20 percent of the votes. That’s a significant number since the countries running for a two-year term on the security council starting in 2021 must win the backing of two-thirds of member states, whether they are contested or not.

“The Small Island Developing States understand more than most the existential threat posed by climate change to our peace and security, even fundamental statehood, and as such have a strong interest in ensuring that climate commitments are a central consideration when deciding which candidates to support,” the letter states.

“As the Ambassador of a country that understands the grave risk posed to our security and yours, we ask that you raise these issues in your conversations with representatives of the candidate countries, and demand that they unite behind the science.

“If Norway and Canada are serious about our climate security, they should commit to no new fossil fuel exploration or extraction, and begin phasing down their domestic production at a pace that is consistent with limiting warming to 1.5C,” the authors wrote.

Canada is criticized in the letter for being the second biggest financer of fossil fuels in the G20. Norway is slammed, in the letter, for its unwavering support on Arctic drilling.

Gail Whiteman, founder of Arctic Basecamp and professor of sustainability at the University of Exeter, UK, explained why she added her signature to the campaign.

“Climate change is a hugely important security topic, it is a hugely important global risk that is coming fast down the pipeline,” said Gail Whiteman, founder of Arctic Basecamp and professor of sustainability at the University of Exeter, UK, who added her name to the letter, as Climate Home News reported.

“On both the Canadian and the Norwegian side, they have some quite strong stated policies on climate change but when you look at the details, that is very problematic.”