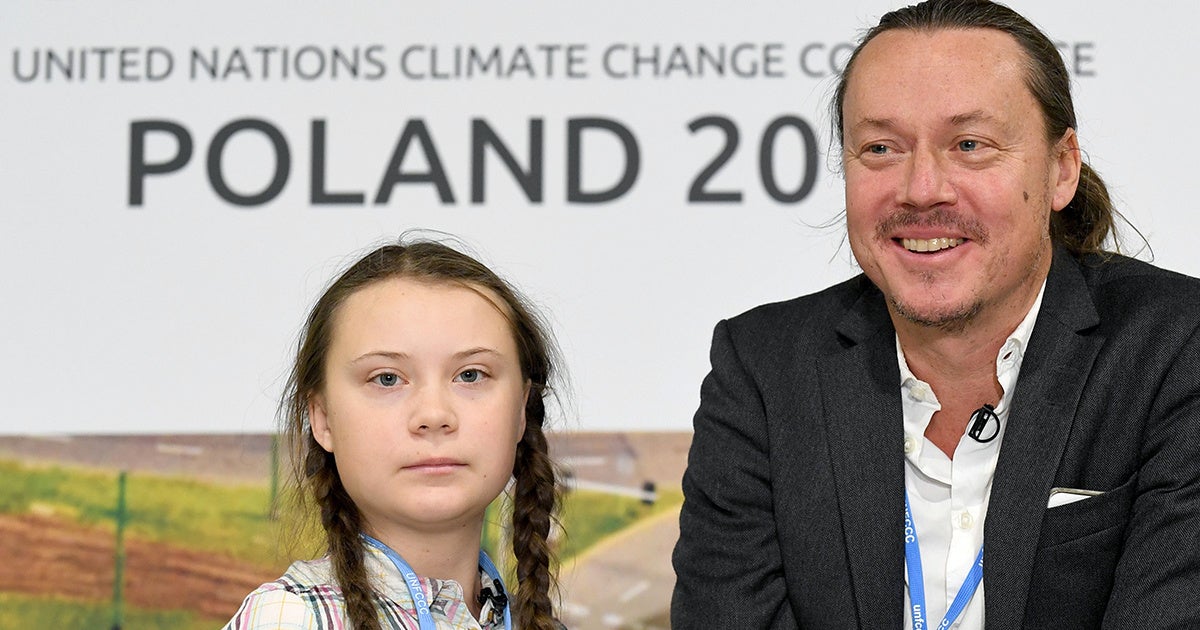 Greta Thunberg, the 15-year-old Swedish activist, on Wednesday called for a global climate strike. The day of action is set for Friday at “your school” or “anywhere you feel called.”

Thunberg, who’s made headlines for her now-weekly school strikes to urge her home country to take bold climate action, made the call from Katowice, Poland, where she’s attending the COP24 climate talks, now in their second week.

Unfortunately, she said in her video announcing the strike, “as of now, there are no signs of commitment to climate action.”

“Our emissions are still increasing. At the same time … the science has clearly told us that we need to act now to keep the planet within 1.5 degrees of warming,” she continued. “Whoever you are, wherever you are, we need you now to stand outside your parliament or local government office to let them know that we demand climate action.”

Her call has already gotten support from noted author and climate activist Bill McKibben. Praising her “terrific idea,” McKibben said that while it’s no small ask to urge young people to walk out of their classrooms, “kids who are in school today are going to spend the next 70 or 80 years dealing with an overheated world.”

“The most important thing right now,” he said, “is to start taking care of that. I am glad that we are seeing leadership from the youngest people.”

The nifty @GretaThunberg asked me to make a video supporting her call for a #climatestrike from school on Friday so politicians know kids are paying attention. So I did! Visit https://t.co/8zXHbpBTLI for detailshttps://t.co/SY9xjrtg0Z

As a #ClimateStrike 2018 call-to-action explains:

Heat waves, floods, and hurricanes are killing hundreds and devastating communities across the world. Climate change is already a deadly reality. Governments are meeting for the U.N. climate talks right now in Poland, and despite the latest stark warning from climate scientists that we have only 12 years to reverse course, politicians are ignoring their call. What use is it learning facts if adults ignore them? That’s why Greta and her fellow students are walking out of school to teach politicians a lesson in leadership.

Addressing world leaders as the climate conference kicked off, Thunberg said, “We have not come here to beg the world leaders to care for our future. They have ignored us in the past and they will ignore us again. We have come here to let them know that change is coming whether they like it or not. The people will rise to the challenge.”

Teen Climate Activist to Crowd of Thousands: 'We Can't Save the World by Playing by the Rules' @youthvgov @lakotalaw @mamavation #ClimateChange https://t.co/BeuQEiVUmX