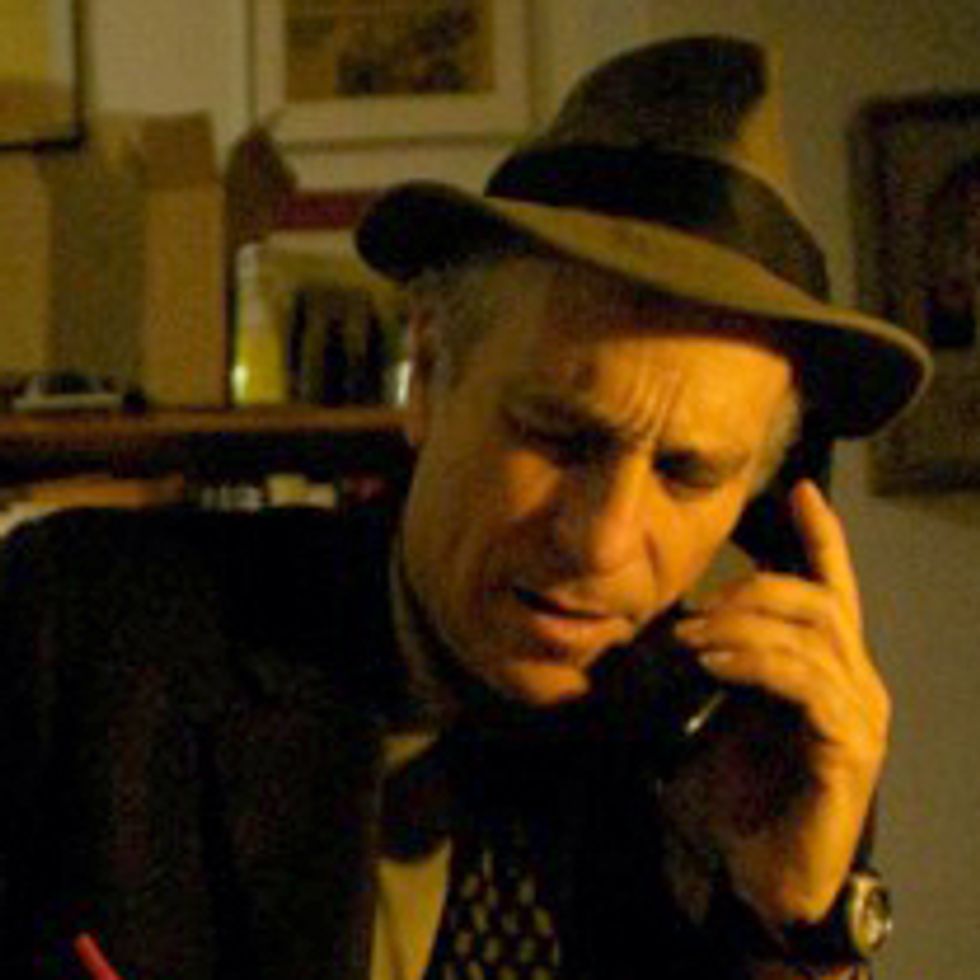 Author of the New York Times and international bestsellers, The Best Democracy Money Can Buy and Armed Madhouse, Palast has been called the "Most important reporter of our time" (Tribune Magazine UK) and the "The last of the great investigative journalists" (Robert F. Kennedy, Jr.) for his reports on BBC Television and in The Guardian.

Palast turned his skills to journalism after two decades as a top investigator of corporate fraud. Palast directed the U.S. government’s largest racketeering case in history–winning a $4.3 billion jury award. He also conducted the investigation of fraud charges in the Exxon Valdez grounding.

Palast is best known as the investigative reporter who uncovered how Katherine Harris purged thousands of African-Americans from Florida’s voter rolls in the 2000 Presidential Election.

He is recipient of the George Orwell Courage in Journalism Prize and Patron of the Trinity College Philosophical Society, an honor previously held by Jonathan Swift and Oscar Wilde.