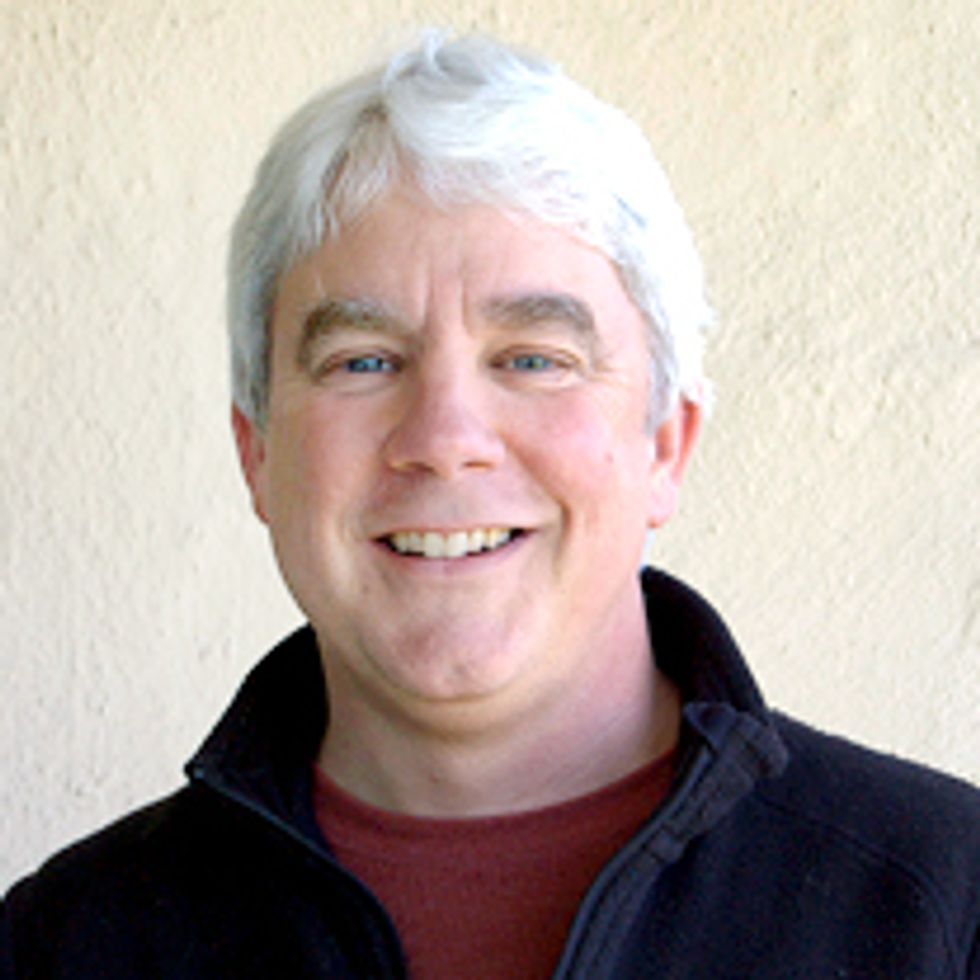 Greg King is an award winning writer and photographer with credits including Sierra, The Sun, Smithsonian, Newsweek and Rolling Stone. King has been active in California resource protection efforts since 1985. That year he investigated and exposed illegal logging by Louisiana Pacific Corp., which led to legal action and the eventual inclusion into the California State Park system of nearly 10,000 acres of forestland in western Sonoma County. In 1987 King discovered and named Headwaters Forest, containing the largest unprotected ancient redwood groves in the world, 4,000 acres of which were permanently protected in 1997. In 1999 King founded the non-profit Smith River Project, dedicated to protecting California’s wildest river, and in 2004 he founded Siskiyou Land Conservancy, where he is currently president and executive director. King is a fifth-generation California native whose pioneer ancestors settled in Mendocino and Sonoma counties during the 1860s and owned one of the largest redwood mills in the region. The King Range Mountains, in Humboldt County, and the King Ranch and King Ridge in Sonoma County are named for his ancestors.