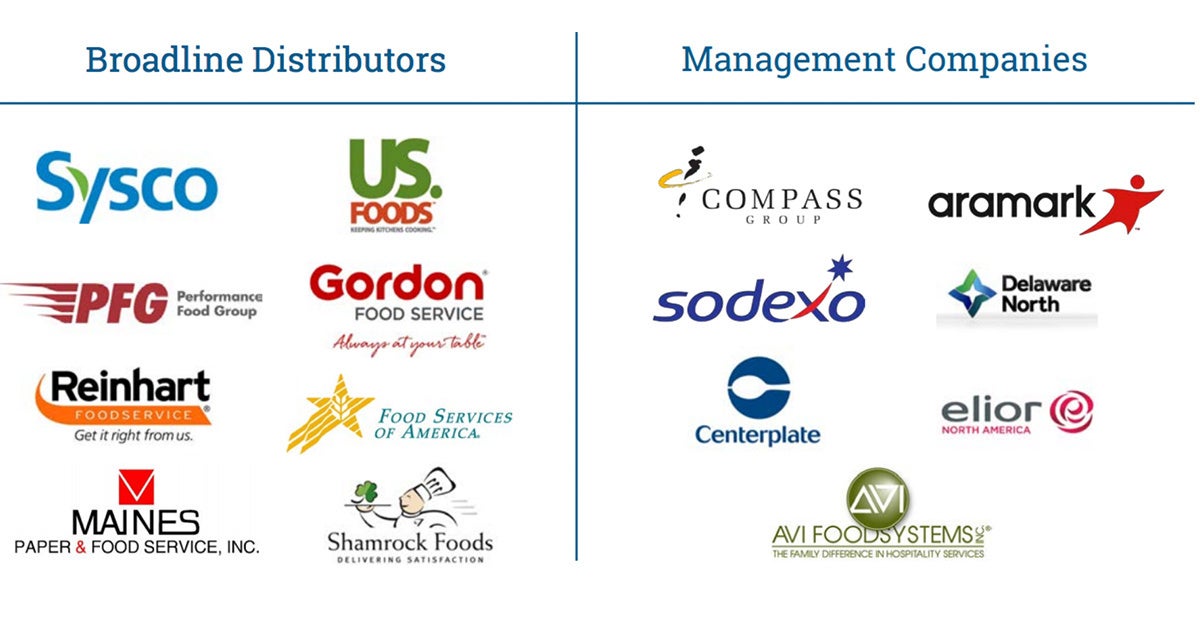 In the second edition of its Sea of Distress report released Tuesday, Greenpeace found that some foodservice industry players—especially Sodexo, Aramark, and Compass Group—have taken important steps toward protecting the oceans and workers at sea.

While the majority of the fifteen companies assessed in the report failed again, there are signs that some companies are starting to work toward sustainable seafood, transparency, and advocacy for our oceans and seafood industry workers.

“It is a good sign that some key foodservice companies are moving in the right direction on sustainability for our oceans and the ethical treatment of workers,” said Greenpeace Oceans Campaigner David Pinsky. “Unfortunately, there are still large companies holding back progress. Massive distributors like Sysco and US Foods must work urgently to help protect ocean health and workers’ rights throughout the supply chain.”

The U.S. foodservice industry represents approximately half of food-dollar spending outside of the home every day, supplying clients like Google, Walmart, Disney World, Burger King, Florida State University, Yosemite National Park and the U.S. Congress. With annual sales exceeding $700 billion, this growing industry has a tremendous impact on the environment and workers worldwide.

In its report, Greenpeace found that Sodexo, Aramark and Compass Group continue to lead the industry by sourcing more responsible seafood, working to reduce their plastic footprint, ensuring transparency, and advocating for better practices at sea. Performance Food Group nearly received a passing score, surpassing its competitor Sysco, while Centerplate and Delaware North continued to climb in the rankings, although both companies still failed. Maines Paper & Food Service, Shamrock Foods, and Elior North America were the worst performers, leaving many questions about what initiatives these companies have to protect ocean health and workers’ rights.

Greenpeace’s foodservice ranking comes on the heels of major commitments from global tuna giant Thai Union to provide more sustainable and ethical seafood. Foodservice companies should follow Thai Union’s lead on addressing problematic transshipment at sea, sourcing more sustainably caught tuna, and taking steps to protect workers’ rights. Some companies are already taking action. Aramark is now the first U.S. foodservice company with a public policy regarding transshipment at sea—a practice that enables vessels to continue fishing for months or years at a time and has the potential to facilitate illegal activity, including labor and human rights abuses.