Join Emma Thompson in Her Fight Against Arctic Drilling 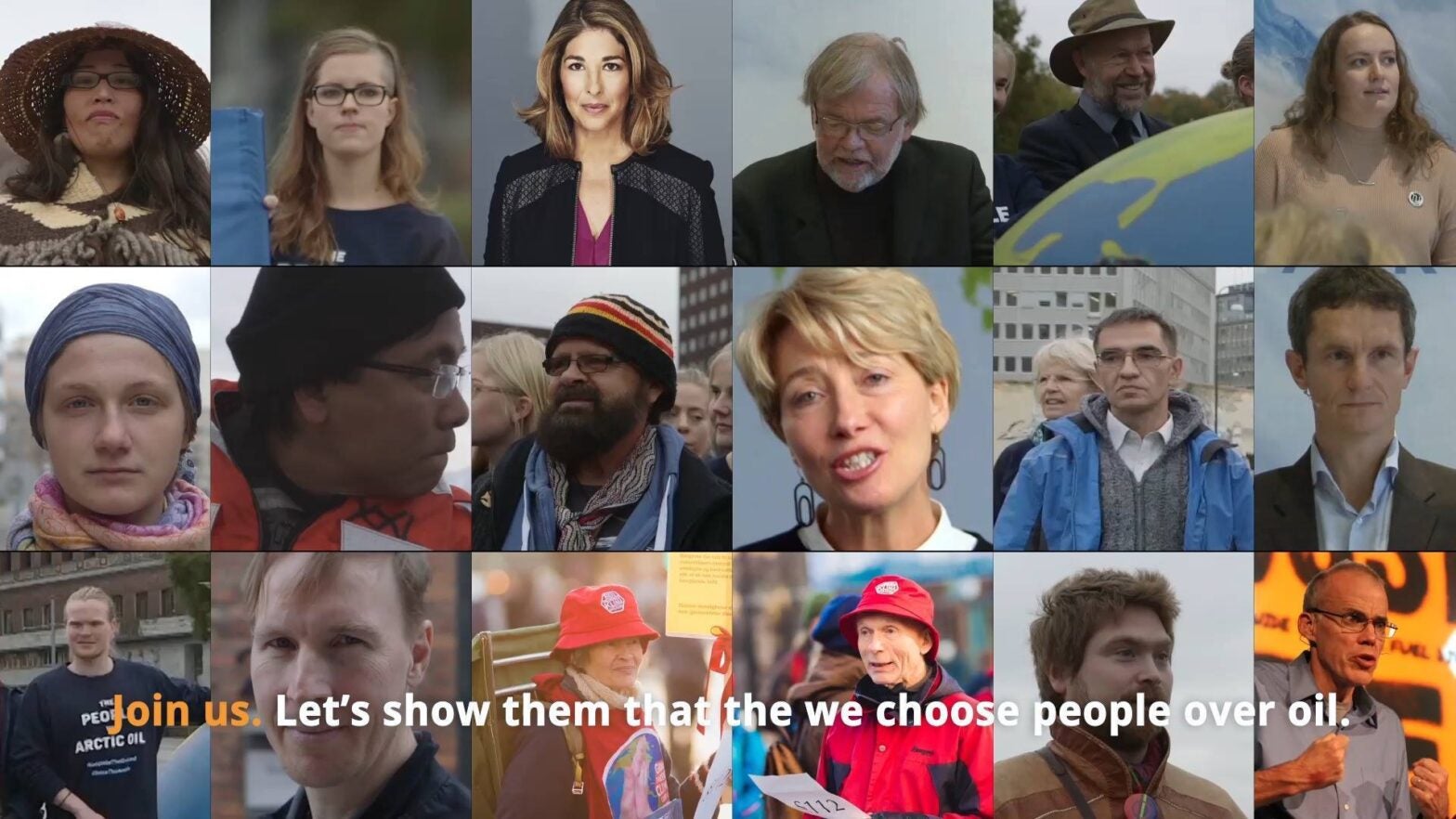 “When governments put oil before people, they need to be held accountable,” said actress Emma Thompson in this powerful Greenpeace International video.

Thompson is teaming up with Greenpeace to take on Big Oil in the Arctic. She explains that the most important thing she learned after visiting the polar region is that “what happens in the Arctic, doesn’t stay in the Arctic. It affects us all.”

Now, for the first time in 20 years, the Norwegian government wants to drill for oil in the Arctic region, but Greenpeace is taking the government to court. Thompson encourages viewers to add their name to Greenpeace’s petition and join the the fight against Arctic drilling.