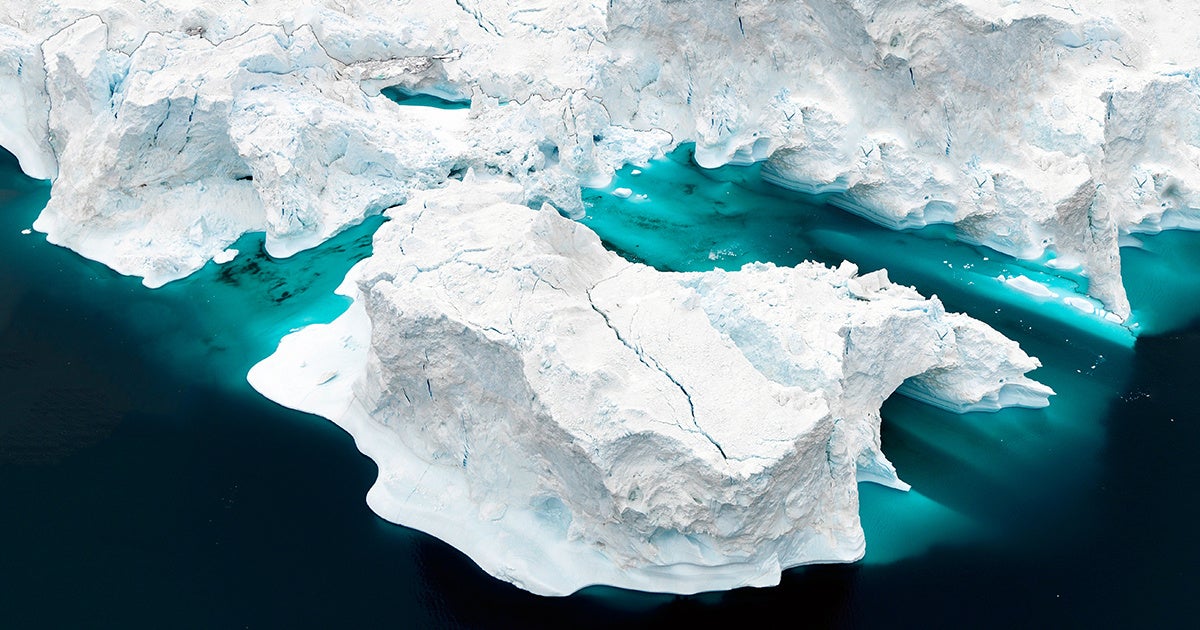 The annual Arctic thaw has kicked off with record-setting ice melt and sea ice loss that is several weeks ahead of schedule, scientists said, as the New York Times reported.

Meanwhile, thousands of miles away, there is open water in areas north of Alaska where it is rarely, if ever, seen, the Washington Post reported.

The accelerated ice melt in Greenland was caused by an usual weather pattern, where high-pressure air lingered, bringing warm air up from the south, which pushed the mercury 40 degrees Fahrenheit above normal temperatures. Add to that continuously cloudless skies and snowfall that is well below normal, and the conditions were ripe for melting across most of the ice sheet.

Last week, Greenland lost 2 billion tons of ice or about 45 percent of the surface in just one day. Measuring about 275,000 square miles, the ice melt was slightly larger than Texas, said Marco Tedesco, a geophysicist at Columbia University’s Lamont-Doherty Earth Observatory, according to the New York Times.

While the high temperatures set a record early date for such widespread melting, there was slightly greater melting in 2012, but a bit later in June. That year, high pressure returned during the summer months, which caused record ice-sheet melt. Greenland lost 200 billion tons of ice that summer, the New York Times reported. But, so much melting this early in summer could be ominous, putting 2019 on pace to set a new record for ice loss, according to CNN.

“The melting is big and early,” said Jason Box, a climatologist at the Geological Survey of Denmark and Greenland, as the Washington Post reported. In May, Box predicted that 2019 would be a big melt year for Greenland, as CNN reported.

His prediction was based on the lower than average snow cover in Western Greenland and the melt days that began in April, which is unusually early. The melt season also started three weeks earlier than average and earlier than the record-setting year of 2012, according to CNN.

The thin snow cover that fell this winter melts quickly, which exposes old snow and ice. The older snow absorbs more sunlight and, therefore, accelerates melting, according to the New York Times.

“These pulses of melting really change the face of the snow,” Tedesco said, as the New York Times reported. “It can make the snow melt faster and faster.”

While the fast melting is jarring, it will not contribute to sea level rise immediately since most of the water stays near the ice sheet and has the potential to refreeze. Only as the warm season continues does the water drain down through the ice and out into the ocean, according to the New York Times. Then the sea level will start to rise.

“Greenland has been an increasing contributor to global sea level rise over the past two decades,” said Thomas Mote, a scientist at the University of Georgia who studies Greenland’s climate, as CNN reported. “And surface melting and runoff is a large portion of that.”

The current melting, while unusual and alarming, has precedent. Mote pointed to 2012, 2010 and 2007 as notable melt years that were once unthinkable, but now might be the new normal.

“We’ve seen a sequence of these large melt seasons, starting in 2007, that would have been unprecedented earlier in the record,” he said, as CNN reported. “We didn’t see anything like this prior to the late 1990s.”