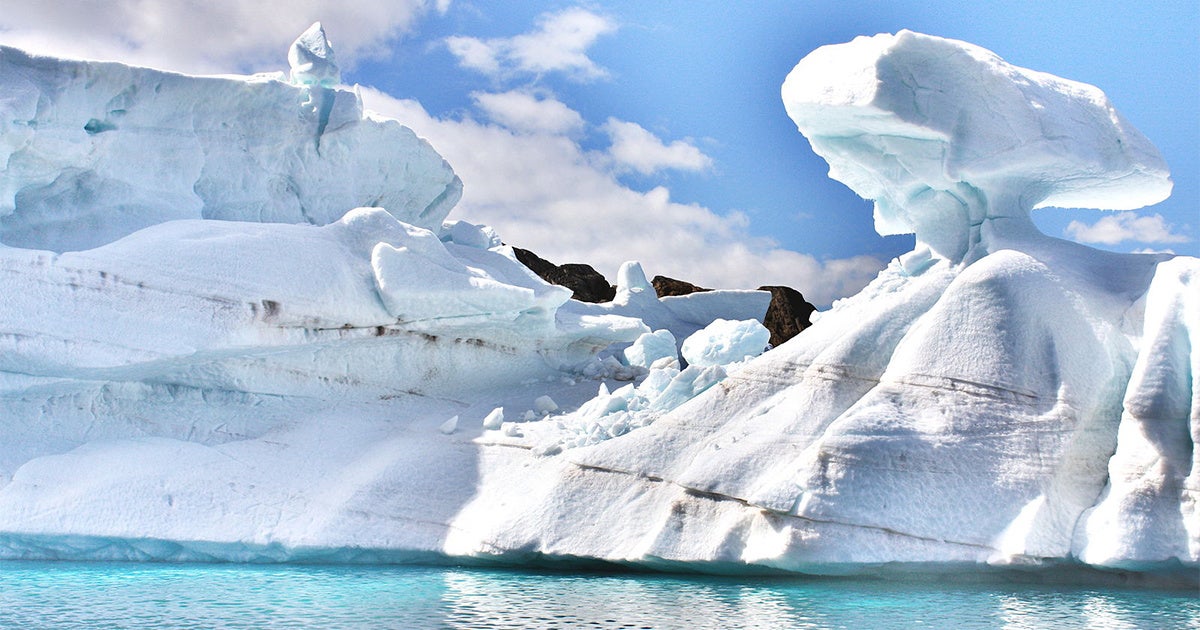 Greenland is melting six times faster than it was in the 1980s, which is even faster than scientists thought, CNN reported Tuesday.

The new figure is part of a study published Monday in the Proceedings of the National Academy of Sciences that reconstructed the mass balance of Greenland over the past 46 years, comparing ice lost to snowfall gained over the period. The results showed that Greenland has contributed 13.7 millimeters to sea level rise since 1972, half during the last eight years. If all the ice in Greenland were to melt, it would raise global sea levels by more than 20 feet.

In reporting the findings to The Washington Post, study author and Earth systems scientist for the University of California at Irvine and NASA Eric Rignot echoed the urgency of activists from the Sunrise Movement to Extinction Rebellion who have called for immediate government action on climate change.

“If we do something now, it will take 30 years to affect the climate and another few decades to turn the melt down of glaciers, so probably half of that signal is already written in stone,” Rignot said. “But the impact sea level will have on humanity increases with every 10 [centimeters] of sea-level rise, and right now we are about to commit to multi-meter sea-level rise in the coming century if we don’t do something drastic.”

Monday’s study found that ice loss from Greenland began to exceed its natural variability in the 1980s. From 1980 to 1990, Greenland’s glaciers discharged 51 billion tons of ice into the ocean. From 2010 to 2018, they discharged 286 billion tons.

“When you look at several decades, it is best to sit back in your chair before looking at the results, because it is a bit scary to see how fast it is changing,” Rignot told AFP.

The research also showed that even Greenland’s colder north is impacted by ice loss.

“The entire periphery of Greenland is affected. I am particularly concerned about the northern regions, which host the largest amount of potential sea-level rise and are already changing fast,” Rignot told The Washington Post.

Monday’s study follows another co-written by Rignot and published in January, which found that Antarctica‘s ice loss had also increased six-fold in the last 40 years.

In order to obtain a clear picture of Greenland’s ice loss, the researchers used three kinds of data, AFP reported.

“This is an excellent piece of work by a well-established research group using novel methods to extract more information from the available data,” Colin Summerhayes of the Scott Polar Research Institute in Cambridge, who was not involved with the study, told AFP.

The trend calculated by the researchers is likely to continue if nothing is done to lower greenhouse gas emissions. The National Snow & Ice Data Center said that the Greenland summer melt season has already begun, more than a month earlier than usual, CNN reported.