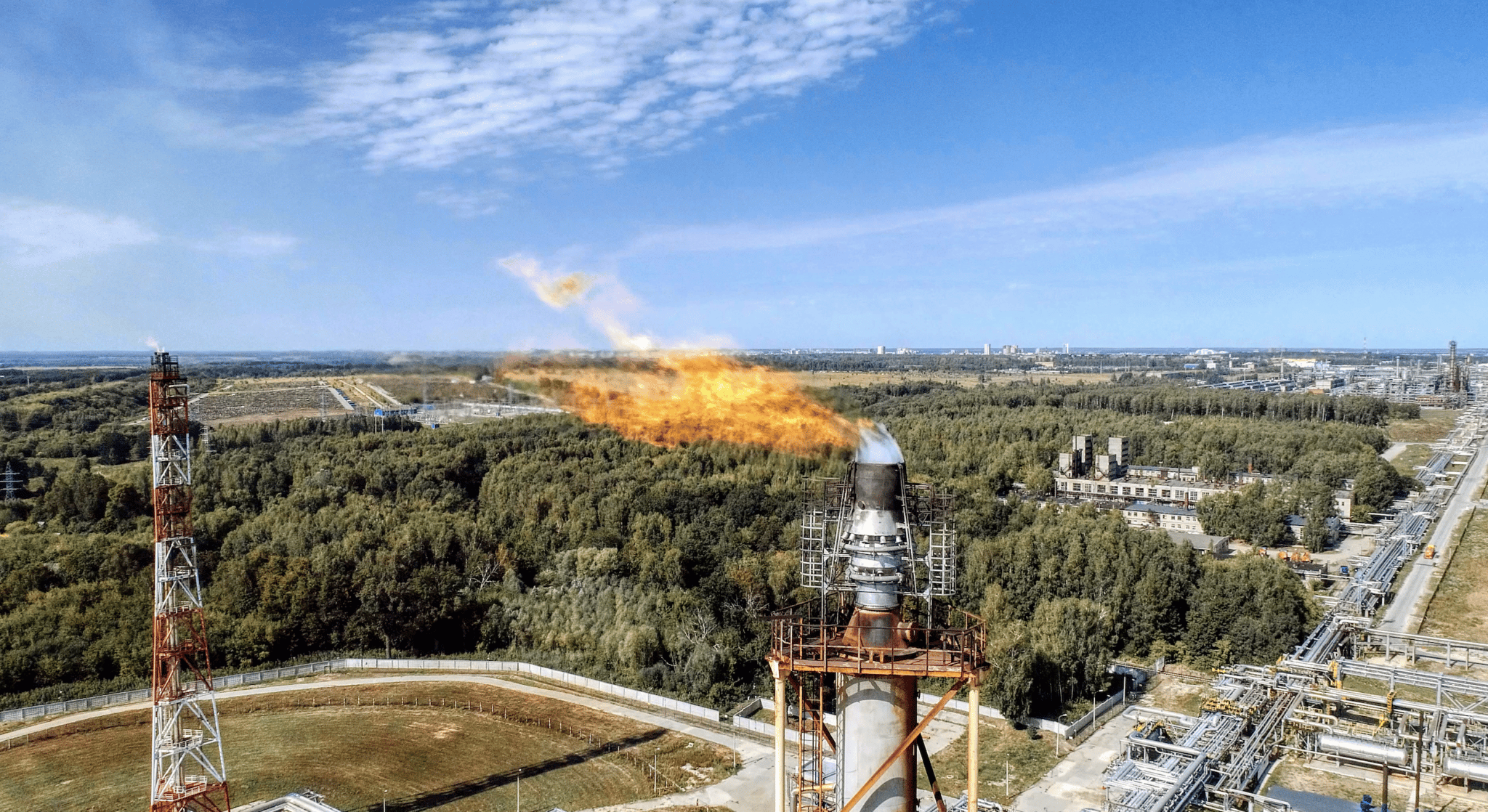 The concentrations of the three main gasses responsible for the climate crisis rose to record levels in 2021.

“WMO’s Greenhouse Gas Bulletin has underlined, once again, the enormous challenge – and the vital necessity – of urgent action to cut greenhouse gas emissions and prevent global temperatures rising even further in the future,” WMO Secretary-General Professor Petteri Taalas said in a statement announcing the findings.

“The continuing rise in concentrations of the main heat-trapping gases, including the record acceleration in methane levels, shows that we are heading in the wrong direction,” Taalas added.

Methane is concerning because it is more than 80 times more potent than carbon dioxide during its first 20 years in the atmosphere and is responsible for at least 25 percent of human-caused climate change, as the Environmental Defense Fund explained. Methane concentrations have also been accelerating since 2007, UN News reported, and scientists are not entirely sure why.

One possible explanation is the rise of fracking in the U.S., The Guardian reported. However, industrial emissions overall have not risen to the same degree, casting doubt on this hypothesis. Another possibility is that the climate crisis is creating a feedback loop, as warmer temperatures encourage methane-producing microbes in places like rice paddies and wetlands as well as in the intestines of animals like cows. However, one hopeful thing about methane is that its footprint in the atmosphere fades much faster than carbon dioxide’s.

“There are cost-effective strategies available to tackle methane emissions, especially from the fossil fuel sector, and we should implement these without delay. However, methane has a relatively short lifetime of less than 10 years and so its impact on climate is reversible. As the top and most urgent priority, we have to slash carbon dioxide emissions which are the main driver of climate change and associated extreme weather, and which will affect climate for thousands of years through polar ice loss, ocean warming and sea level rise,” Taalas said in the press release.

The UN agency released the report ahead of November’s UN Climate Conference COP27 in Egypt, and will also publish the State of the Global Climate report immediately before the talks. The WMO hopes that the information will underscore for policymakers the importance of limiting global warming to 1.5 degrees Celsius above pre-industrial levels.

“We need to transform our industrial, energy and transport systems and whole way of life. The needed changes are economically affordable and technically possible. Time is running out,” Taalas said in his statement.