20 Greenest Colleges and Universities in America 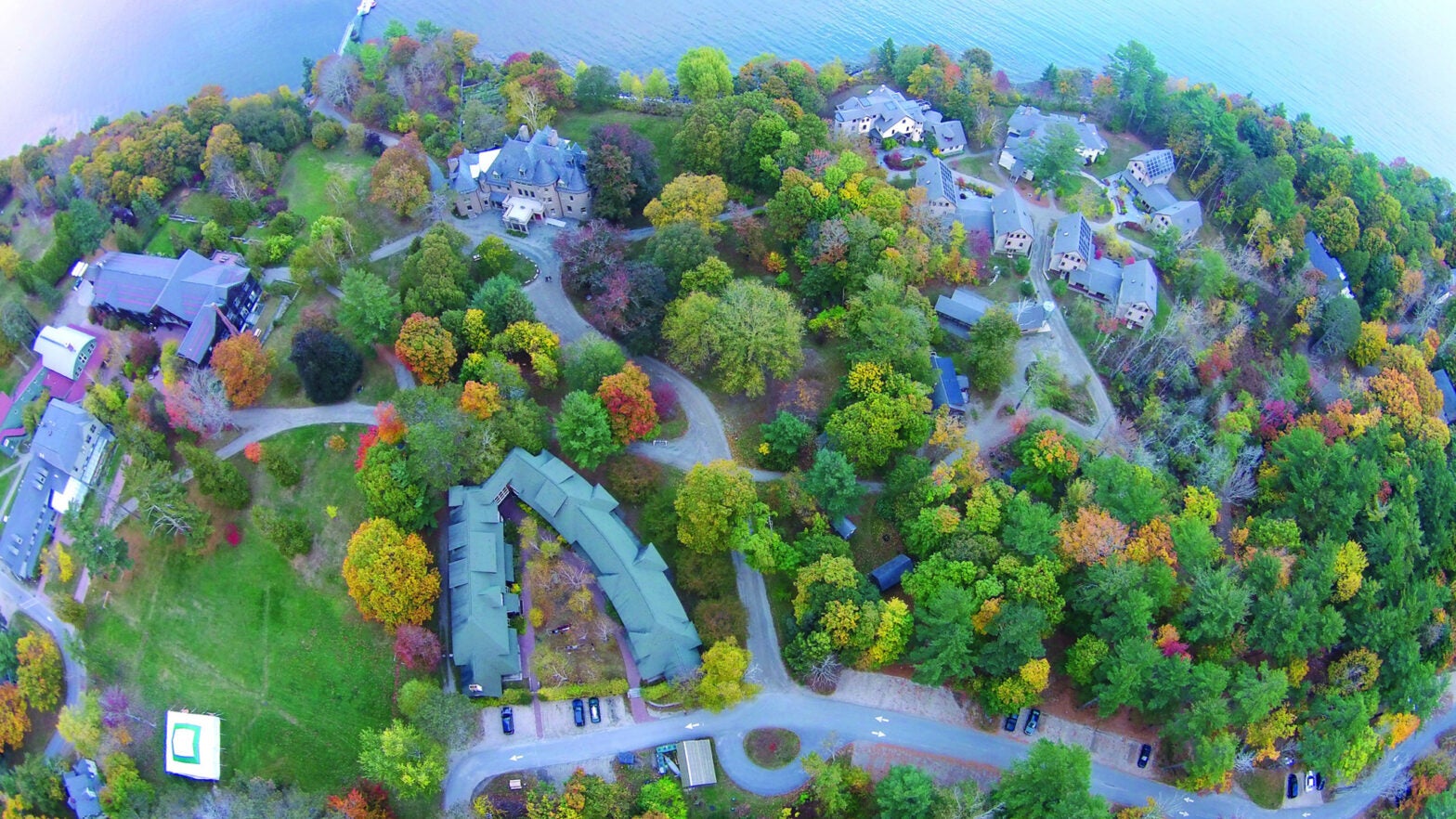 Sierra received complete surveys from a record-breaking 227 schools—in 36 states, the District of Columbia, and for the first time ever, Canada.

Each of the schools ranked in the top 20 have displayed a deep and thorough commitment to protecting the environment, addressing climate issues, and encouraging environmental responsibility. Using a customized scoring system, Sierra’s researchers ranked the universities based on their commitment to upholding high environmental standards.

“We continue to be inspired by the creative and innovative ways colleges and universities across the country are working to tackle the climate crisis and move toward a sustainable future,” said Jason Mark, Sierra magazine’s editor in chief. “From powering campuses with clean energy to educating students on new methods of sustainability, it is this leadership that is driving positive change and helping to shape a future that is clean, just and equitable for all.”

This is the second consecutive year College of the Atlantic has ranked number one, thanks in large part to its commitment to work toward a 100 percent sustainable energy future. In addition, three of this year’s top 20 schools are in cities that have committed to 100 percent clean energy with the Sierra Club’s Ready For 100 campaign, and presidents from 14 of the top 20 schools signed the We Are Still In pledge to show their commitment to the Paris agreement.

Many of this year’s top 20 colleges and universities were top-ranking in individual categories, including: Green Mountain College for green curriculum; the State University of New York College of Environmental Science and Forestry for green innovation; Loyola Marymount University for sustainable water usage; and Colby College for renewable energy. In addition, a number of states saw high numbers of universities featured on this year’s list, including California with 27 schools, New York with 21 schools, Pennsylvania with 16 schools, Massachusetts with 12 schools, and Ohio, Texas and North Carolina each with 10 schools.

“Year after year, we continue to see young people leading the fight against the climate crisis and toward a 100 percent sustainable future. That’s why students across the U.S. and in Puerto Rico are pushing their high schools and colleges to not only divest from fossil fuels but to commit to 100 percent localized clean energy,” said Karissa Gerhke, national director of the Sierra Student Coalition. “The Sierra Student Coalition applauds these leaders and their schools for their innovation and leadership, and we look forward to working with them as they continue to do this important work.”

The full ranking of 227 colleges and universities, including each school’s completed questionnaire, is online at www.sierraclub.org/coolschools.