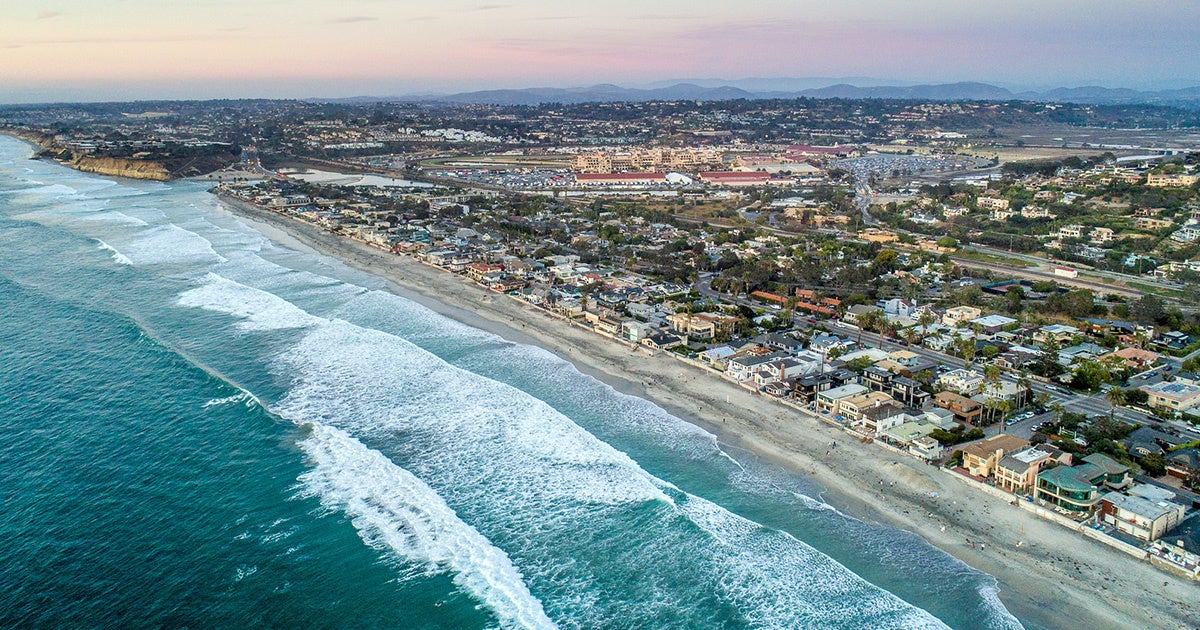 San Diegans, pat yourselves on the back. Your city was ranked as 2018’s “greenest city” in the U.S., beating out perennially crunchy San Franciscans by less than a point, according to WalletHub’s calculations.

In a
report released this week, the personal finance website compared the 100 most populated U.S. cities across 26 key “green” indicators, from greenhouse gas emissions per capita to share of electricity from renewable sources. Even the number of farmers markets and green job opportunities were considered.

In fact, six
Californian cities made it to the top 10. The world’s fifth largest economy has emerged as one of the nation’s environmental leaders. Gov. Jerry Brown
signed a law in September requiring that 100 percent of the state’s electricity come from renewable sources by 2045, making it the second state after Hawaii to set such a mandate.

These are the greenest cities in the U.S., according to WalletHub:

San Diego Mayor Kevin Faulconer celebrated the No. 1 ranking, tweeting on Thursday that the city stands apart thanks to its Climate Action Plan that calls for eliminating half of all greenhouse gas emissions and aims for all electricity used in the city to be from renewable sources by 2035.

These 10 cities at the ranked at the bottom of the list:

WalletHub said that being environmentally conscious comes with a number of benefits.

“Apart from employing Americans, clean energy and other ‘green’ practices, such as recycling programs and urban agriculture, benefit the environment and public health, all of which contribute to America’s bottom line, according to many experts,” the report said. “Recognizing those advantages, cities across the U.S. have increased their sustainability efforts and benefited economically.”

Here are some other key findings from the report: