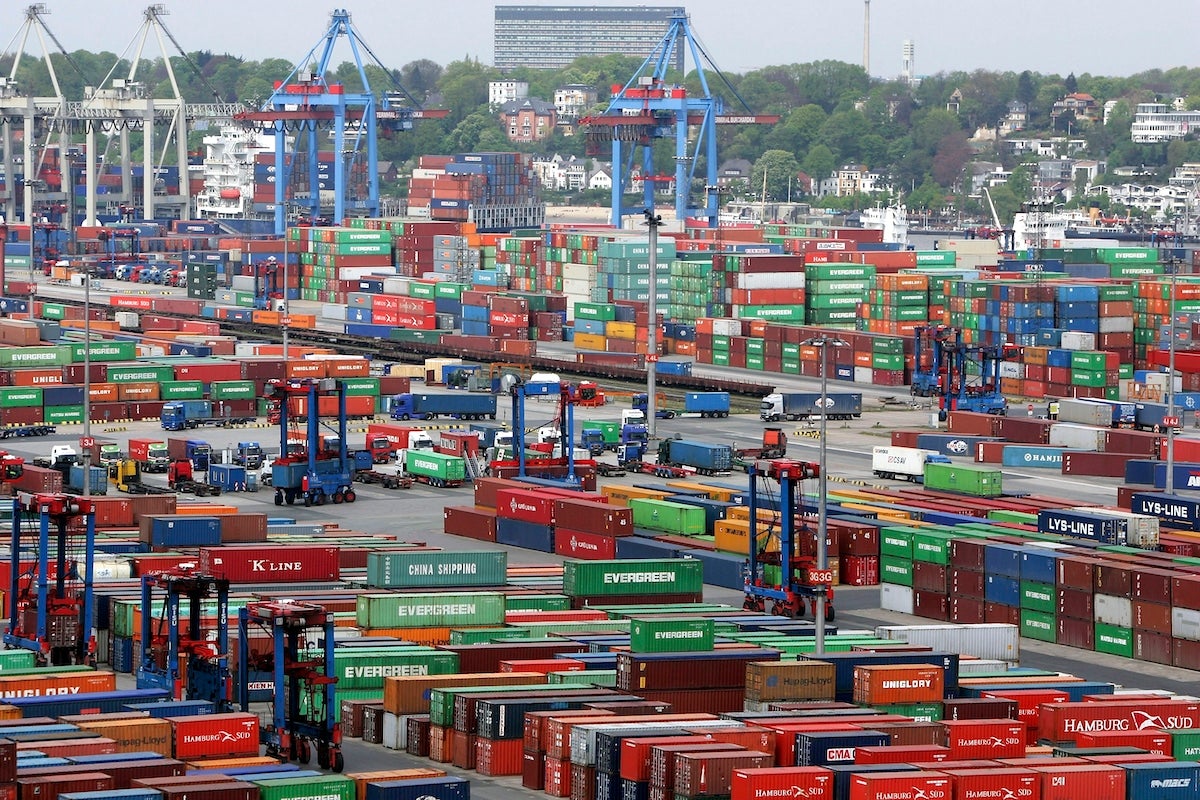 The EU has reached a provisional agreement to institute the world’s first green tariff system.

According to the deal reached Tuesday in Brussels following a negotiations all-nighter between the European Parliament and EU member states, the bloc will impose tariffs on the imports of carbon-intensive products like steel and fertilizers, as Reuters reported.

“The agreement is a world first,” European Parliament environment committee chair Pascal Canfin said, as The Guardian reported. “For the first time, we are going to ensure fair treatment between our companies, which pay a carbon price in Europe, and their foreign competitors, which do not. This is a major step that will allow us to do more for the climate while protecting our companies and our jobs.”

The idea behind a green tariffs system is to make it easier for industries within a given country or trade bloc to decarbonize without facing competition from foreign industries that are not spending the money to reduce emissions, as The Guardian explained further. Without the tariffs, a company that tried to make low-carbon steel, for example, might lose out to a company that did not, more conventional steel would be purchased and emissions overall would not decrease.

The provisional European agreement, known as the Carbon Border Adjustment Mechanism (CBAM) is designed to protect European companies that strive to meet the bloc’s environmental goals and make sure their efforts lead to fewer emissions worldwide. The EU is working to reduce its greenhouse gas emissions by 55 percent of 1990 levels by 2030, according to Reuters.

The CBAM will require both EU and non-EU companies to purchase certificates covering the carbon dioxide emissions of their products. Currently, EU companies are granting polluting permits for free to help them compete, but this policy will end as the tariff comes into force. Foreign products could be exempt from the tariff if their countries have climate laws similar to the EU’s.

“The Carbon Border Adjustment Mechanism is a key part of our climate action,” Czech Republic Minister of Industry and Trade Jozef Síkela said in a statement on the European Council website. “This mechanism promotes the import of goods by non-EU businesses into the EU which fulfil the high climate standards applicable in the 27 EU member states. This will ensure a balanced treatment of such imports and is designed to encourage our partners in the world to join the EU’s climate efforts.”

The provisional agreement on the CBAM still needs to be verified by both EU member state ambassadors and the European Parliament and then formally adopted. The preliminary plan is for it to go into effect beginning in October of 2023. It will be implemented in stages. First, companies will simply have to report the emissions of their products before the tariffs gradually kick in. The first products subject to the CBAM will be iron and steel, cement, fertilizers, aluminum, electricity and hydrogen.

The measure is likely to impact countries that export lots of carbon-intensive products including Turkey, China, India and Australia, The Guardian noted. While Russia’s heavy industry already faces EU sanctions because of the invasion of Ukraine, it could be further impacted by the tariffs.

The move has already faced criticism from equality advocates who argue that the EU is penalizing countries who have historically contributed less to the climate crisis.

“Europeans are responsible for double the carbon emissions as the poorest half of the world. Yet, the EU just agreed to pass the buck to those least responsible by forcing them to pay a tariff despite being hardest hit by the climate crisis. EU countries did not even accept to channel revenues to climate finance funds,” Oxfam EU tax expert Chiara Putaturo said in a statement. “The EU and EU countries need to increase climate finance funds, especially now that poor countries are going to bear the cost of the carbon tariff.”