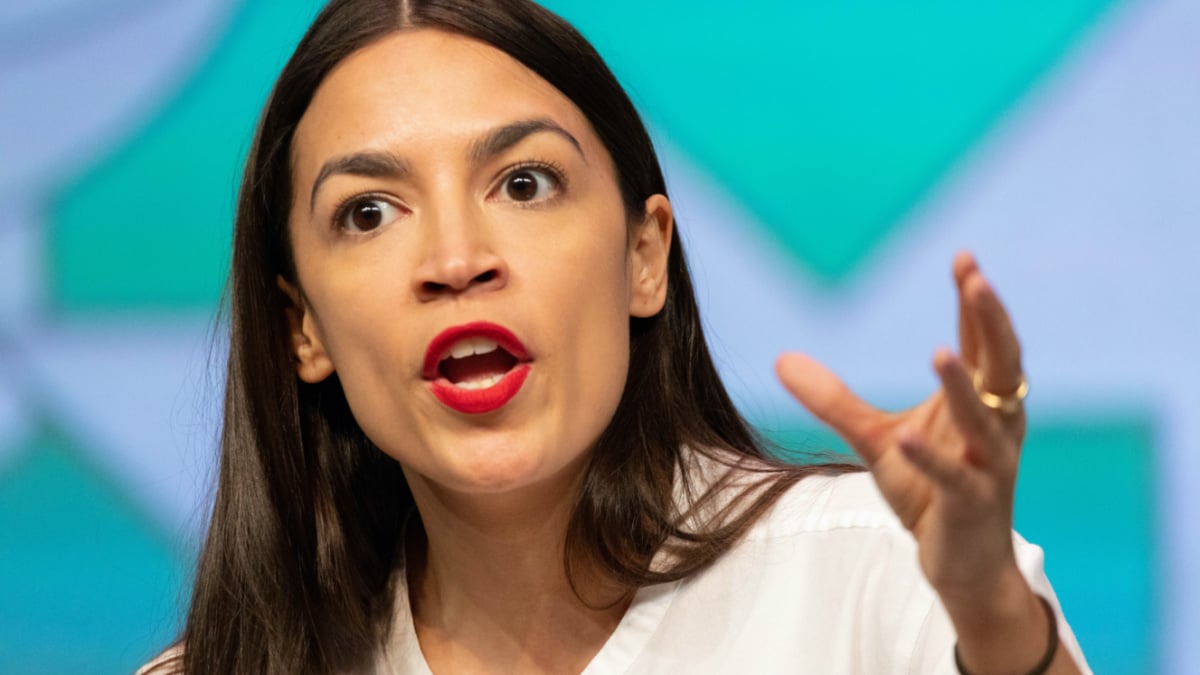 Even as Vice President Mike Pence was busy “polluting the atmosphere with lies” about the climate crisis during Wednesday night’s vice presidential debate, Democratic nominee Sen. Kamala Harris came under considerable criticism of her own after repeatedly highlighting Joe Biden’s commitment to “not ban fracking” and an overall lackluster defense of the Green New Deal—the signature framework put forth by progressives and the scientific community to combat the threat of a rapidly warming world.

While Pence attacked Harris’ support for the Green New Deal, which she co-sponsored in the U.S. Senate, backers of the proposal—a plan that would combat the existential planetary emergency by making major investments in renewable energy infrastructure projects that would create millions of jobs—pointed out that ending destructive fossil fuel extraction, including fracking, is a policy to embrace not run away from.

So what IS the Green New Deal, anyway? pic.twitter.com/hqjMSpgxDg

Outside observers also offered advice to the Biden campaign to step up its game if the Trump-Pence ticket is going to make attacking the Green New Deal part of its re-election strategy.

THE GREEN NEW DEAL IS A JOBS PROGRAM.

IT WOULD CREATE 20 MILLION JOBS.

And as Ocasio-Cortez subsequently tweeted, the Green New Deal remains not only popular, but essential:

The Green New Deal is and has been lied about nonstop, and yet is STILL popular.

It’s a massive job-creation and infrastructure plan to decarbonize & increase quality of work and life.

It’s okay to call the GOP out on those lies just as we call them out on all their other lies.

“Kamala is doing well,” said Jamie Henn, co-founder of 350.org and director of Fossil Free Media, “but she’d be on even stronger ground if Biden had *endorsed* the Green New Deal. Far better to play offense than having to do this in-between approach.”

Biden-Harris are pandering to a minority of voters here https://t.co/EmlNtRAmgv

According to Waleed Shahid of the Justice Democrats, “I feel like Kamala Harris over-corrected way too much after being being attacked as the ‘liberal Senator of California’ on her climate crisis responses.”