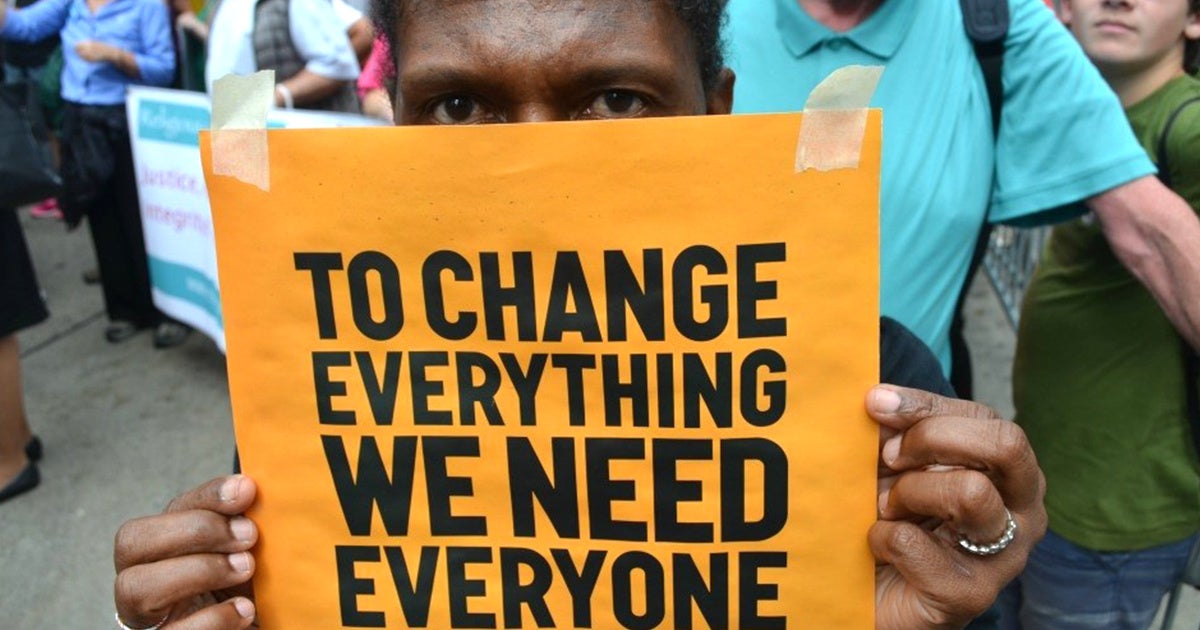 A broad Canadian coalition representing scores of groups unveiled a visionary roadmap on Monday for a Green New Deal that tackles the climate crisis as well as social and economic justice.

The unprecedented changes in society necessary to rein in global warming, according to organizers of the new effort, are also “an unprecedented opportunity to build justice and prosperity.”

That opportunity is laid out in The Pact for a Green New Deal.

The effort was launched at press conferences in Montreal, Toronto and Vancouver Monday — the same day a bleak report from the United Nations detailed how the human-caused climate crisis and economic activity have pushed pushed up to a million plant and animal species to the brink of extinction.

As of Sunday, organizers say, the pact has been backed by 67 organizations, including Indigenous Climate Action, Migrant Workers Alliance for Change, The Leap, and Climate Action Network – Réseau action climat Canada.

The plan, organizers say, must be centered on two demands:

1. It must meet the demands of Indigenous knowledge and science and cut Canada’s emissions in half in 11 years while protecting cultural and biological diversity.

2. It must leave no one behind and build a better present and future for all of us.

The newly-launched website for the pact — which draws its inspiration from a Quebecois call for a low-carbon future made last year — states, in part:

[We need] A bold and far reaching plan to cut emissions in half in 11 years in line with Indigenous knowledge and climate science, create more than a million good jobs you can support a family with, and build inclusive communities in the process.
We need a Green New Deal — for everyone. And we need everyone to be a part of building it.

To put such a plan in motion, organizers map out three stages.

First, people are urged to sign on to “pledge to take action to create a Green New Deal.” Supporters will then hammer out a shared vision at town halls. Once that’s developed, organizers plan on presenting the vision to political leaders — an act of laying down the climate action gauntlet.

“We can build universal and far-reaching solutions that transform our economy, create dignified work, prioritize public ownership, and make our communities healthier,” said Fred Hahn, president of the Canadian Union of Public Employees – Ontario. “But we have to come together with a plan to do it. That’s what the Green New Deal is.”

Niklas Agarwal, a student and youth organizer, praised the Green New Deal as “an opportunity to make our communities healthier and create a million good jobs in the process.”

“In our lifetime,” he said in a statement, “youth have seen both the degradation of our climate and any sense of stable livelihoods. We are the first generation in human history whose quality of life is predicted to be lower than our parents.”

“The Green New Deal,” added Agarwal, “is the first sign of hope our generation has.”