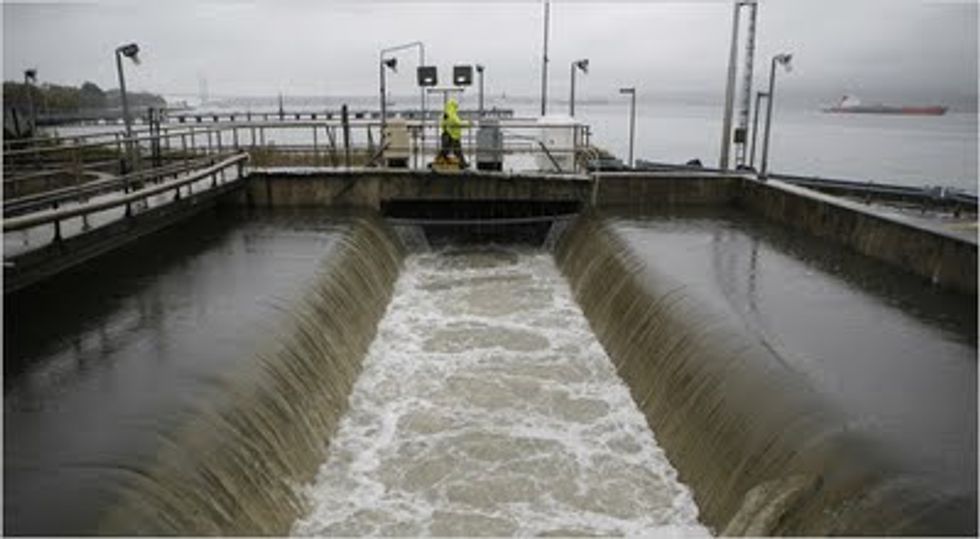 Riverkeeper, like New York City and the New York State Department of Environmental Conservation (DEC), is dedicated to improving water quality by reducing the levels of sewage pollution in the waters surrounding New York City. We applaud the state and the city’s decision to formally incorporate green infrastructure into the city’s long-term plans to reduce Combined Sewer Overflows (CSO), which result in nearly 30 billion gallons a year of untreated sewage being discharged into the Hudson, Harlem and East Rivers and New York Harbor annually. Maximizing the use of green infrastructure, such as green roofs, porous pavement, tree pits and swales will benefit New York residents and improve water quality, as a key part of a combined long-term approach that also must include traditional grey infrastructure improvements, such as detention tanks and tunnels.

While green infrastructure is essential to efforts to control CSOs, it will take a deep commitment to such projects to achieve the goals of the Clean Water Act. This commitment is even more essential now in light of the attacks on the Clean Water Act currently being waged by big polluters and those in Congress who hope to weaken this landmark federal law. Riverkeeper is closely reviewing the details of the draft agreement, and looking forward to engaging with the city’s Department of Environmental Protection and the DEC staff to ensure that the city’s long-term plan to combat CSO pollution will result in full compliance with state water quality standards.

Riverkeeper will also work to make sure that the state and the city fully involve the public in the process of finalizing this new order, so that New Yorkers are fully informed of and can take an active role in this critical initiative. Our common goal to restore the waters around New York City to the fishable, swimmable condition envisioned by the Clean Water Act demands no less.