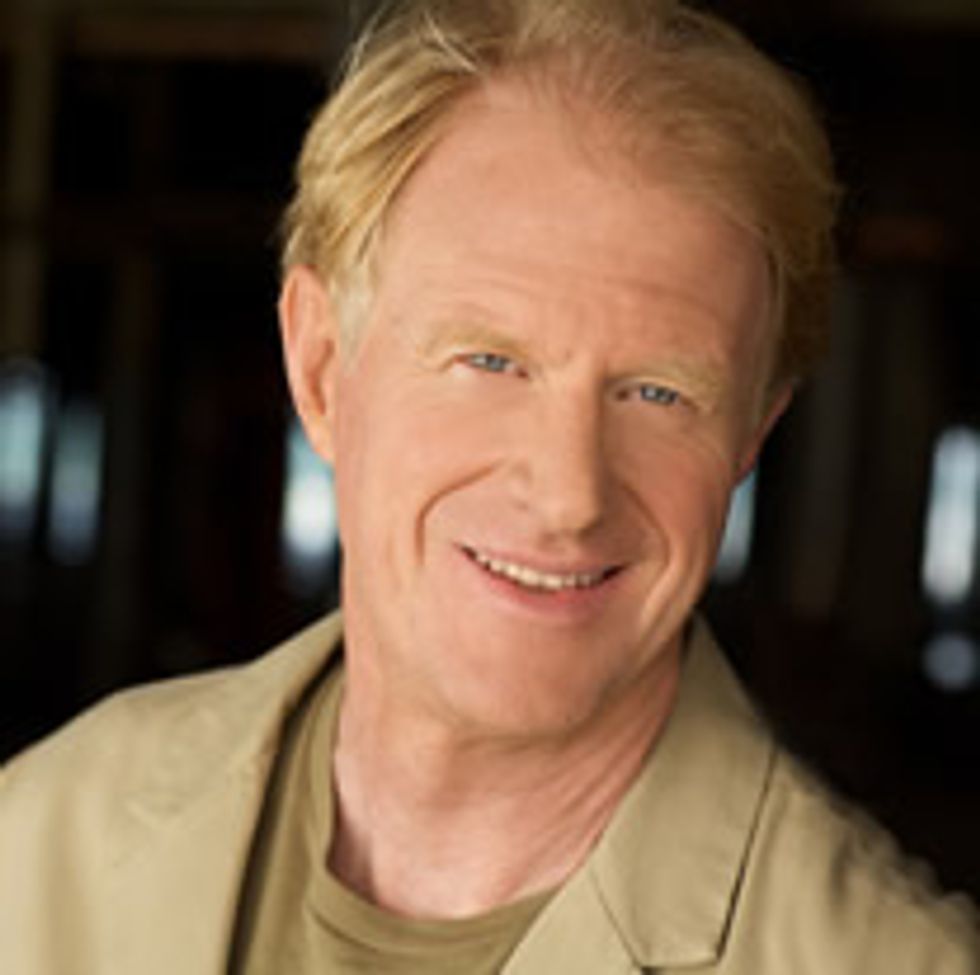 EcoWatch’s first annual Green Gala on April 3, 2009 featured actor and activist Ed Begley, Jr. He is one of the hottest speakers on eco-living in America. His theme, Live Simply So That Others Can Simply Live, is helping people all over the nation to become conscious of their impact on the Earth and implement sustainable practices in their every day lives.

Check out this Cool Cleveland interview by Thomas Mulready with Stefanie Spear at
http://www.coolcleveland.com/index.php?n=Main.Greengala040309

Check out this Cool Cleveland interview by Thomas Mulready with Ed Begley, Jr . at
http://www.coolcleveland.com/index.php?n=Main.Edbegley

Robert Kennedy, Jr., son of Senator Robert Kennedy and nephew of President John F. Kennedy, is a staunch defender of the environment and has been named one of TIME magazine’s “Heroes for the Planet.”

He is senior attorney for the Natural Resources Defense Council, chief prosecuting attorney for Riverkeeper, president of Waterkeeper Alliance and co-host of Air America Radio’s Ring of Fire.

Kennedy’s message addressed the issues of sustainability, global warming and other threats to our planet. As Kennedy says, the environment is not a Republican or Democratic issue; it’s a human issue that impacts everyone. Kennedy inspires audiences to find that common ground. He has a never-ending commitment to protecting the environment that envelops every facet of his life.

Cousteau is the chief ocean correspondent for Animal Planet and Planet Green channels, where he works on various ocean and water-focused documentary programs. He is the chief spokesperson for Environmental Education for Discovery Education – the number one provider of K-12 broadband-delivered educational content to U.S. schools. Cousteau serves on the board of directors of The Ocean Conservancy, Marine Conservation Biology Institute and National Environmental Education Foundation, as well as the advisory board of Discovery Communications Inc.’s Planet Green.

Cousteau’s presentation, Continuing a Legacy: Building a Sustainable World in the 21st Century, began with an exploration of the legacy of his family and what contributions to global exploration and conservation they have made and how that experience inspired Cousteau growing up. Stories about the early days of exploration and how far we have come in the last 60 years led to an understanding of not only the discoveries but also the challenges that face us in a rapidly changing world and why oceans and water are the most important systems on the planet. Edited video clips from his father’s films and some of his more recent TV work was shown to add texture and context to the talk. These led into stories about his experiences and the challenges we face going forward and explore ways that all of us can share in the adventure of building a sustainable future.

EcoWatch included more than 150 Northeast Ohio students at this year’s Green Gala. EcoWatch partnered with companies to give students the opportunity to meet Cousteau at a pre-event and then attend the Gala. Each student received a copy of Cousteau’s Going Blue handbook that informs youths about the issues surrounding our waters and provide the strategies and examples they need to see themselves as change agents.