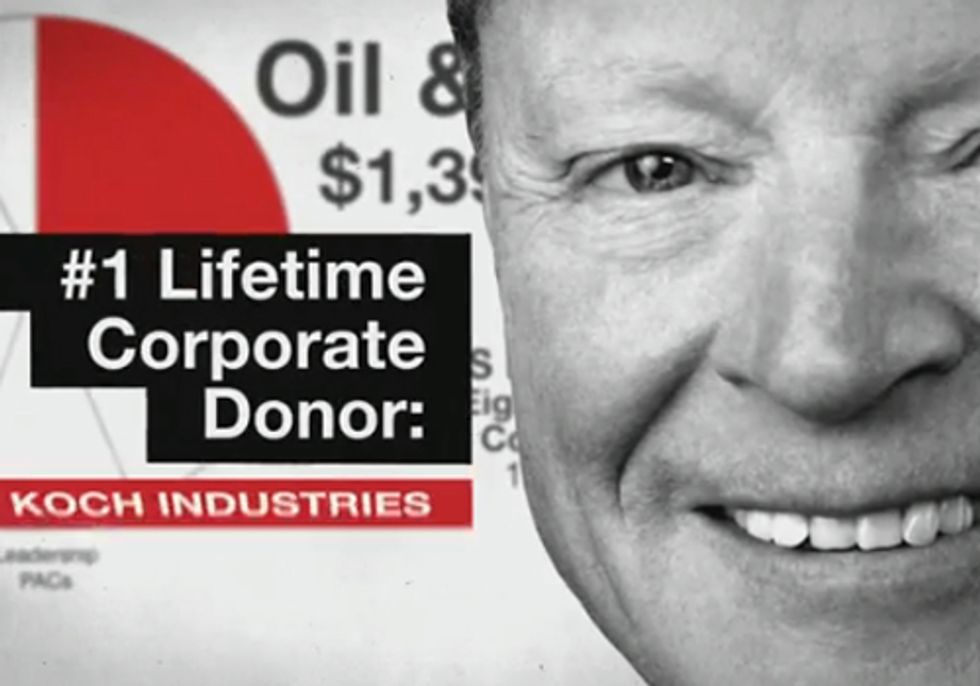 If you like DeSmogBlog, you're going to love this film.

Here's the Rotten Tomatoes review, including theater times. (Feel free to add your own star rating!)

The film, produced by actress Daryl Hannah and directed by Craig Rosebraugh, essentially tells the DeSmogBlog story. Greedy Lying Bastards chronicles the dirty money trail from tobacco companies paying for fake experts to attack the science linking cigarettes and cancer, through to the modern day equivalent of oil companies paying fake experts and think tanks to attack climate science and fight against any government attempts to regulate pollution to protect public health.

There actually is plenty of sober—and sobering—evidence presented to support the film’s thesis that (a) climate change is real, (b) it’s our fault and (c) a bunch of bad guys have prevented us from getting a handle on it. It’s that last part, alluded to in the film’s title, that is the film’s bread and butter.

Here's the trailer (while you're watching, there's a call for a Congressional investigation into the climate deniers and their funders that you can sign at ExposeTheBastards.com):

Please spread the word to everyone you know in cities where the film is showing this weekend.