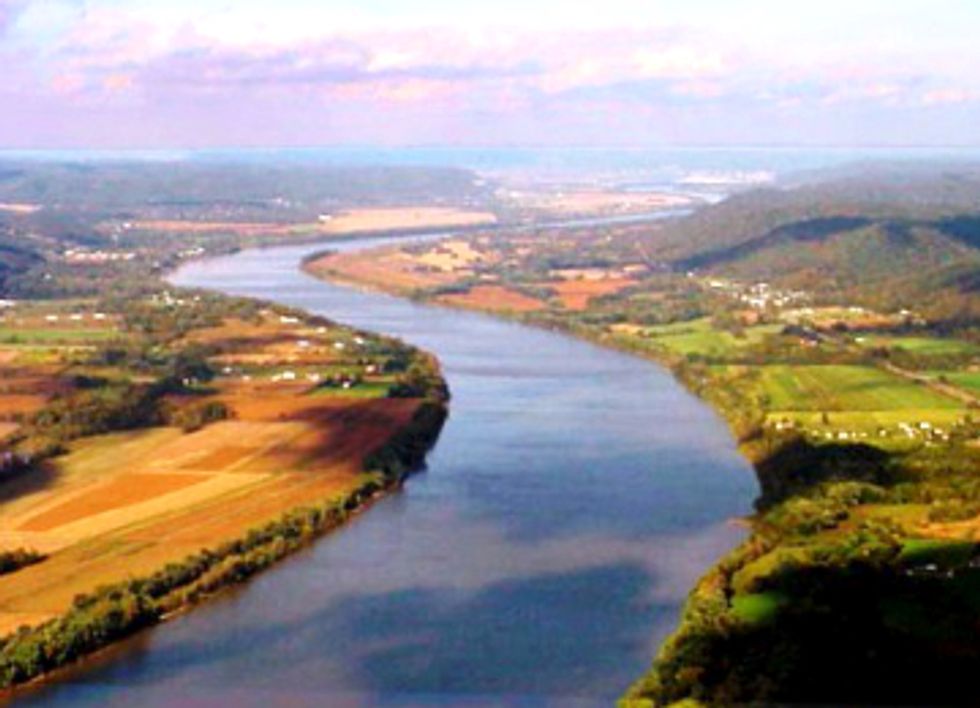 The Great Ohio River Relay will pass the relay baton to its first participant on Sept. 14 in Pittsburgh, PA at noon and the baton will be carried through six states to raise awareness about the importance of water resources. The Ohio River alone provides drinking water for the 10 percent of the U.S. population who live in the Ohio River Basin, or more than five million people.

The relay is designed to attract national attention to the environmental issue of fracking and, in particular, to the proposed barging of toxic and radioactive fracking wastewater on the Ohio River and other waterways in the U.S.

Starting in Pittsburgh and ending 981 miles later in Cairo, IL, a baton will be carried by various individuals and groups the length of the Ohio River. Those carrying the baton may walk, run, bike, rollerblade, skateboard, canoe, kayak or use any other human powered means of transporting the baton.

After leaving Pittsburgh, the baton is expected to arrive in Warwood, WV on Sept. 15 around 11 a.m. After a brief protest at the 28th Street site of GreenHunter, marchers will accompany the baton to Garden Park for the first of many rallies or events to be held in conjunction with the relay.

The Baton Reception Rally in Garden Park will feature speakers and music by local jamband KR-3. At noon, Libby Horacek will roller skate to the Wheeling Waterfront and at 1 p.m. pass the baton to Maggie Messitt and Chad Dorn who will boat on the Ohio River to Powhatan Point in Ohio. From there the relay will continue on its way to Cairo, where it is expected to arrive sometime in early October.

The Great Ohio River Relay baton was made by local Wheeling artist Orion Stephen. The natural curves in the wood were used to represent the mountains that surround the river and the islands that emerge from its waters. A turtle, fish and a frog appear on the baton to represent some of the animals that depend on the river for their survival.

"Also accompanying the baton will be a gold coin to be thrown in by the last carrier into the confluence of the Mississippi and Ohio Rivers, which is said to bring good luck,” said Robin Mahonen, the Great Ohio River Relay coordinator.

The event has been organized by the Wheeling Water Warriors and is co-sponsored by 13 organizations from states along the route. Groups include Faith Communities Together for Fracking Awareness, Ohio Valley PEACE, Ohio Valley Environmental Coalition, Southern Illinoisans Against Fracturing Our Environment, Marcellus Outreach Butler, Tour de Frack, Appalachia Resist and Footprints for Peace.