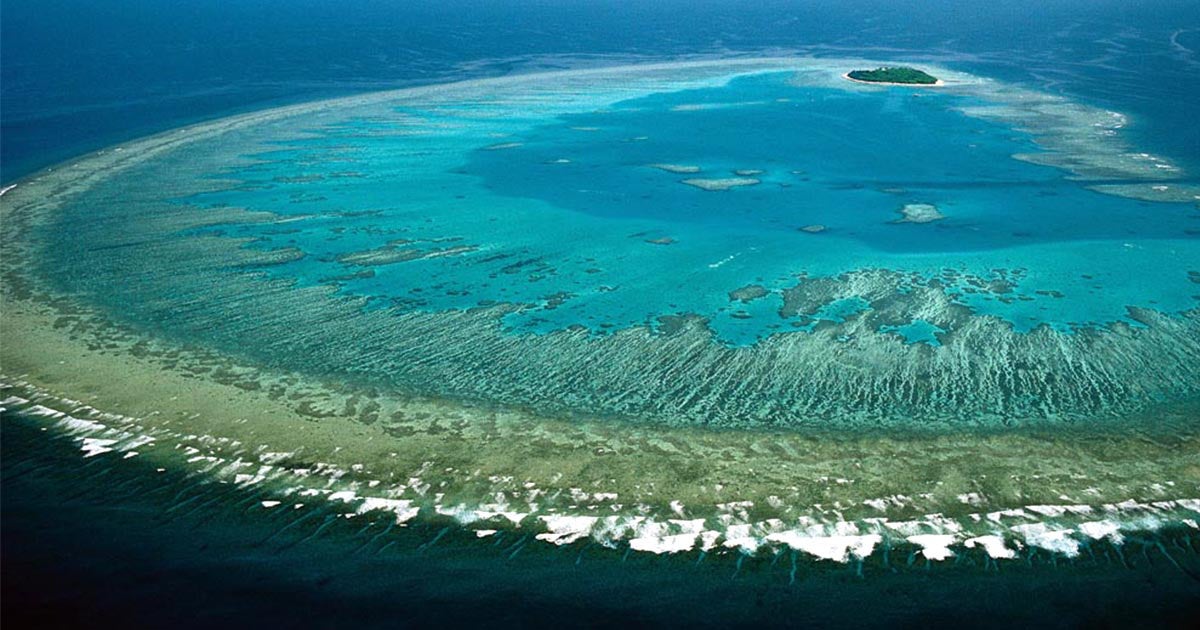 Australia’s Great Barrier Reef may be able to heal itself from bleaching events, starfish and other disturbances with the help of a group of “source” reefs, according to recent research.

The study, conducted by researchers from the University of Queensland, CSIRO, Australian Institute of Marine Science and the University of Sheffield, found that three percent of the coral reefs in the Great Barrier Reef are “robust source reefs.” In order to meet the criteria of a “source reef,” the reefs need to be well-connected to other reefs through shifting currents but also be able to sustain bleaching events and be less susceptible to crown-of-thorn starfish outbreaks.

“Finding these 100 reefs is a little like revealing the cardiovascular system of the Great Barrier Reef,” said professor Peter Mumby from the University of Queensland’s school of biological sciences and ARC Centre of Excellence in Coral Reef Studies.

In the past two years, warming waters subjected the Great Barrier Reef, a 1,400-mile chain of 3,800 individual reefs, to unprecedented bleaching events, devastating two-thirds of the World Heritage site. If protected from outside threats, such as pollution, the cool-water reefs could supply larvae to 45 percent of the reef. Scientists have only recently begun to understand the connectivity of coral reefs through ocean currents. These latest findings will likely be seen as a boost to efforts already underway to save Australia’s reef, which brings in nearly $6 billion in tourism annually.

“The presence of these well-connected reefs on the Great Barrier Reef means that the whole system of coral reefs possesses a level of resilience that may help it bounce back from disturbances,” lead author of the study, Karlo Hock of the University of Queensland, told Agence France Presse.

Other experts warn that the paper is overly optimistic. According to one professor, John Alroy, from Macquarie University, who spoke to The Guardian, the paper doesn’t fully acknowledge the toll that worsening climate change will exact on the “source reefs.” According to Alroy they likely won’t survive.

Last May, scientists cautioned the Australian government that its plan to protect the Great Barrier Reef is no longer achievable due to the stark of impacts of climate change.