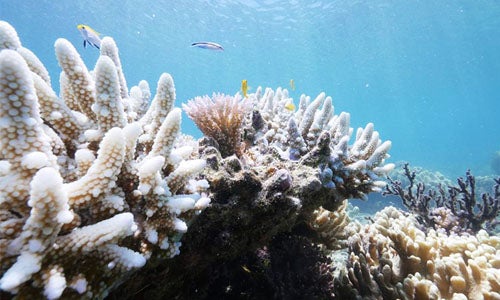 Climate change will make the Great Barrier Reef’s bleaching events more severe and frequent in the coming years, a new report by the Climate Council of Australia warns. 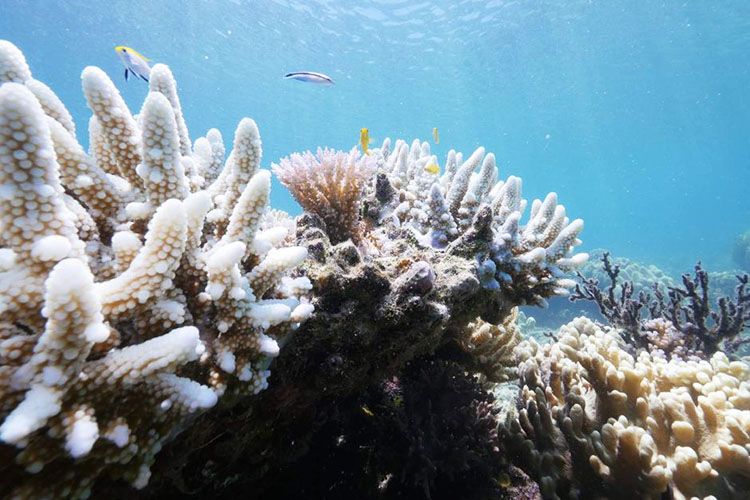 According to the scientific study, the reef could become a “dead ecosystem” with mass bleaching likely happening every two years by 2034 unless Australia does its bit to curb global greenhouse emissions. Last week, 170 tourism operators wrote to several politicians, including the prime minister, the federal environment minister and local representatives, pleading urgent climate action to save the reef. 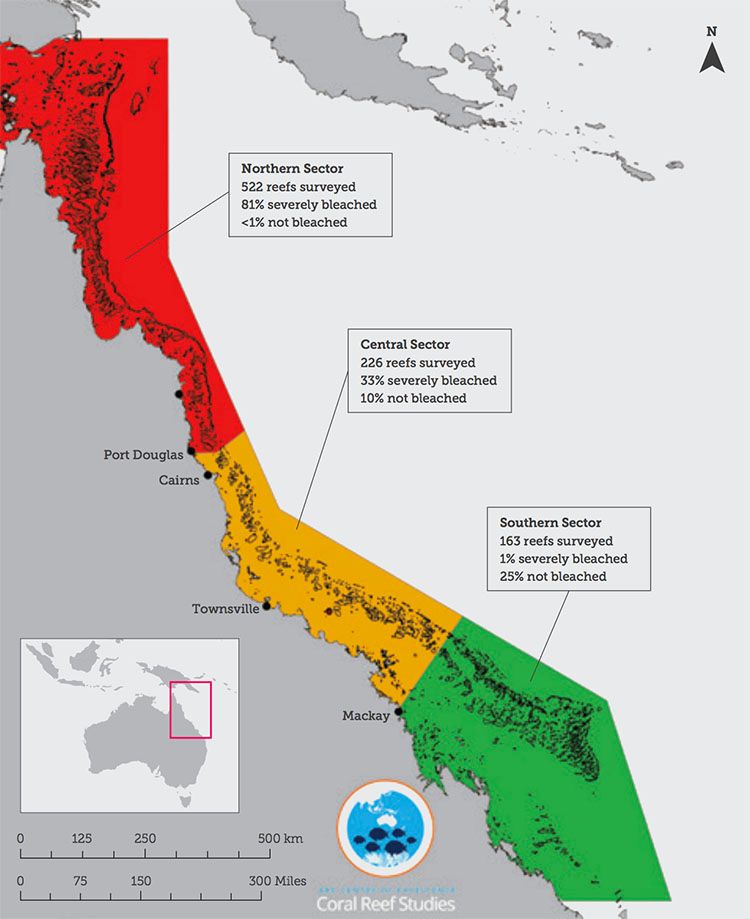