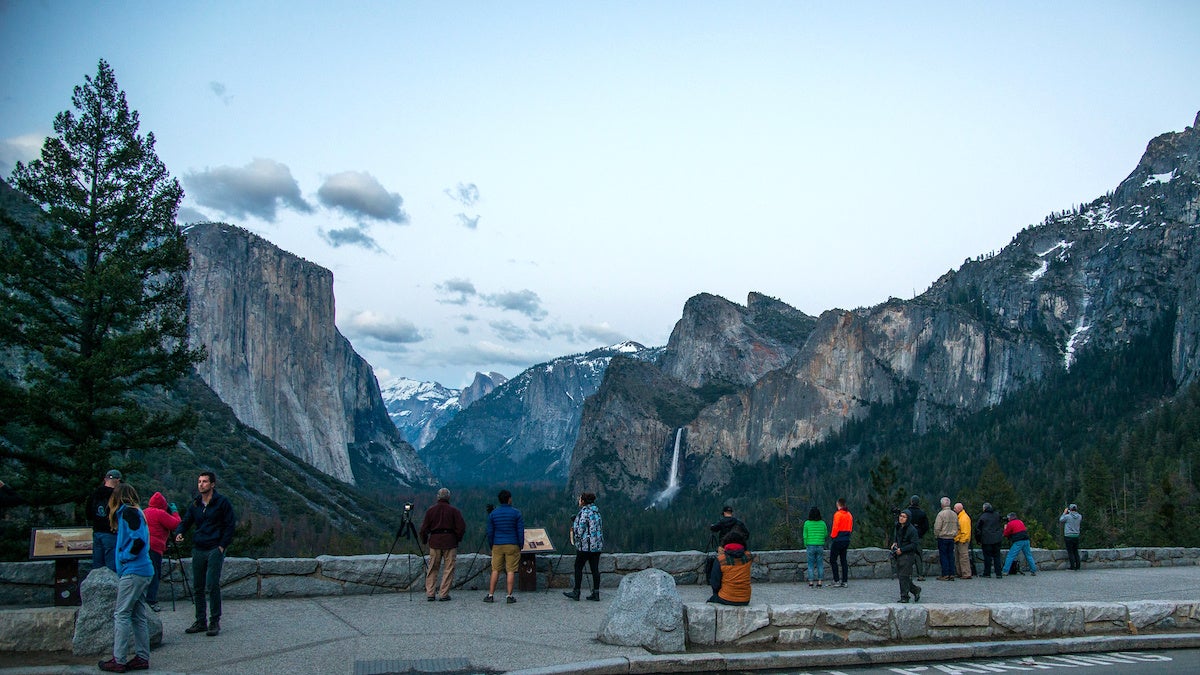 The Senate overwhelmingly approved a major conservation bill worth billions on Wednesday. The Great American Outdoors Act provides a stimulus to nationwide conservation projects, outdoor recreation and maintenance of national parks and other public lands, according to AP News. The bill’s supporters say the legislation would be the most significant conservation legislation enacted in nearly half a century.

The bill passed the U.S. Senate in a bipartisan 73-25 vote. It would permanently provide 0 million in oil and gas revenues for the Land and Water Conservation Fund (LWCF), which helps secure land for trails and parks.

Proponents, including the bill’s sponsor, Republican Cory Gardner of Colorado, tout the Great American Outdoors Act as a way to get people back to work after millions have been laid off in the wake of the COVID-19 pandemic, as Outside Magazine reported.

“Years of bipartisan work have led to this moment and this historic opportunity for conservation,” said Gardner, according to Outside Magazine. “Today the Senate passed not only the single greatest conservation achievement in generations but also a lifeline to mountain towns and recreation communities hit hard by the COVID-19 pandemic.”

As USA Today reported, West Virginia Democratic Sen. Joe Manchin, who helped craft the measure, called it “one of the most important things we’ve done in the conservation world in the last 50 years. So we’re very proud of that.”

In total, federal lands may receive up to .9 billion per year over the next five years, which would make an enormous difference in maintaining parks and national forests. Right now, federal public lands are suffering from billion in deferred maintenance costs, with billion of that accumulated by the National Park Service, according to Outside Magazine.

“Park roads and bridges are collapsing, water systems are failing, and visitor centers are crumbling,” said Theresa Pierno, president and CEO for National Parks Conservation Association, as USA Today reported. “This momentous bill not only provides an opportunity to better care for these treasured places, it will help to increase access to public lands across the country, provide jobs and bring much-needed relief to local communities suffering through hard times.”

“[This] will be a monumental victory for conservation and the places where we all get outside,” said Sen. Martin Heinrich (D-NM). He cited studies showing that each dollar spent by the fund creates an additional four dollars in economic value.

Outside of parks, communities around national parks suffer from high unemployment rates since many of their economies are deeply affected by the COVID-19 lockdowns, according to AP News.

Montana Republican Stephen Daines also pushed for the bill. Both he and Gardner are extremely vulnerable incumbents in November’s election. It seems Republicans may have pushed forward and supported the bill to help the Colorado and Montana senators in the next election, especially since they each represent a state where the outdoor economy and tourism at sites such as Rocky Mountain and Yellowstone national parks play an outsize role, according to AP News.

Daines is tied with his Democratic opponent, and Gardner trails his opponent, in the most recent polls, as Outside Magazine reported.

Maintaining federal lands, where deferred projects are in every state, is popular with the American public. A Pew survey last year found that eight of 10 registered voters support using oil and gas revenues to cover the maintenance backlog, as USA Today reported.