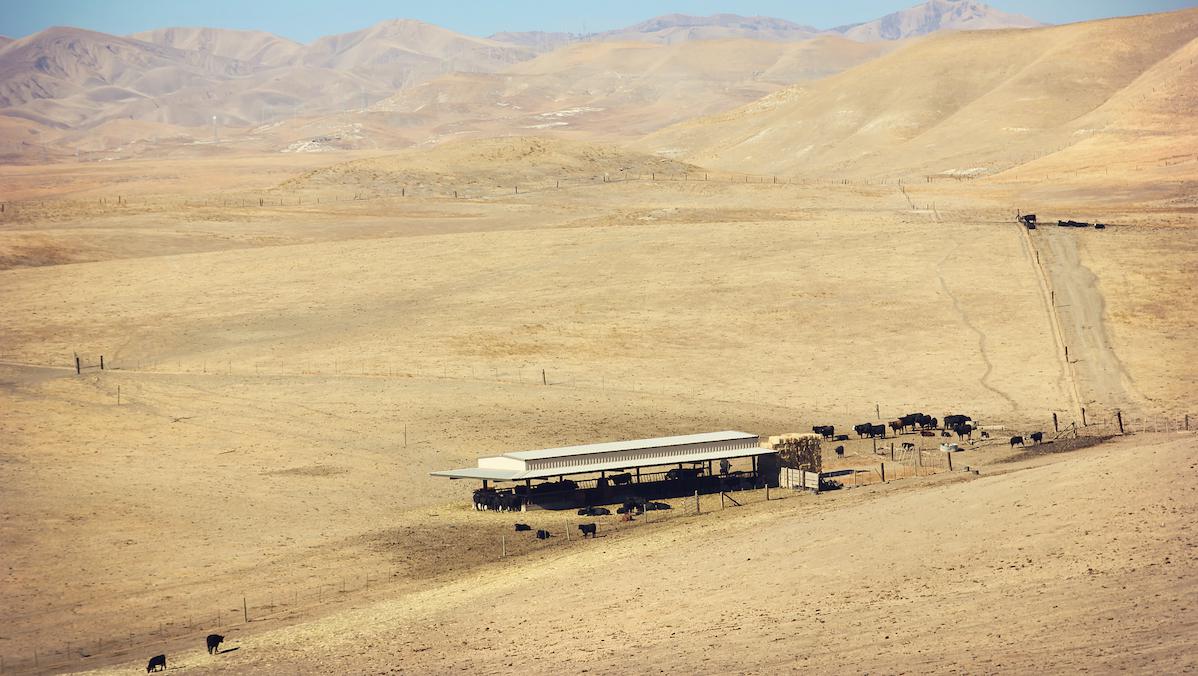 A drought leaves the grass dry and brown in a farm field in central California. JohnnyH5 / iStock / Getty Images Plus

Grasslands play a critical role in carbon sequestration. But a recent study found human activity is causing grasslands to become a source of greenhouse gas emissions.

Covering approximately 25 percent of the earth’s surface and containing nearly 12 percent of the land-based carbon stocks, grasslands are essential in supporting food and livestock production, according to the United States Department of Agriculture’s Climate Change Resource Center.

Up until recently, natural and managed grasslands emitted and removed an equal amount of greenhouse gases, canceling each other out. Researchers from the International Institute for Applied Systems Analysis (IIASA) sought to learn how these fluctuations in greenhouse gases have contributed to climate change in both managed pastures and natural grasslands, between the years of 1750 and 2012, according to an article by the IIASA.

Through their model, the team of researchers found that the ability for natural and sparsely grazed grasslands to absorb more carbon has intensified over the past decade. Grasslands heavily managed by humans, on the other hand, became a source of greenhouse gases, emitting similar quantities of greenhouse gases to that of croplands.

“Our results show that the different human activities that have affected grasslands have shifted the balance of greenhouse gas removals and emissions more towards warming in intensively exploited pastures, and more towards cooling in natural and semi-natural systems,” Thomas Gasser, an author of the study said, according to the IIASA.

In response to their findings, the team of researchers called for countries to assess greenhouse gas budgets for both managed grasslands and natural and sparsely grazed grasslands.

“Full greenhouse gas reporting for each country could facilitate the assessment of progress towards the goals of the Paris Agreement and better link national greenhouse gas budgets to the observed growth rates of emissions in the atmosphere,” the IIASA wrote.

Currently, the U.S. Forest Service tracks the net carbon stock in forests, but only in some grasslands. The recently introduced Trillion Trees and National Carbon Storage Act may change that.

“The Trillion Trees Act expands accounting and objective setting to also cover all grasslands, wetlands and coastal ecosystems,” the Environmental Defense Fund wrote in a blog. “Incorporating these ecosystems into the national net carbon stock objective could help lead to much needed conservation and restoration,” it added.

Grasslands sequester their carbon underground, unlike forests which hold carbon above in their biomass and leaves, a report by the University of California, Davis states. When fires burn through the forests, this carbon is released. Researchers at UC Davis suggest that if global carbon emissions continue to increase, grasslands could be the only successful net carbon dioxide sink through 2101.

“In a stable climate, trees store more carbon than grasslands,” said Benjamin Houlton, director of the John Muir Institute of the Environment at UC Davis, in the report. “But in a vulnerable, warming, drought-likely future, we could lose some of the most productive carbon sinks on the planet.”

While nearly half of all temperate grasslands and 16 percent of tropical grasslands have been transformed for agricultural or industrial use, according to National Geographic, conserving grasslands to preserve soil health and reduce emissions from managed grasslands could provide a significant reduction in global greenhouse gas emissions.