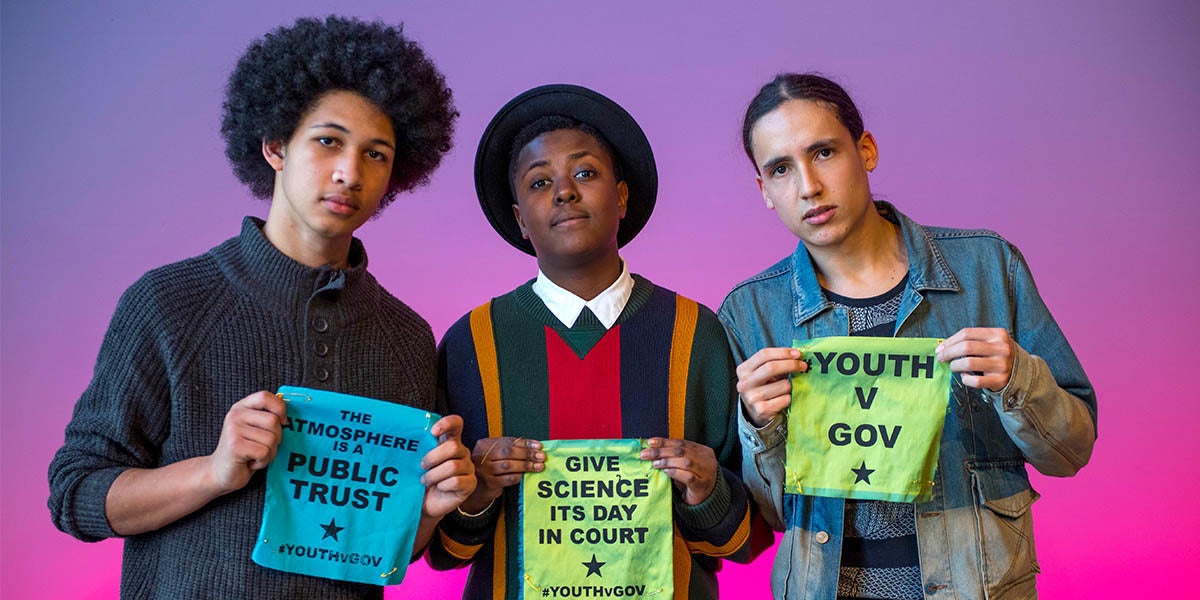 A group of 21 young people challenging the government on climate change have a Feb. 5 trial date. Robin Loznak Photography, LLC

2017 was an exceptional year for ordinary citizens who stepped up to come to their communities’ needs and in the process, sent a clear message that anyone can make a difference. As we turn the calendar to 2018, we look to this list as inspiration for others to act as boldly.

Wildfires have been blazing through the west since late summer and the natural landscape has been burnt to the ground in the process, causing families and animals to flee. Hundreds of volunteer firefighters have stepped up to fight the blaze and ordinary civilians have risked their lives to save family heirlooms, displaced pets and wild animals. These heroic acts prove that there is one thing the fires haven’t taken and that is the human spirit.

2. The New Mexico Tribes Who Said No to Fracking

Several Native American tribes in New Mexico voiced their concerns about an ordinance to regulate oil and gas fracking on their sacred lands in November. They filled public meeting halls, calling for better protections for the land, air and water with the support of many community members who raised their fists in solidarity. Ahjani Yepa of Jemez Pueblo, one of the many brave tribe members who spoke out, said, “The land is our Bible. Once it is gone, you cannot print another copy.”

3. The Concerned Citizens Who Blocked Approval of an Oil Train in California 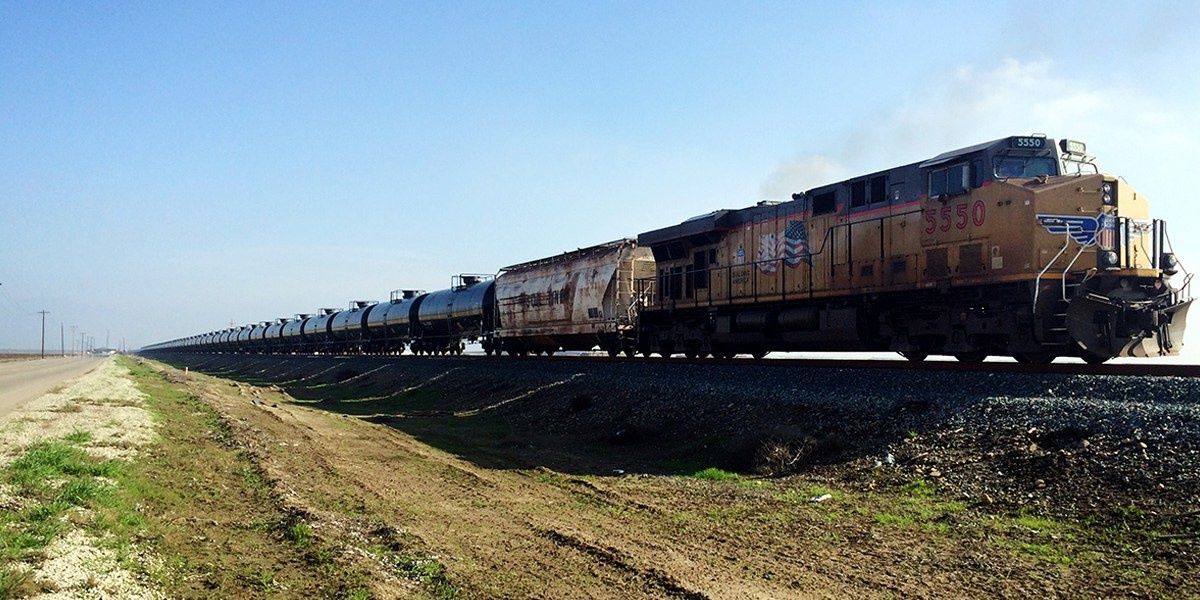 In November a group of citizens, with the help of Earthjustice, the Center for Biological Diversity and Sierra Club, was successful in their lawsuit filed to Kern County, stating that the risk of a massive refinery and rail project in their community was not fully assessed. The project would have allowed imports of up to 63.1 million barrels of crude oil per year. The win was a huge success for the community and the environment.

4. The Peruvian Farmer Who Took a German Energy Giant to Court 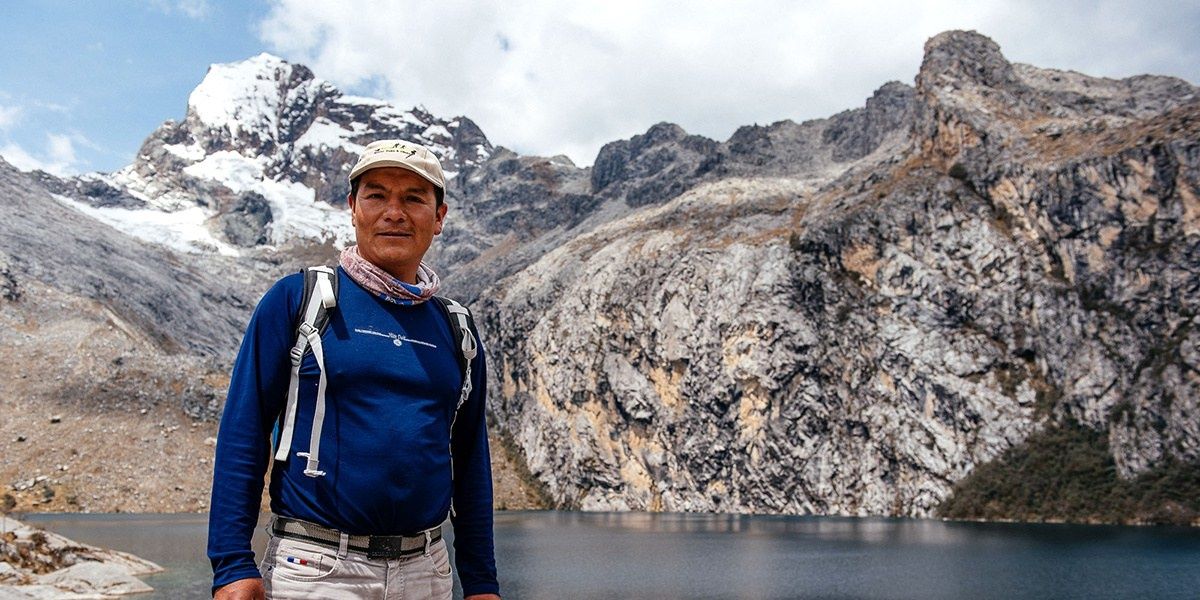 Saul Luciano Lliuya, a farmer in Peru, filed a lawsuit against German energy giant RWE that claims they have endangered his hometown of Huaraz by melting glaciers and swelling a mountain lake that threatens to flood the region. The suit calls for $20,000 towards the $4 million cost of building flood protections for Huaraz.

The pangolin is the only scaled mammal in the world, it also the most trafficked. But, there a group of men in Zimbabwe who call themselves the “Pangolin Men” because they have devoted their lives to protecting the species. The men work at Tikki Hywood Trust, where they rehabilitate the animals so that they can go back into the wild.

6. The Man Teaching Ex-Coal Miners to Be Bee Keepers 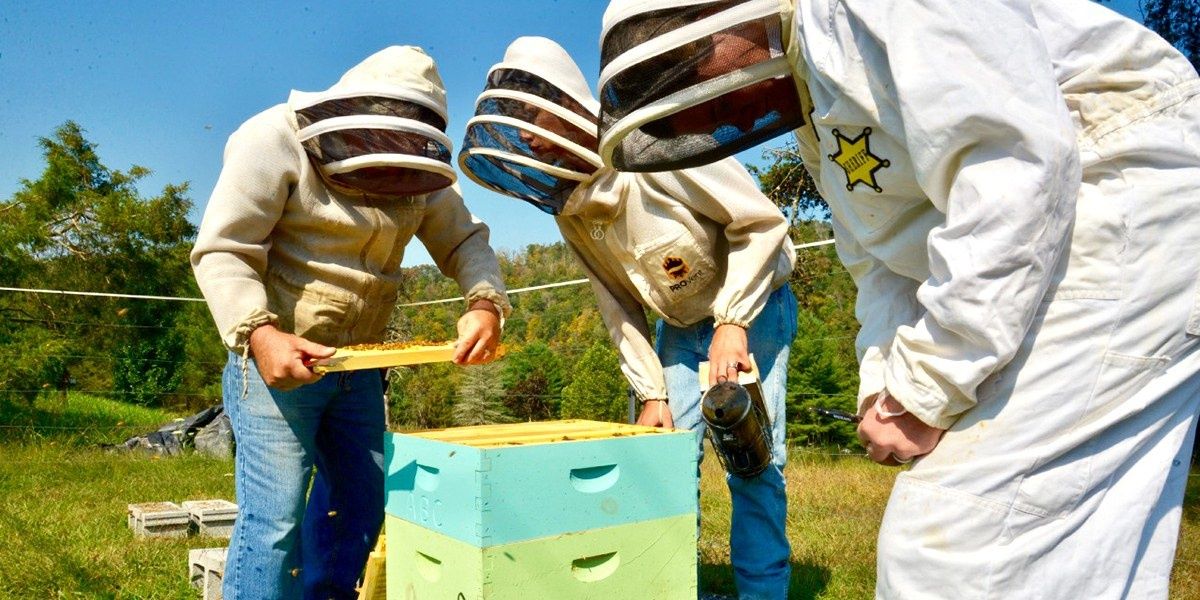 Mark Lilly, a retired insurance adjuster, has found a way to strengthen his rural West Virginia community through his favorite hobby, beekeeping. By teaching former coal miners in his town how to keep bees, he is giving them a new sense of purpose and some are even able to make a decent income at it. The bees are also helping the natural environment, which was been ravished by the coal industry. “We spent a lot of years scarring the land,” Lilly said. “Now we will begin trying to heal some of those scars.” As part of the Refresh Appalachia initiative, former coal miners and others who have been put out of work in West Virginia are turning mountaintop removal sites into hope. Through farming and forestry, the Refresh crews are revitalizing the hillsides to be profitable and sustainable for the local communities that surround them. The crew members also receive training in sustainability careers such as solar installation, making it win-win all around for the economically depressed region.

8. The 98-Year-Old Man Who Donated His Walgreens Investment to Build a Wildlife Refuge Chicago-Native Russ Gremel found himself with quite a bit of money after investing $1,000 into Walgreens nearly 70 years ago. Gremel decided to donate the $2 million he had accrued to the National Audubon Society, who bought a 400-acre plot of land from Augustana College to turn it into a wildlife refuge that can be used for education and enjoyment for many years to come.

9. The Man Who Led a Volunteer Group to Clean up the Beach

When Afroz Shah, a 33-year-old lawyer, in Mumbai, India saw Versova Beach for the first time, he was shocked. The beaches were completely covered in rotting trash, with some patches getting up to 5.5 feet high. Recognizing the extreme risk to the health and safety of his community, Shah began cleaning. Slowly but surely, he built a volunteer group of 1,000 people to clean the beach. Almost two years later, Shah and his group, the Versova Resident Volunteers, cleaned up 11,684,500 pounds of trash, most of it plastic, that had accumulated along the shoreline. Shah won a “Champion of the Earth” award from the UN for his efforts.

10. The Kids Who Filed a Climate Lawsuit Against the U.S. Government 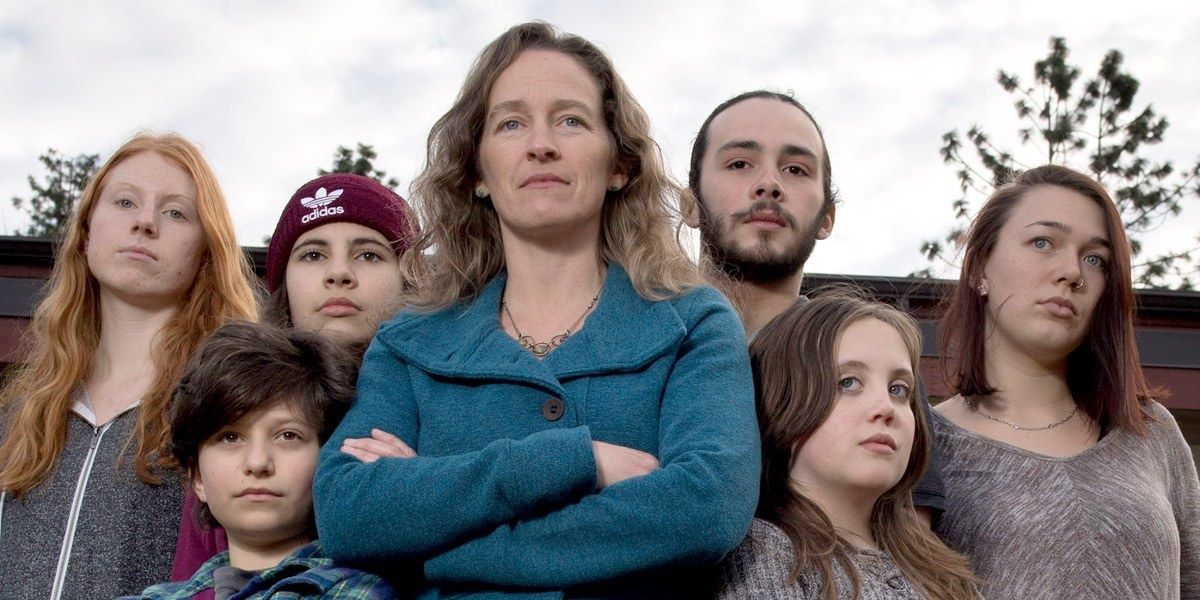 In an historic effort, a group of 21 young adults and children are challenging the U.S. government’s approach on climate change. In November 2016, the group’s lawsuit, supported by Our Children’s Trust, was approved by U.S. District Court Judge Ann Aiken. In June, the Trump administration filed for an appeal of Aiken’s order in the Juliana v. United States case to the Ninth Circuit Court of Appeals, but it was denied. And the young group got a trial date for Feb. 5, 2018. “I’m excited that we have a date now,” said Jayden Foytlin, 14, of Rayne, Louisiana. “I think we are all looking forward to our day in court. I feel like we are that much closer to justice.”