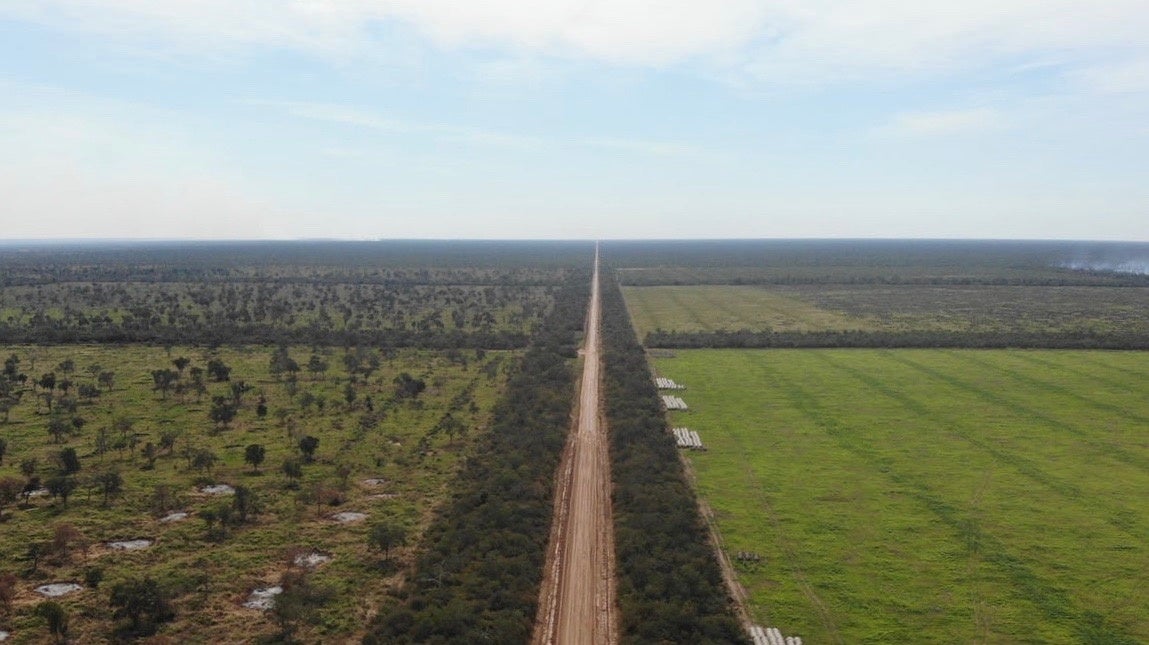 The fires raging across the Brazilian Amazon have captured the world’s attention. Meanwhile, South America’s second-largest forest, the Gran Chaco, is disappearing in plain sight.

The Gran Chaco, which spans from Bolivia and Brazil to Paraguay and Argentina, is extremely bio-diverse, with more than 3,400 plant and 900 animal species — including quebracho blanco trees, tapirs and jaguars. It is also home to at least 30 indigenous peoples, including the Ayoreo, some of whom live in voluntary isolation in their historic homelands as well Mennonite colonies.

Now, due to the some of the fastest deforestation in the world, this once enormous ecosystem may soon be gone outside of protected areas. Since 2001, more than 31,000 square miles of forest were felled to make way for agriculture and cattle ranching in the Gran Chaco. 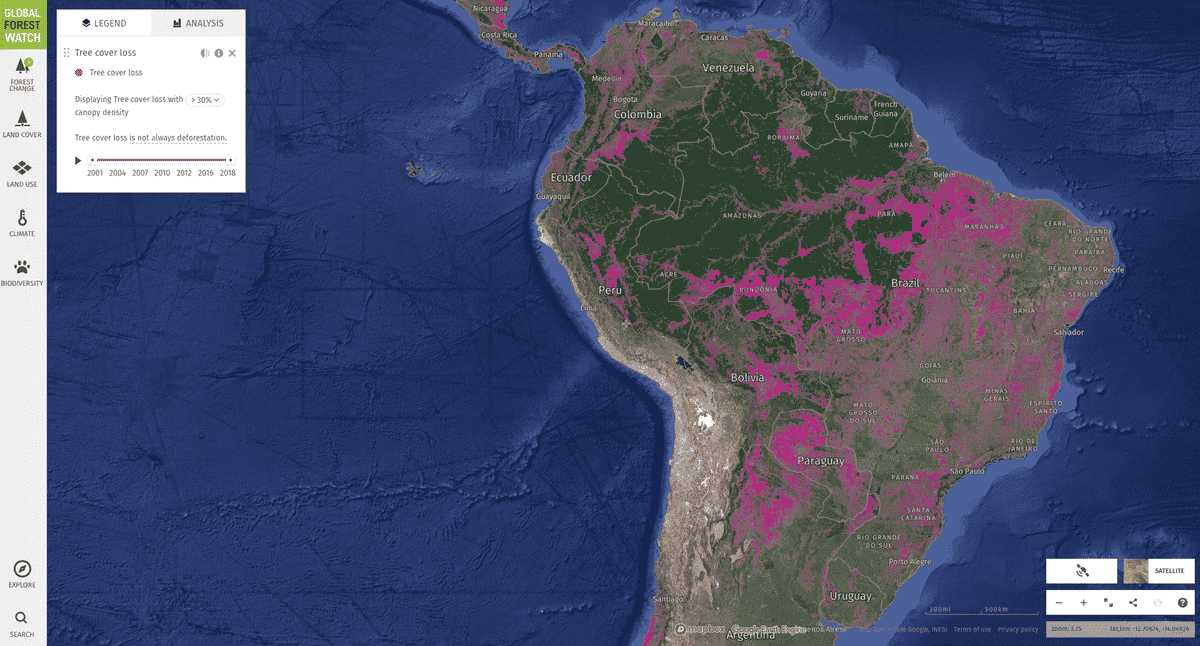 Deforestation in South America since 2001, shown in pink.

More than half of that deforestation took place in Paraguay, a small South American country of 7 million.

As in the Amazon to the north, cattle ranching and farming are the primary drivers of deforestation in Paraguay’s Gran Chaco.

But beyond beef and soy, the cleared land of the Gran Chaco produces some pretty unexpected stuff, too — everyday products that are exported and sold abroad to consumers who may never know their purchases contribute to the destruction of South America’s second largest forest.

Growing pains in the Chaco 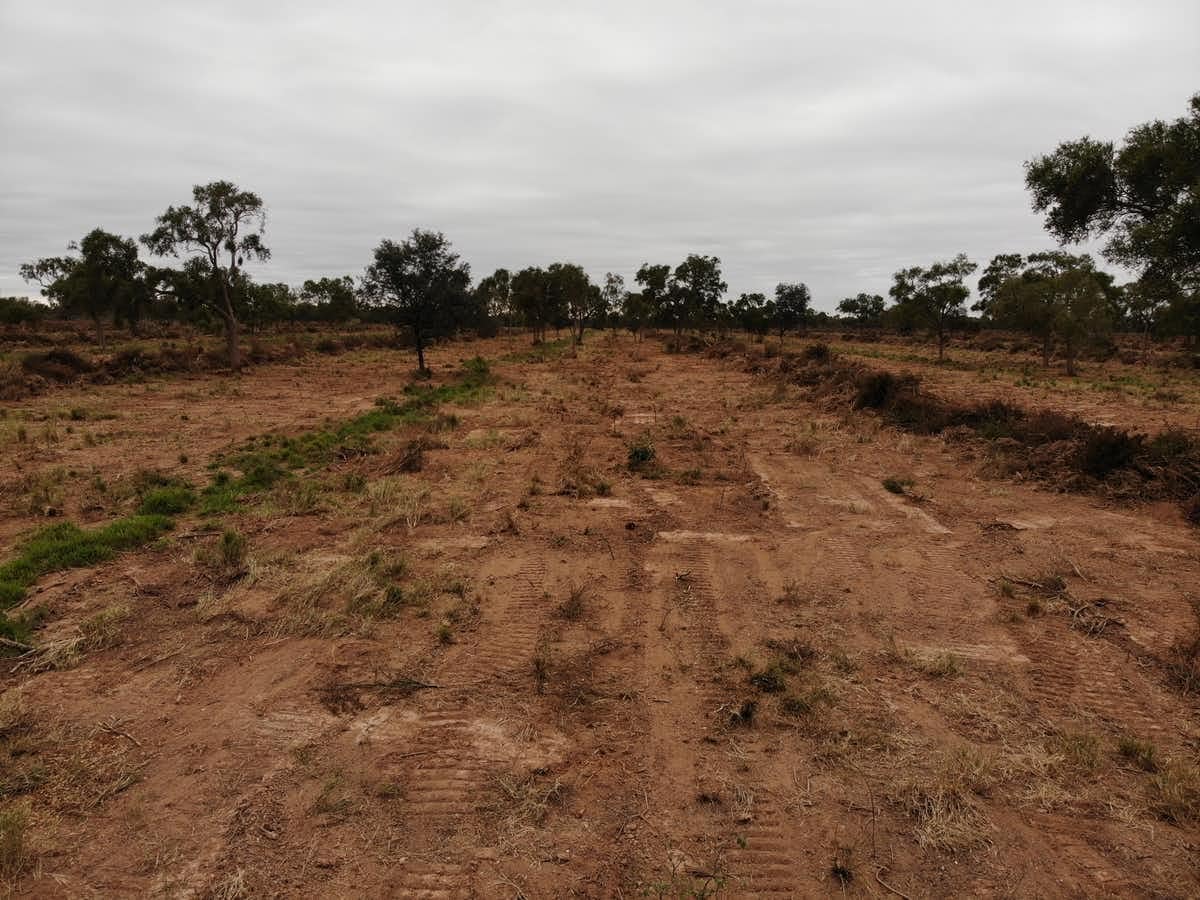 Freshly chained and scraped: Where a Paraguayan forest once stood, a cow pasture is in the making.

I have investigated the spread of export-oriented agriculture in Paraguay since 2011. Paraguay, the eighth largest exporter of beef globally, sells 350,000 tons of beef each year to Russia, Israel, Chile and beyond.

There are at least 14 million head of cattle in the Paraguayan Chaco and over 4 million hectares of land devoted to cattle ranching — an area larger than Belgium.

The Paraguayan government hopes to climb into the top five of global beef exporters in the next 10 years. To meet that goal, ranchers will need more land — a lot of it —since Paraguay’s beef industry is based on grazing, rather than the feedlot model prevalent in the U.S.

To clear forest land for grazing, both legally and illegally, Paraguayan cattle ranchers use what’s called “chaining.” That means leveling the forest with tractors that drag heavy chains. Then they burn the fallen trees.

Increasingly, some Paraguayan ranchers are realizing that there’s money to be made off those felled trees, too. Rather than just incinerating the wood in their fields, they turn it into carbón — or charcoal, in English.

Across the Paraguayan Chaco, large brick kilns located off of main roads slowly bake the wood cleared from nearby forests, transforming it into charcoal that fuels weekend cookouts worldwide.

That charcoal is then stacked high on trucks that carry it to Paraguayan exporters, who ship it to Europe, the Middle East and the United States, among other major markets. 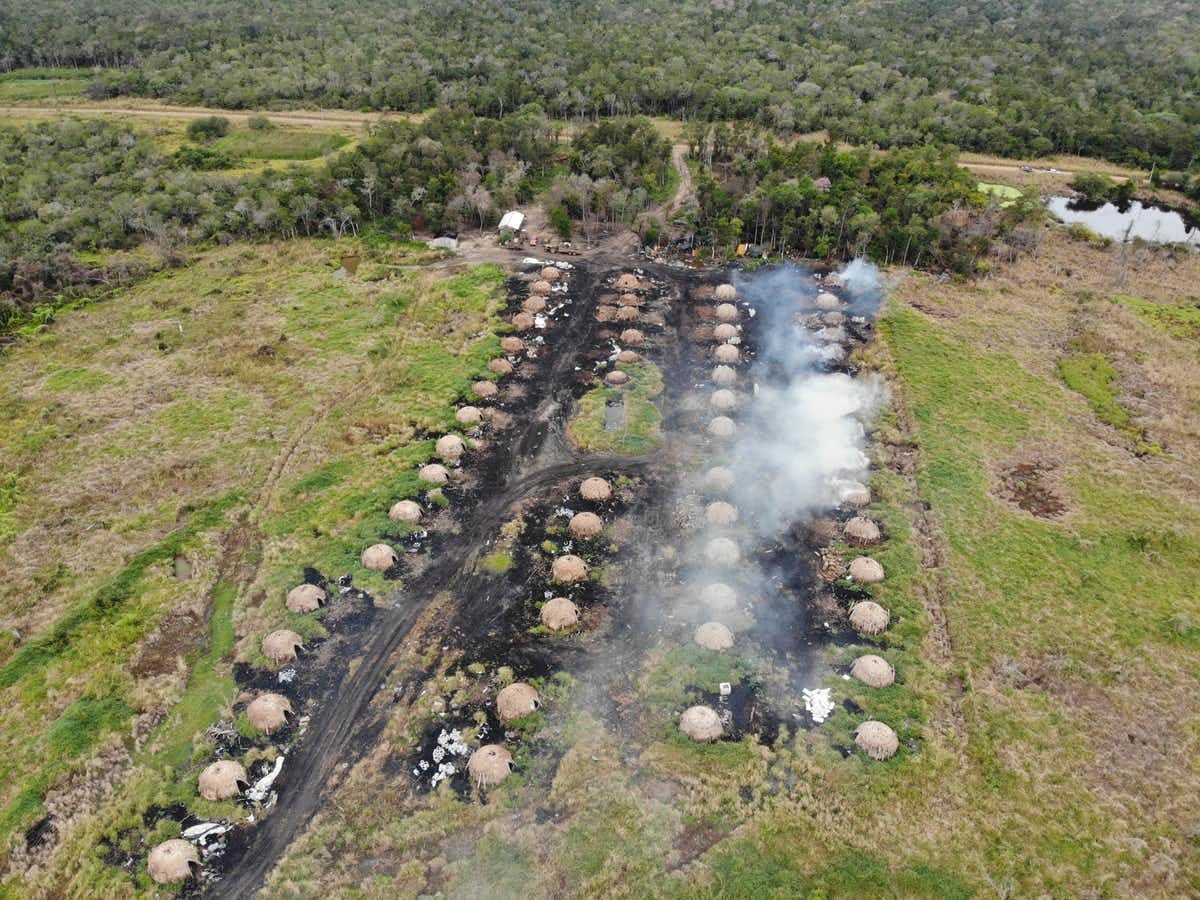 In those places, Paraguayan charcoal is often labeled it as “natural” or “environmentally certified“, suggesting that they are sustainable.

As a result, purchases of this product indirectly contribute to the deforestation of the Chaco, sometimes turning environmentally minded consumers into unknowing accomplices in the decimation of South America’s second-largest forest.

Paraguayan leather is refined and used in numerous industries across the world, particularly in Europe.

Car companies BMW, Citroën, Peugeot, Renault, Porsche and Ferrari all use leather from the Chaco to wrap everything from seats to steering wheels.

Playing a pickup game of soccer this weekend? Your shoes could be made of the same stuff.

According to recent complaints filed with the Paraguayan attorney general’s office and labor department, some Chaco cattle ranches exploit indigenous people, paying extremely low wages for jobs like fence building, clearing land or herding cattle. Some workers must buy food from expensive ranch stores using systems of credit that entrap them in debt.

A September 2018 United Nations report on contemporary forms of slavery in Paraguay shows that forced labor on Chaco cattle ranches and related industries is slowly improving due to increased compliance with labor laws, but affirms that it remains prevalent.

It can be overwhelming, I know, for consumers to investigate whether their leather, say, or the charcoal for their BBQ is ethically sourced.

There are so many worrying environmental problems in the world, and global supply chains are incredibly complex. So for consumers living far from the places that produce the goods they buy — even very conscientious ones — it is easier to focus on extraordinary events like the Amazon fires than to contemplate the unintended consequences of a weekend cookout.

But commonplace consumption habits matter when it comes to global environmental health. The things we buy may support the harmful underlying practices and industries that lead to acute crises like Amazonian fires or generalized problems driven by climate change.

That said, there’s no “out of sight, out of mind” when it comes to social and environmental justice. If South America’s great Gran Chaco forest continues to be leveled at the current rates, it will recede before most people even knew it existed.

Joel E. Correia is a member of the American Association of Geographers. The association is a funding partner of The Conversation US.