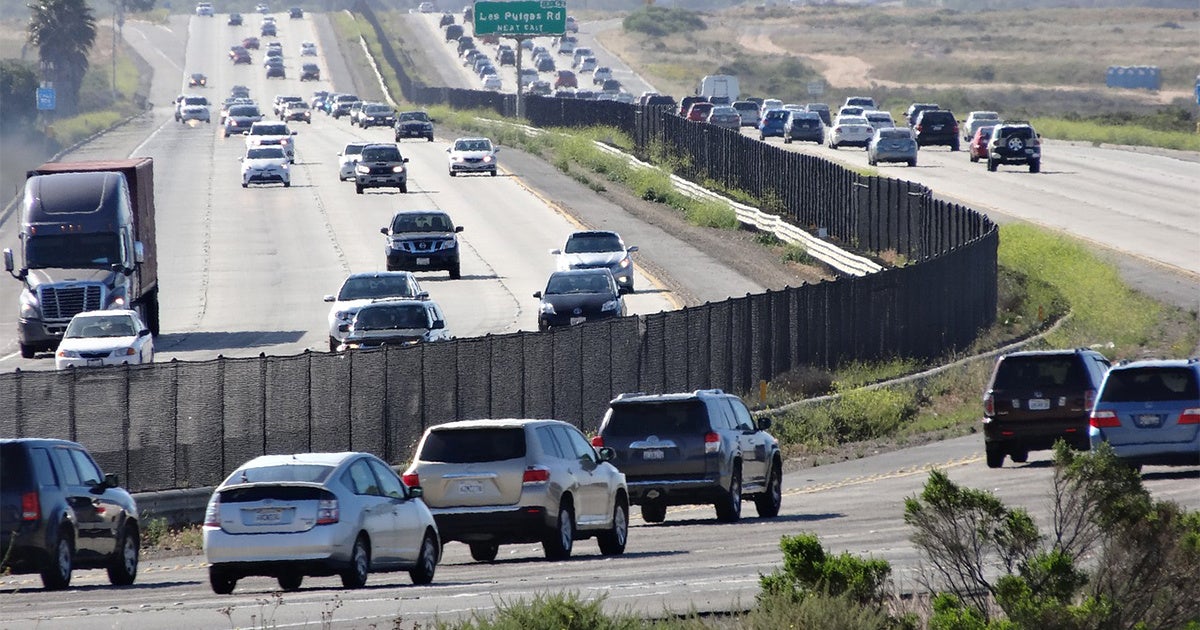 Governors from 24 states, including two republicans and four states won by Trump in 2016, are standing together to ask President Trump to put the brakes on his plan to weaken the federal clean car rules, the New York Times reported.

The governors are backing California officials who are asking the White House to implement consistent automobile emissions rules nationwide and to require efficiency improvements every year. They are also asking the president not to challenge California’s legal right to implement its own clean air rules, according to a draft statement by the governors, as the New York Times reported.

“Strong vehicle standards protect our communities from unnecessary air pollution and fuel costs, and they address the largest source of carbon pollution in the United States,” the governors wrote, as the New York Times reported. “We must unite to ensure a strong, science-based national standard, in California and across the country, that increases year over year.”

Last summer, the Trump administration proposed capping mileage requirements at a 37-mile-per-gallon fleet average after 2020, halting an annual rise in fuel efficiency. It also sought to usurp California’s authority to regulate greenhouse gas emissions from automobiles, which the state has done in coordination with federal regulators for several years, as Bloomberg reported.

In the joint statement, Gov. Gavin Newsom (D-Ca.) wrote called for a “common-sense approach” to nationwide requirements that will cut tailpipe greenhouse gas emissions as the global climate crisis takes hold and to avoid uncertainty created by a legal battle over the administration’s 2018 proposal to ease the rules, which would create a strict standard in several states and a much looser one in other states, according to Bloomberg.

Even automakers have asked the Trump administration to reconsider its plan. Last month, 17 automakers said Trump’s plan threatened to hurt their profits and to make an unstable market since California — as well as the 13 other states that follow its lead make up one-third of the car market — is expected to stick with the stricter standards.

“We have the largest group of states ever coming together to back our position,” said Mary Nichols, chairman of the California Air Resources Board, the state’s air quality regulator, as the New York Times reported. “The fact that we now have over half the U.S. auto market supporting us indicates that we are going to stick with the standards. The auto industry will not build two sets of cars.”

The Trump rollback substantially weakens Obama-era standards that would have doubled the fuel economy requirement of new cars, pickup trucks and sport-utility vehicles by 2025. The weaker rules would mean cars and trucks would cough up as much as an extra 321 million to 931 million metric tons of carbon dioxide into the atmosphere by 2035, according to the research firm Rhodium Group, the New York Times reported.

The governors’ pledge commits to thwarting the pollution Trump’s plan will create by sticking to the Obama-era mileage goals.

“We will not compromise on our responsibility to protect the health of our communities, our climate, and the savings consumers stand to gain at the pump,” said the pledge, as the Associated Press reported. “We will continue to pursue additional concrete actions to fulfill this duty and defend against any threats.”

The 24 signatories of the letter claim to represent over 52 percent of the US population. It includes the governor’s of four states — Montana, North Carolina, Wisconsin and Pennsylvania — that Trump won in 2016.

“These are not states that have been aggressive air pollution regulators or pro-regulation at all,” said Nichols, as Bloomberg reported.