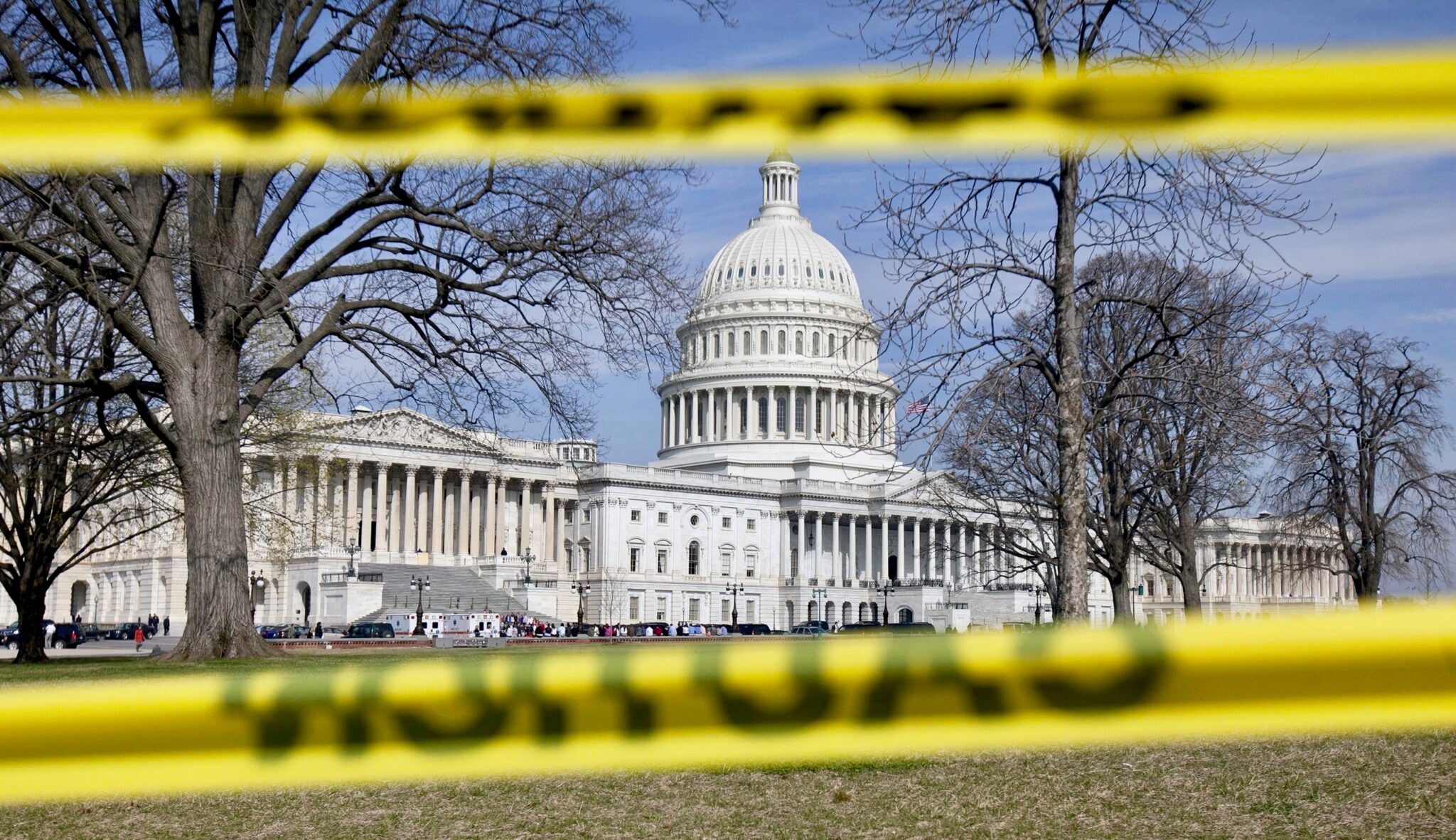 Tribal communities across the country are disproportionally reeling from the effects of the
partial government shutdown, now in its 21st day.

As detailed in a sobering report from The New York Times, the Chippewa in Michigan are losing $100,000 a day to fund crucial health care programs, food pantries and employees’ salaries; Snow-covered roads in Navajo Nation in New Mexico, Arizona and Utah remain unplowed because federal maintenance has suspended, trapping many people in their freezing homes; Police officers on the Bois Forte Indian Reservation in Minnesota are being forced to work without pay.

In Idaho, the Shoshone Bannock Tribes have decreased hours of its staff and suspended services each day since the shutdown, according to
local news station KIFI/KIDK.

Many tribes rely on federal money that has now dried up due to the ongoing government impasse, which will be the longest in U.S. history this weekend.

This shutdown is all the more egregious to Indigenous peoples as treaty negotiations from generations ago secured government funding for services like health care, education and economic development in exchange for land.

“The federal government owes us this: We prepaid with millions of acres of land,” Aaron Payment, the chairman of the Sault Marie Tribe of Chippewa Indians told The Times. “We don’t have the right to take back that land, so we expect the federal government to fulfill its treaty and trust responsibility.”

“It is another example of the government breaking its promises and breaking the treaty that we signed in 1868,” he added.

Senator Kamala Harris of California tweeted, “It is absolutely shameful how Native Americans are being disproportionately affected by the government shutdown.”

For now, these communities are paying for these services with their own funds without knowing if they will be reimbursed, The Times reported.

Tribes working during the shutdown will not get paid back until the Congress passes a spending bill, according to the Navajo-Hopi Observer.

Democratic Senator Tom Udall of New Mexico, a ranking member of the Senate Appropriations Subcommittee, is calling on an end to the shutdown, which has drastically impacted his state, especially for tribe members.

“In New Mexico roughly 5,800 federal workers are either furloughed or working without pay. These aren’t just numbers, these are real people. Real people wondering how they will make their mortgage payments or feed their families,” he said this week, according to
KRQE.

He added that “because furloughed road crews are not clearing snow and ice on reservation roads, one elder has already died because he was unable to make it to dialysis.”

Tribal health & public safety programs should NEVER be used as hostages for political gain. We are talking about trust and treaty obligations to Native Americans. The consequences of this shutdown are getting worse every day that this goes on.