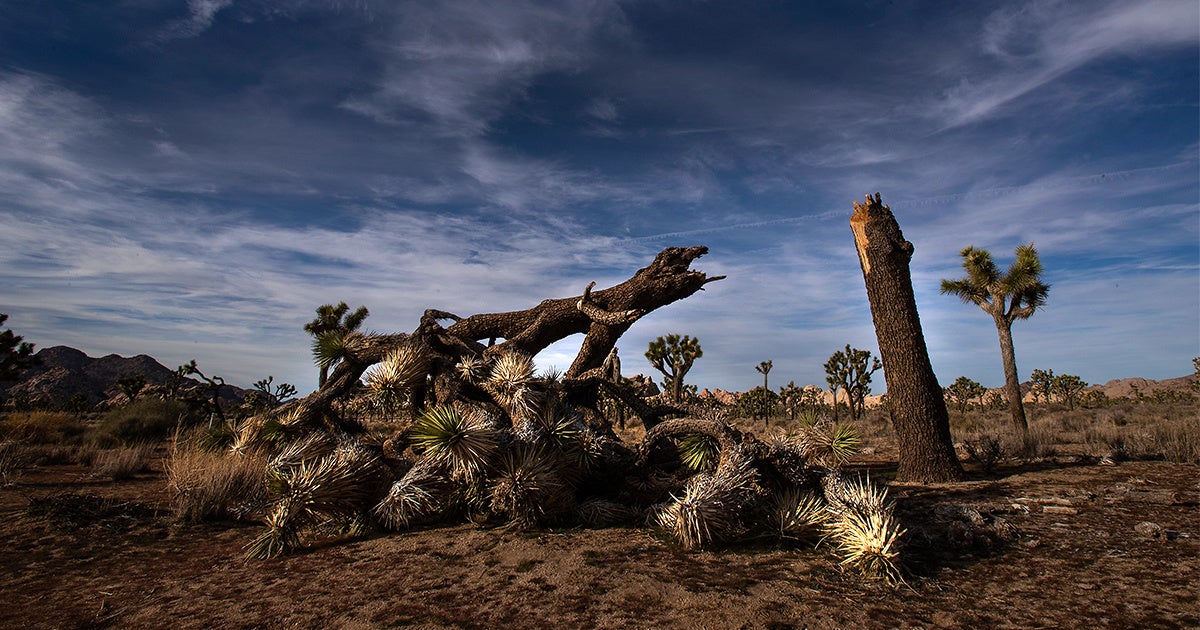 One month on, the longest and most senseless U.S. government shutdown in history is taking a grave and growing toll on the environment and public health.

Food inspectors have been idled or are working without pay, increasing the risk we’ll get sick from eating produce, meat and poultry that isn’t properly checked. National parks and public wilderness lands are overrun by vandals, overtaken by off-road joyriders, and overflowing with trash. Federal testing of air and water quality, as well as monitoring of pollution levels from factories, incinerators and other sources, is on hold or sharply curtailed. Citizen input on critical environmental issues is being hindered. Vital research and data collection are being sidelined.

We’re treating career public servants like temp workers, with 800,000 federal workers placed on furlough—committed professionals, forbidden to do their jobs or required to work without pay.

White House economists are warning that the shutdown has become a drag on the national economy, as government employees lose out on $200 million in forgone wages for every day they’re idled.

President Trump refuses to sign congressional budget legislation funding about one-fourth of the government unless it contains some $5 billion to build a border wall. That hasn’t drawn the congressional support required to pass, and about six in ten Americans oppose spending money to build the wall.

Everyone wants border security—provided it’s humane and lawful. But when U.S. Customs and Border Protection statistics show that illegal crossings at the U.S.–Mexico border are near a 50-year low, who could blame Congress for not squandering taxpayer money on Trump’s wall? In any event, it’s hard to think of a reason ever to shut down the government and make Americans pay the price.

U.S. Army veteran Angel Stephensen, a furloughed federal worker performing airport security without pay, spoke for much of the nation this week when she told The Washington Post, “We’re political pawns being held hostage by a tyrant.”

In Arizona, the U.S. Geological Survey has had to put critical work on hold, suspending monitoring on the Colorado River for contamination from uranium mines upstream from the iconic Grand Canyon. In Grand Canyon National Park, meanwhile, work on some $330 million worth of needed road and building maintenance has been brought to a halt.

The shutdown of a U.S. Environmental Protection Agency (EPA) lab in Georgia has put a stop to the monitoring of drinking water and surface water quality from the rivers and streams in North Carolina’s Lower Cape Fear watershed. This web of rivers, streams, creeks and wetlands run hard by some of the most intensive industrial hog, turkey and chicken operations in the country, as well as large industrial polluters. As a result, large parts of the Cape Fear River basin are heavily contaminated with high levels of nitrogen, phosphorus, toxic chemicals and organic waste laden with disease-causing bacteria.

In Alabama, federal employees had to halt their work cleaning up arsenic, lead and other toxic pollution from industrial operations in a mostly African-American community on the northern outskirts of Birmingham. As at hundreds of other Superfund sites—areas contaminated with toxic chemicals and other hazardous waste from factories, processing plants, landfills and abandoned mines—federal cleanup efforts have been put on hold by the government shutdown.

In Virginia, research on trout and other critical watershed concerns in Shenandoah National Park has been interrupted for the longest time in the 40-year history of the program. “This is the biggest [sampling] gap we’ve had,” ecologist Jeff Atkins told Science magazine. “Now, there is always going to be this hole.” Atkins’s lament echoes that of researchers across the country facing curtailments of studies into everything from wolf and moose populations in Michigan to hurricane impacts in Florida.

At the Joshua Tree National Park in Southern California, protected desert trees that typically live 150 years or longer have been chopped down by vandals to clear the path for illegal driving with off-road vehicles. Rather than close all national parks, as has happened during past shutdowns, the U.S. Department of the Interior has allowed them to remain open, subject to the discretion of local superintendents. Turns out, though, we need National Park Service staff to keep the parks clean, safe and protected from harm.

The same goes for protected federal wilderness lands. In one such region in Montana, outlaw snowmobilers have raced through prohibited areas, putting skiers at risk and courting lasting damage to fragile landscapes and irreplaceable habitat.

In parks across the country, with facilities closed or clogged beyond use, visitors have relieved themselves in the open, despoiling natural areas and creating sanitation issues. “It’s a free-for-all,” Dakota Snider, who works near Yosemite National Park, told Time magazine. “It’s so heartbreaking. There is more trash and human waste and disregard for the rules than I’ve seen in my four years living here.”

With public hearings postponed, or public comment deadlines approaching, citizens are unable to reach EPA officials to locate information or get answers to questions. Critical community input has gone lacking on an array of important projects that can have lasting impact, including proposed gas and oil drilling in the Arctic National Wildlife Refuge; needed cleanup of lead contamination from a demolished housing site sitting atop an abandoned smelter in East Chicago; and remediation of a landfill containing hazardous waste in Nassau, New York.

Furloughs at the Bureau of Ocean Energy Management, the Interior Department agency that oversees offshore energy development, have put East Coast wind farm development on hold, as three public hearings on a proposed project off the Massachusetts coast have been scratched.

Somehow, though, the Interior managed to scare up the funds to recall furloughed workers to continue processing lease applications for oil and gas drilling in the Gulf of Mexico and on public lands in Colorado and elsewhere. For clean energy, in other words, the government is closed; for fossil fuels, it’s open for business.

Across the country, we depend on inspections by the U.S. Department of Agriculture and the U.S. Food and Drug Administration to make sure our food is safe and doesn’t spread disease. Most of the inspectors for both agencies have been furloughed or are working without pay, and much of this vital work isn’t being done.

The risks are real. Last year alone, the U.S. Centers for Disease Control and Prevention investigated 22 multistate foodborne outbreaks, the most in at least a dozen years, ranging from salmonella in raw chicken and turkey to E. coli in ground beef and romaine lettuce. And now we’re taking food inspectors off the beat?

Let’s get real. There’s little our government does that touches our daily lives more directly than protecting the environment and public health. We depend, all of us, on a functioning government to perform the inspections, monitoring and enforcement these protections require. And we rely on competent civil servants to staff the national parks and oversee the public lands and waters that belong, in every sense, to you and me.

Making sure these services are provided, in a professional and reliable way, is not some favor to be granted at the president’s pleasure, nor some bargaining chip to force spending on pet projects that lack majority support. Rendering the services we pay for through our taxes is a basic requirement of governance, the heart of the civil compact that ties free and independent people to government by the consent of the governed.

Trump has broken faith with that pact. It’s time to get our government up and working again, as every American has the right to expect. Time to restore the great promise that guides what President Lincoln called “government of the people, by the people, for the people.”

How the #GovernmentShutdown Could Impact the Nation’s Environment https://t.co/7OBrP0EHJQ

Rhea Suh is president of the Natural Resources Defense Council.