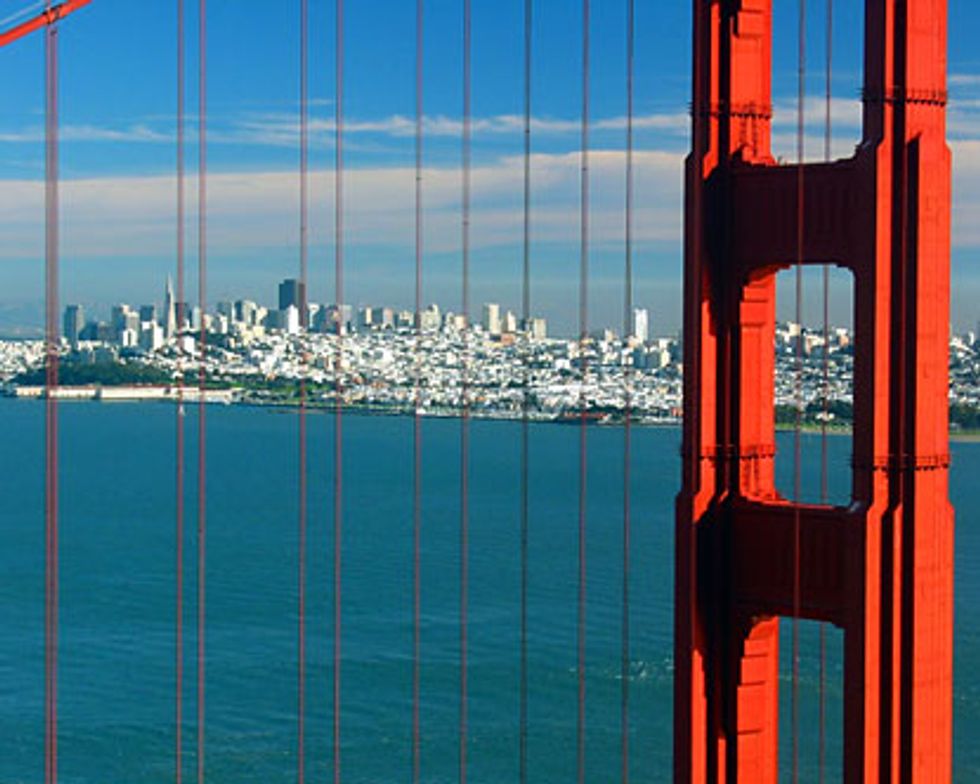 Finally, the California Office of Spill Prevention and Response (OSPR)—part of the Department of Fish and Game—is set to get an increase in funding from oil companies doing business in the state. AB 1112 was signed by Gov. Jerry Brown Oct. 8.

California oil spill prevention and response programs had been facing cuts next year, prompting Assemblymember Jared Huffman to author AB 1112 to raise fees by 1.5 cents on the price of a barrel of oil. Oil companies currently pay one nickel per barrel. In the twenty-year history of the OSPR, the fees to support the program have been increased only once, from four to five cents in 2002, when the agency was facing staffing cuts.

“The tragedy of the Gulf Coast oil spill—the worst environmental disaster in U.S. history—serves as a fresh reminder that preventing oil spills is a huge priority in California,” said Assemblymember Huffman. “This is a critically important bill that will increase oil spill prevention oversight and maintain solvency of the state fund that supports oil spill prevention programs.”

OSPR was facing imminent staffing cuts due to the funding shortfall, says Deb Self, executive director of San Francisco Baykeeper, which sponsored the bill after receiving grim financial reports as a member of the agency’s Technical Advisory Committee. “The need for a robust oil spill program has never been greater. Now that we’ve seen the results of the BP Gulf oil disaster, we know what the stakes are here on San Francisco Bay,” said Self. In addition to securing the agency’s funding, the bill requires stricter oversight of ships transferring fuel on the open water. The bill was co-sponsored by Pacific Environment.

Baykeeper has been active in improving oil spill response on San Francisco Bay since the 2007 Cosco Busan spill that oiled hundreds of miles of Bay shoreline and killed thousands of birds. Baykeeper helped pass seven oil spill bills in 2008 that required better prevention efforts, more boom and quicker response times—but came with no increase in funding for OSPR.

“We know that oil spills can have a devastating impact on sea lions, harbor seals, migrating birds, local endangered shorebirds and the struggling herring and leopard shark populations,” added Self. “We are relieved that the Governor recognized the importance of fully funding California’s programs to prevent and respond to oil spills.”