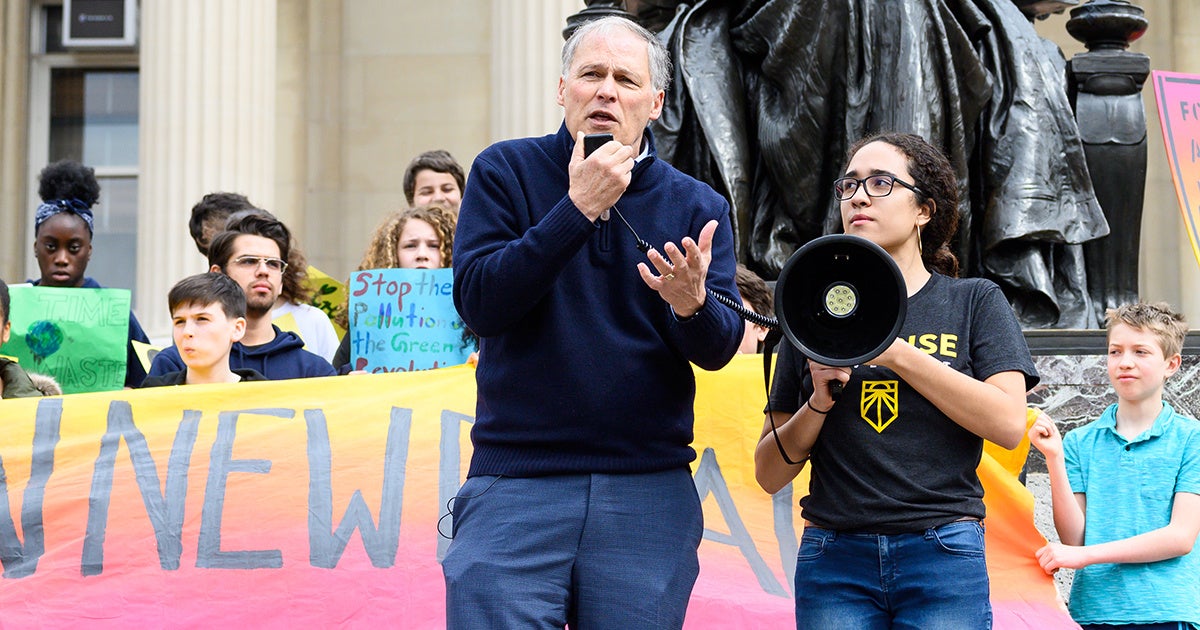 Dubbed the “100 Percent Clean Energy for America Plan,” the proposal would phase out coal over the next decade, requiring all power production to be emissions-free by 2035. The plan also mandates that all new vehicles be electric and commercial buildings must meet a zero-carbon standard by 2030.