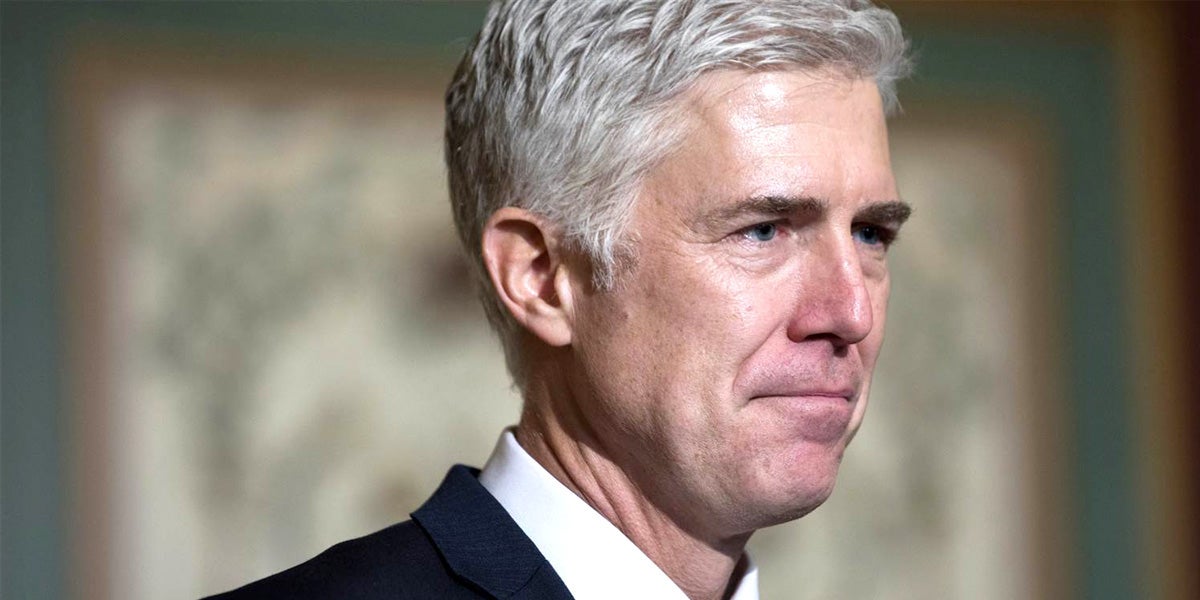 The Judiciary Committee confirmation hearings for Supreme Court nominee Neil Gorsuch began this week, but the jury is still out on whether the judge will be confirmed.

Since being nominated, legislators and voters have raised concerns about what Gorsuch’s potential confirmation could mean for women’s rights, especially since his record shows a history of voting against women’s interests.

In Burwell vs. Hobby Lobby, Gorsuch ruled to give corporations the right to deny their employees contraception coverage despite the Affordable Care Act mandate. This was based on the false statement that birth control medicine and devices have the effect of “destroying a fertilized human egg.” The disregard for basic science and fact should be alarming to every single American.

Low-income communities and communities of color and the women who live within them face a greater risk of getting sick, losing their livelihoods, living in poverty and being displaced when weather disasters strike. Women’s rights and environmental justice go hand in hand; to win the fight against environmental injustice we need to make sure all are able to lead healthy lives. Universal access to voluntary family planning and health services for women is critical to that goal.

Reproductive rights are just that: rights. Comprehensive reproductive health services are a vital way to help women plan their future and move toward full equality.

Hobby Lobby isn’t the only case where Gorsuch has sought to limit women’s right to reproductive health services. In a similar case filed to contest the Affordable Care Act’s birth control mandate, Gorsuch dissented from a judicial panel’s decision not to rehear a case for the Little Sisters of the Poor, after their attempt to secure their own exemption from the health care law’s contraception requirement.

In order to protect our environment, we must protect our democracy. That means having three functioning branches of government where all the people’s interests are represented. Gorsuch, the son of perhaps the most anti-environment head of the U.S. Environmental Protection Agency in its history (though Scott Pruitt is certainly seeking to outdo Ann Gorsuch), has a record of limiting access of everyday Americans to the courts. Serving as a check on the Executive Branch—a check that’s more important now than ever given President Donald Trump’s misguided and extreme executive actions—the Supreme Court must be filled by people who judge impartially, guided not by corporate interests but by our Constitution.

The stakes are as high as they can be, and we are all taking note. Judge Gorsuch is not qualified to represent every American on the Supreme Court.

A. Tianna Scozzaro is the director of the Sierra Club’s Gender Equity and Environment Program.