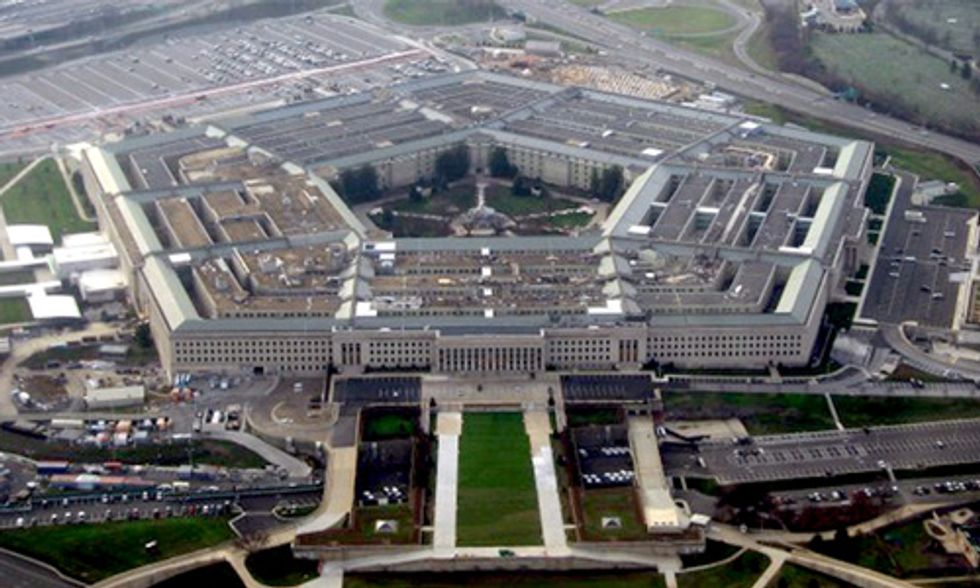 House Republicans passed an amendment Thursday blocking the Department of Defense (DOD) from financing its climate change and national security plan. The amendment passed 216-205, with not a single Democrat voting in favor.

DOD and other national security experts have warned that climate change is a national security threat, but Republicans who voted against funding the Pentagon’s climate plan said it was a distraction from other threats.

Experts say the DOD climate directive, which was released in January, would save the organization money in the long run and help the U.S. prepare for climate change.

“It’s actually crazy to me and it should be crazy to anyone in the military, that Congress is telling them not to do this,” Andrew Holland, the senior fellow for energy and climate at the American Security Project, said.

For a deeper dive: Politico