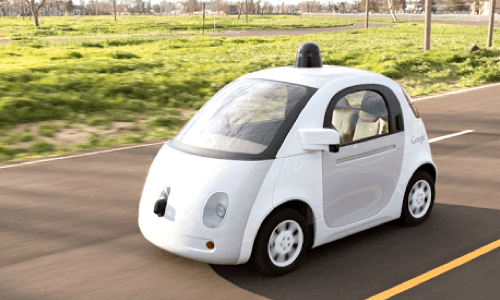 Self-driving cars, once a product of science-fiction, are about to become a reality. Google will roll out a handful of prototype electric cars on the streets of Mountain View, California, where the company’s headquarters are based. 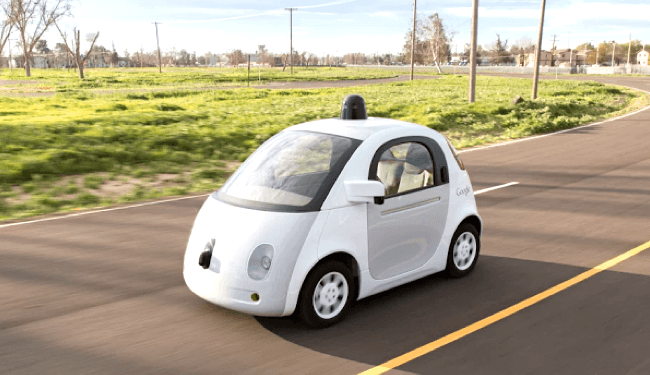 Google’s self-driving car project director Chris Urmson explained in a blog post that the cars will be supervised by safety drivers and buzz around neighborhoods at a top speed of 25 MPH. The cars will also be outfitted with a removable steering wheel, accelerator pedal and brake pedal that allows the drivers to take over driving if needed. The new prototypes will be powered by the same software as the company’s existing fleet of self-driving Lexus RX450h SUVs, which have logged nearly a million autonomous miles on the roads.

Although it might take some time before we can actually buy one, the positive environmental impacts of Google’s cars could be big if they become widely adopted. Since they are electric, these cars could drastically cut our dependence on fossil fuels. The U.S. Energy Information Administration estimated that in 2014, about 136.78 billion gallons of gasoline were consumed in the U.S., a daily average of about 374.74 million gallons. And, since electric cars produce little to no tail pipe emissions, it means less pollution and improved air quality.

“Vehicles that can take anyone from A to B at the push of a button could transform mobility for millions of people, whether by reducing the 94 percent of accidents caused by human error, reclaiming the billions of hours wasted in traffic, or bringing everyday destinations and new opportunities within reach of those who might otherwise be excluded by their inability to drive a car,” Urmson wrote.

The safety of Google’s automated transit was brought to light after the company revealed they were involved in a handful of traffic accidents since it kicked off this project six years ago. However, the company has chalked it up to human error.

“If you spend enough time on the road, accidents will happen whether you’re in a car or a self-driving car,” Urmson wrote in a blog post. “Over the 6 years since we started the project, we’ve been involved in 11 minor accidents (light damage, no injuries) during those 1.7 million miles of autonomous and manual driving with our safety drivers behind the wheel, and not once was the self-driving car the cause of the accident.”

Our self-driving cars have logged nearly 1M miles on the road without causing an accident → https://t.co/IT7CwUMigB pic.twitter.com/V85MOD3Pkp

As Urmson says in the video below, “When we think about safety, when we think about giving people mobility, then when you start to think longer term about the impact on cities and the ability to reclaim space and reduce congestion and free up parking, this is something where we can have a huge impact.”

Could This Zero-Emissions, Triple-Decker Solar Plane Revolutionize the Aviation Industry?

Will Apple Challenge Tesla in the Electric Car Market