"Deniers can find someplace else to spread their lies," said one digital rights activist. 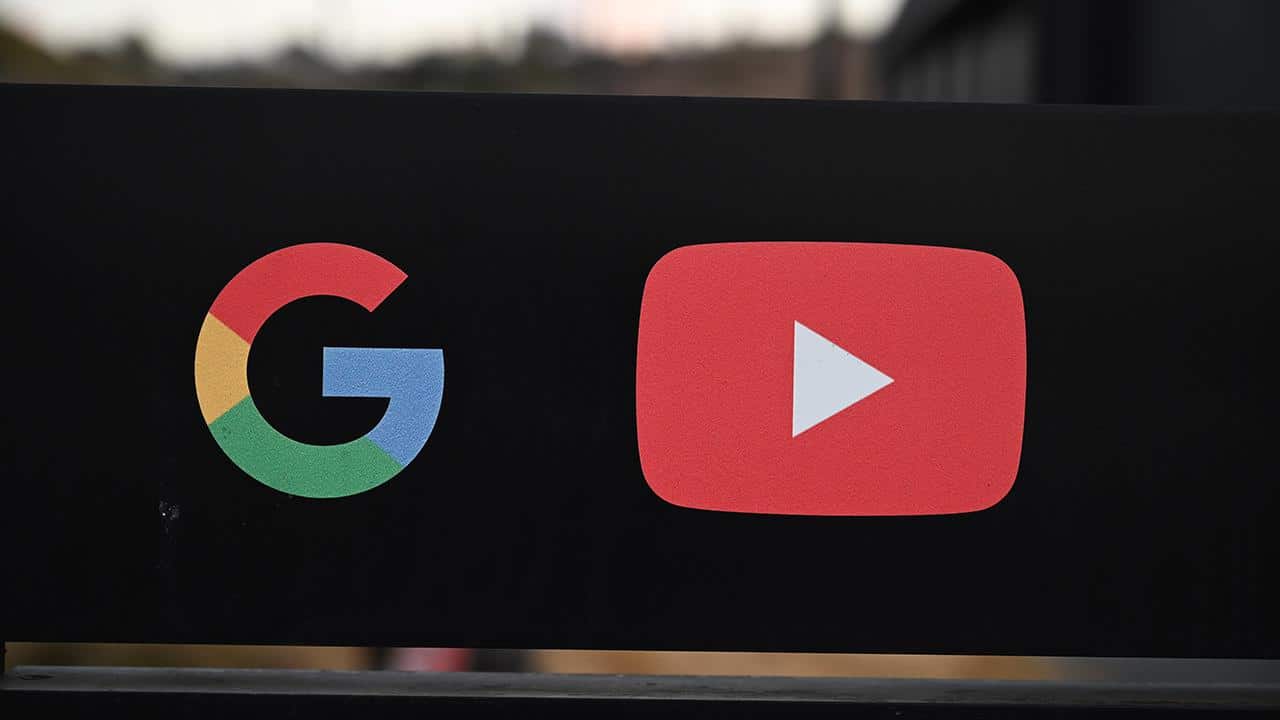 The Google and YouTube logos are seen at the entrance to the Google offices in Los Angeles, California, Nov. 21, 2019. Robyn Beck / AFP / Getty Images

Digital rights advocates on Thursday welcomed a report that Google and its YouTube video platform are prohibiting the monetization of climate misinformation.

Google advertisers and publishers and YouTube creators will be banned from receiving advertising revenue that contradicts “well-established scientific consensus around the existence and causes of climate change,” company officials said in a statement reported by Axios.

“Advertisers simply don’t want their ads to appear next to this content. And publishers and creators don’t want ads promoting these claims to appear on their pages or videos,” the statement added.

Last year, a study by the advocacy group Avaaz concluded that YouTube’s recommendation algorithm was “driving millions of people to watch climate misinformation videos” and that the company was incentivizing such content through its monetization program.

“Some of the largest household brands in the world, including Samsung, L’Oréal, Warner Bros, Carrefour, and Danone, as well as two of the largest environmental groups in the world, Greenpeace International and World Wildlife Fund, have advertisements running on these climate misinformation videos,” Avaaz said.

Other social media platforms are also rife with climate lies. Last month, Common Dreams reported that the environmental group Friends of the Earth found that Facebook allows 99% of all climate disinformation to go unchecked. A 2020 InfluenceMap study found that in the first six months of last year, at least eight million people in the U.S. saw 51 Facebook ads containing false climate claims.

Google’s move to quash climate misinformation profiteers comes one week after YouTube announced it was banning the accounts of several prominent anti-vaccine personalities.

“There is no place for science denial — whether it’s climate, Covid, or anything else — on such influential platforms,” Vahid Razavi, founder of the digital rights group Ethics in Tech, told Common Dreams. “Deniers can find someplace else to spread their lies.”