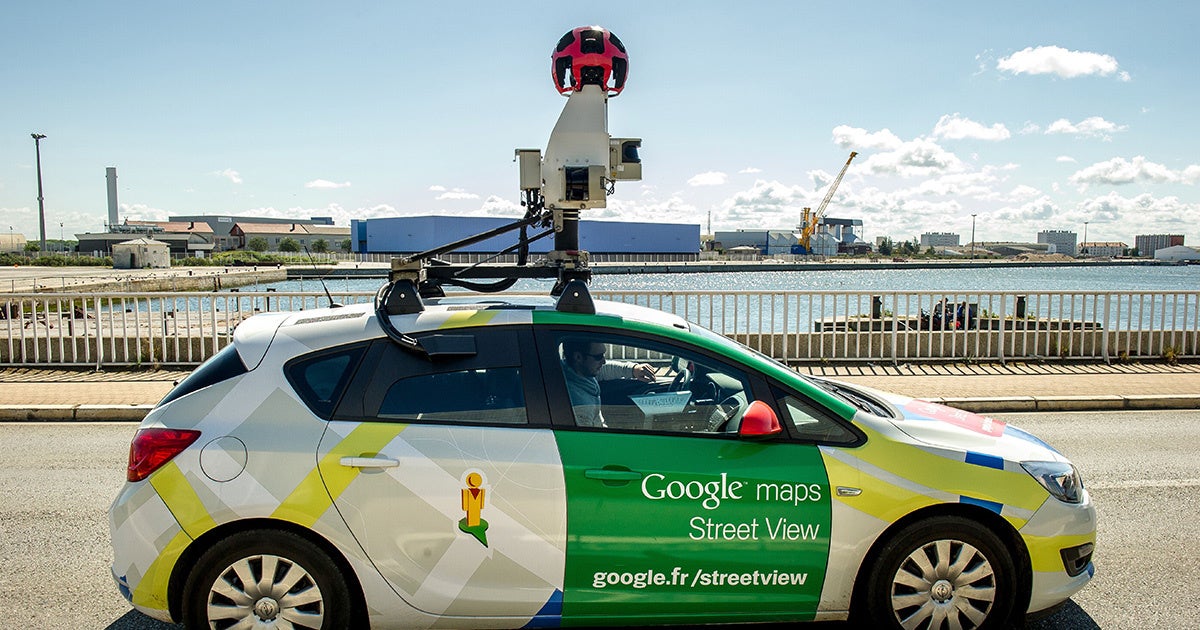 The program is a partnership with Aclima, a San Francisco company that maps air quality on a block-by-block scale.

The announcement comes a day after a report from the European Court of Auditors found that air pollution was the “biggest environmental risk to health in the European Union,” causing about 400,000 premature deaths a year.

The Google and Aclima expansion builds on three years of research conducted in Los Angeles, San Francisco’s Bay Area and California’s Central Valley that produced one of the largest data sets on urban air pollution of its kind ever collected.

The expansion will begin in Sydney, Mexico City and Houston, The Drive reported.

London Mayor Sadiq Khan has made tackling air pollution one of his major goals, and the program was designed to generate more local data about air pollution to help direct policy, TechCrunch reported.

The EU Court of Auditors report found that Air Quality plans in the EU had fallen short of expected results and thought improper monitoring might be part of the problem.

“In recent decades, EU policies have contributed to emission reductions, but air quality has not improved at the same rate and there are still considerable impacts on public health,” court member Janusz Wojciechowski said.

The report also found that some EU air quality standards were below World Health Organization guidelines.

“[Cities] need to understand where that pollution is and who it’s affecting, and then really be able to take action based on that data to understand if what we’re doing is having an impact,” Herzl told Fast Company. “Right now, there is no infrastructure for that.”

A peer-reviewed study based on tests of the Aclima sensors in Oakland found that air pollution levels could differ by a factor of eight from one end of a street to another, making city-wide air quality monitors comparatively unhelpful to those particularly sensitive to air pollution, according to Fast Company.